Babar Azam to take over as captain of Pakistan

Babar Azam to take over as captain of Pakistan​

Babar Azam takes over as captain from Mohammad Rizwan after a thumb fracture rules him out of contention.

Babar Azam will take over as captain of Pakistan after Mohamed Rowan is ruled out with a fractured thumb.
The 20-man squad features nine uncapped players. Chief Selector Mohammad Wasim has announced: “This is a reward for their consistent performance, hard work and perseverance during a difficult season played under the strict COVID-19 protocols. This is also an endorsement that domestic cricket will be valued and respected, and will remain a stepping stone for international cricket”.
The first of the two-Test series begins on January 26 at the National Stadium in Karachi. The second Test at Rawalpindi will be followed by a three-match T20I series. Squad: Abid Ali, Abdullah Shafique, Imran Butt, Azhar Ali, Babar Azam (c), Fawad Alam, Kamran Ghulam, Salman Ali Agha, Saud Shakeel, Faheem Ashraf, Mohammad Nawaz, Mohammad Rizwan, Sarfaraz Ahmed, Nauman Ali, Sajid Khan, Yasir Shah, Haris Rauf, Hasan Ali, Shaheen Shah Afridi, Tabish Khan. 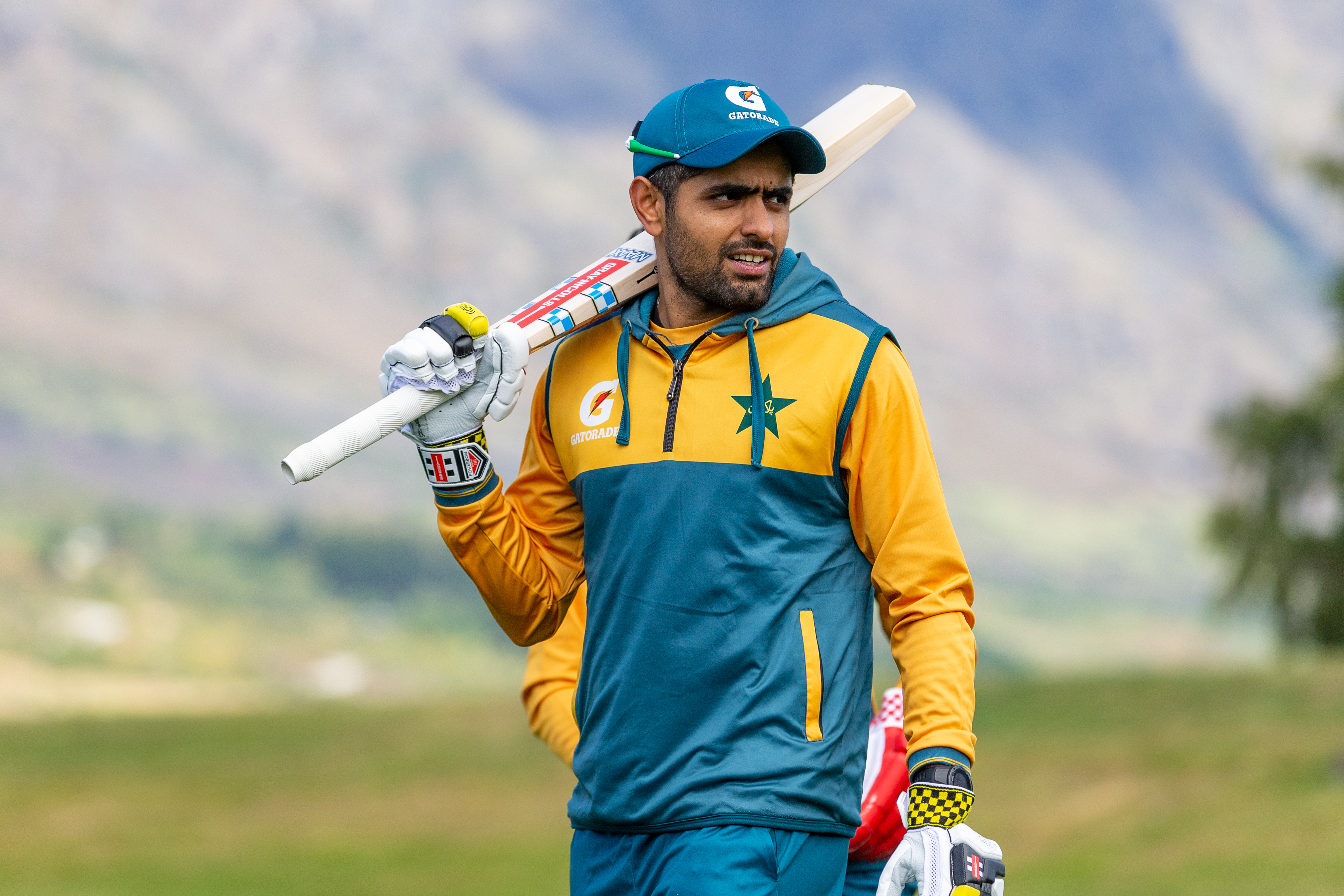 Mohammad Abbas, Shan Masood and Haris Sohail were the victims as Pakistan implemented several changes to their Test squad for the two-match home series against South Africa.