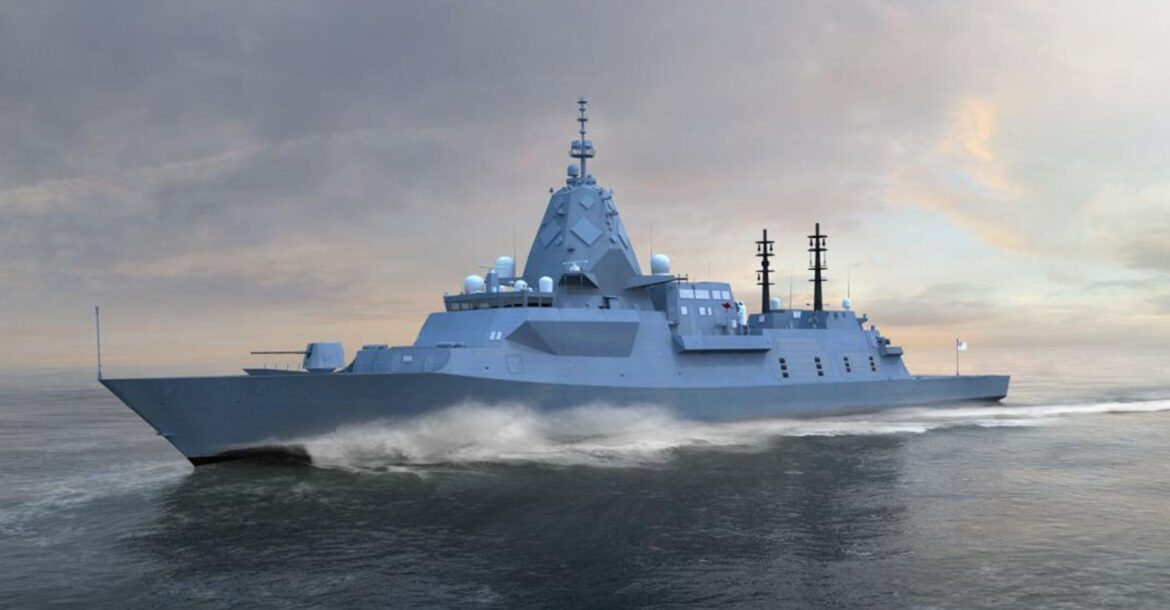 An artist's impression of the Hunter-class frigate. Photo: Australian Government Department of Defence

BAE Systems Australia has completed the first steel block prototype of a Hunter-class frigate for the Royal Australian Navy.


The block, which equals the size of two average Australian houses (452 square meters/4,900 square feet), was constructed at the Osborne Naval Shipyard in South Australia as part of the Hunter Class Frigate Program.


The steel block, dubbed “Block 16,” is one of five prototypes the firm will produce to test tools, systems, facilities, and processes before beginning construction of the vessel. The actual frigate model consists of 22 blocks. 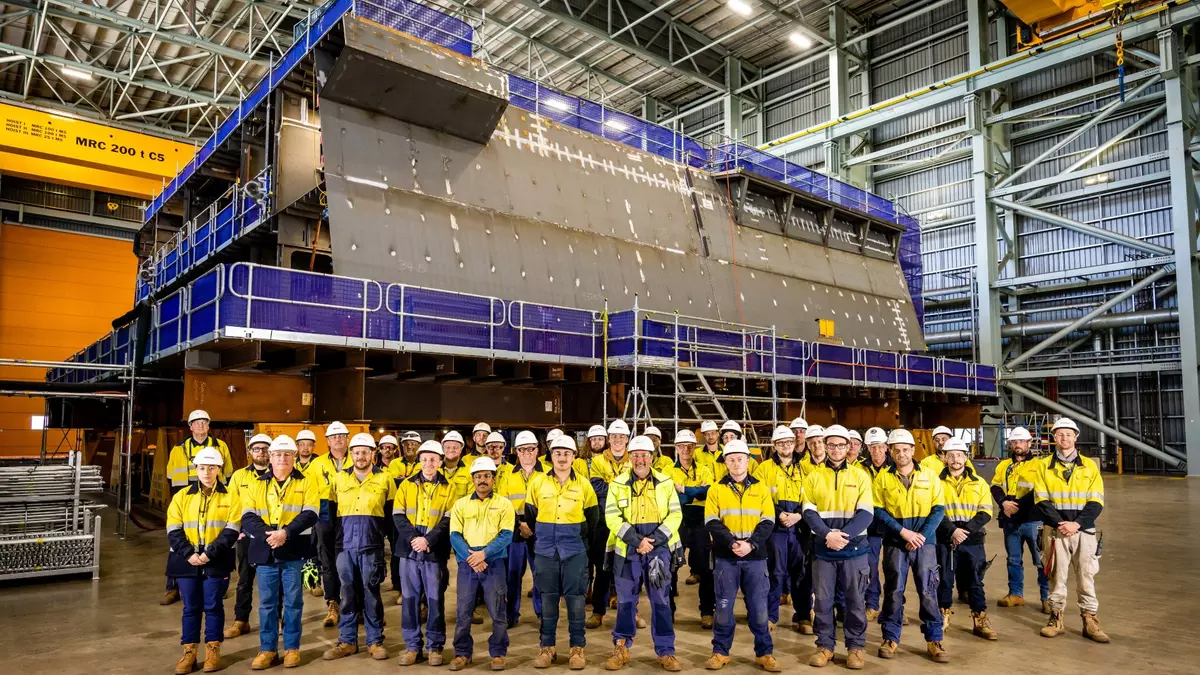 
By 2023, BAE Systems Australia will produce more ship blocks to incorporate changes for future Hunter-class frigates. One of the first three ships (HMA Hunter, HMA Flinders II, and HMA Tasman) will use these modified blocks as its actual parts. BAE Systems Australia has completed the first steel block prototype of a Hunter-class frigate for the Royal Australian Navy.