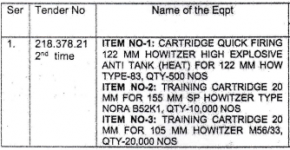 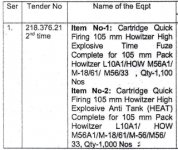 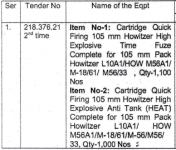 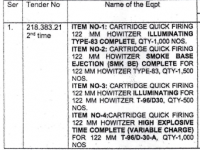 The four-week winter training 2021-2022 "Anushilan Nabadiganta" conducted by the Bangladesh Army ended on Thursday with the final attack exercise in the Chechua Bazar area of Muktagachha upazila in Mymensingh, read a press release issued by the Inter Services Public Relations Directorate.

Chief of Army Staff General SM Shafiuddin Ahmed observed the exercise of the concluding ceremony. Principal Staff Officers of the Army Headquarters, GOC Army Training and Doctrine Command and other senior military officers were also present on the occasion.

Journalists and other media personnel of the Defence Journalists Association of Bangladesh were present on the occasion. After a press briefing on winter training at the Army Field Headquarters Media Cell, the army chief answered various questions from the media personnel.

On 19 December 2021, for winter training, all the formations of the Army and the Army Headquarters were fully deployed in their respective areas of responsibility. This is the first time that the Bangladesh Army has conducted a logistics field training exercise on the occasion of its 50th anniversary.

Recently acquired weapons and equipment were used in this year's exercise, and for the first time, Army logistics installations are deployed outdoors. All in all, this winter training of the army was very fancy and realistic. All members of the army participated in this winter exercise with great enthusiasm and enthusiasm.

The media release said apart from training, the army stands by the people in all possible fields. Efforts will continue to be made to build the Bangladesh Army as a world-class force through practical and up-to-date training, the chief of army staff said. 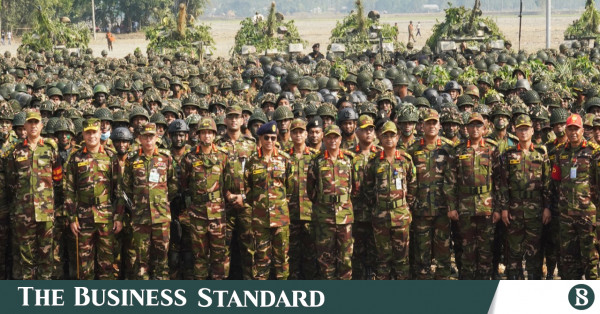 The efforts to build the Bangladesh Army as a world-class force through realistic and up-to-date training, will continue, said Chief of Army Staff General SM Shafiuddin Ahmed on Thursday.

"Apart from the training, Bangladesh Army stands by the people in all possible sectors," he said while talking to reporters after witnessing the winter exercise of Bangladesh Army in Mymensingh.

Gen. Shafiuddin witnessed the exercise with other Army personnel.

The Army chief also said technology has advanced in the world and uses of technologies in battlefields can be seen now. "Artificial intelligence has also been taken under cognizance so that we can enrich the force by adding this technology in our future battle plan."

About the exercise session, he said this exercise increases the capacity of the army members to perform their duty efficiently and confidently.

Asked about procuring modern armoured vehicles, Gen. Shafiuddin said, "The prime minister has set a goal to modernize the force, especially the aviation, with addition of advanced airplanes and choppers.

"You all see our members coming out from Bangladesh Army Aviation's airplane which is not able to be operated in such weather. So you can see the efficiency of the force. I'm so happy about this efficiency."

About the capability of the force in the cyber field, he said there is a plan to enhance cyber capability in the force's goal.

"Note that everything cannot be covered in a single exercise. This exercise focused on logistics capability."

Female members from Bangladesh Army and fighter jets of Bangladesh Air Force alongside the armoured vehicles and MLRS participated in the exercise.

Members of Defense Journalist Association of Bangladesh and other media personnel were present there.

Bangladesh Army organized the logistic filed training exercise for the first time on the occasion of the 50th anniversary of Bangladesh Army.

The arms and ammunition collected recently were used in the exercise, started on December 19, 2021. 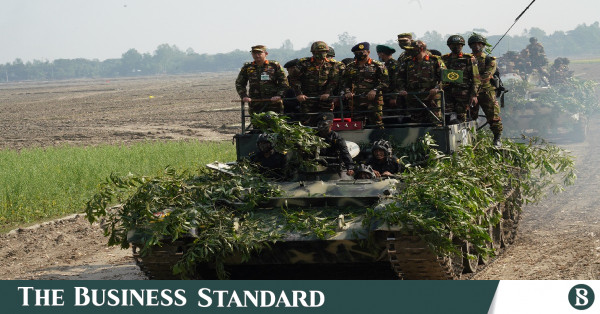 Bangladesh Army to be built as a world-class force: Army Chief

The efforts to build the Bangladesh Army as a world-class force through realistic and up-to-date training, will continue, said Chief of Army Staff General SM Shafiuddin Ahmed on Thursday. "Apart from the training, Bangladesh Army stands by the people in all possible sectors," he said while...