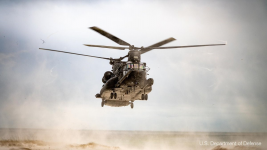 U.S. Special Operations Command awarded Boeing [NYSE: BA] a $578 million Foreign Military Sales contract approved by the U.S. Department of State to deliver 14 extended-range Chinook helicopters to the UK Royal Air Force (RAF).
The extended range Chinook gives the RAF fleet more versatility to execute the domestic and international heavy-lift missions that only the Chinook can facilitate.
“These Chinooks are the future of heavy-lift, built on an existing foundation of advanced capability and life cycle affordability,” said Andy Builta, Boeing vice president and H-47 program manager. “This contract for Block II aircraft sets the stage for the next 60 years of Chinook excellence on the battlefield.”

Boeing and the RAF recently celebrated the 40th anniversary of the first Chinook delivery to the UK. Boeing will also celebrate the 60th anniversary of the Chinook’s first flight later this year.
The United Kingdom will be the first international operator of a Block II Chinook. Deliveries are scheduled to start in 2026.
Boeing has more than 4,600 employees in Pennsylvania supporting the Chinook, the V-22 Osprey, the MH-139A Grey Wolf and a number of services and engineering efforts. Including suppliers and vendors, Boeing’s activities support an estimated 16,000 jobs in Pennsylvania.
The Chinook fleet for the UK Ministry of Defence (MOD) supports more than 450 highly skilled jobs across the UK. Boeing colleagues provide maintenance and services support at Gosport, MOD Boscombe Down, and are embedded alongside the military at RAF Odiham. 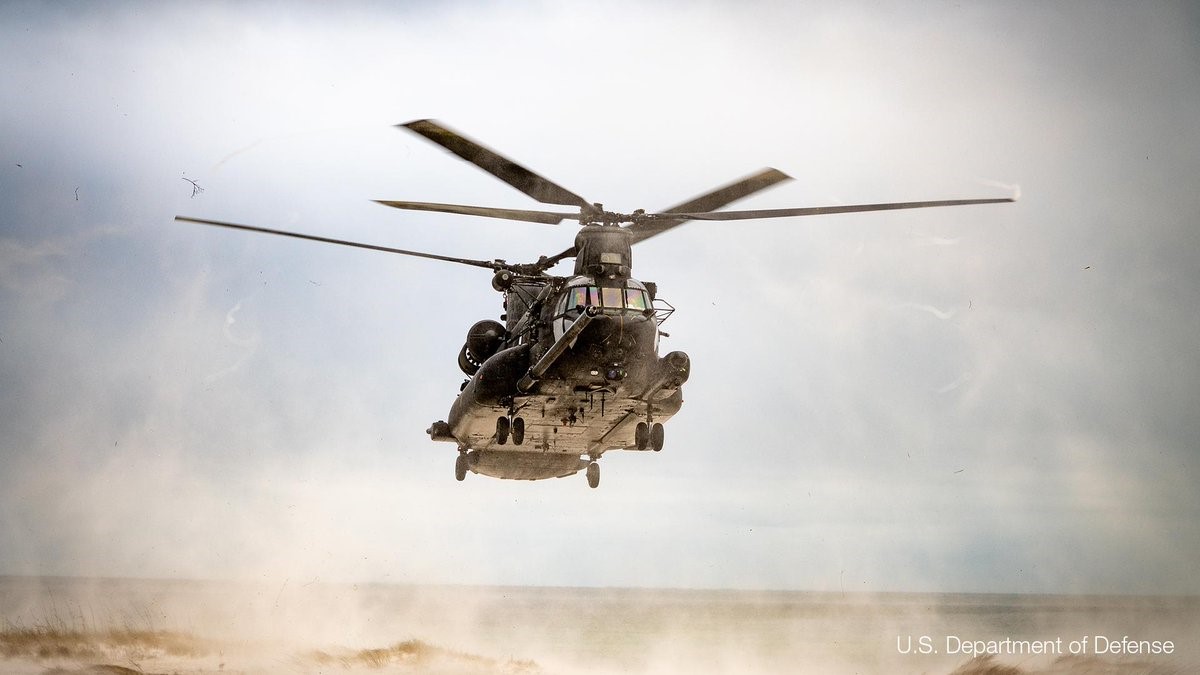