Six managers of an Italian company that makes military-grade drones for Nato have been reported to prosecutors after a lengthy investigation by financial crimes police. 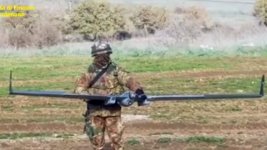 Tax police said the takeover of the unnamed company in north-east Italy, had broken arms laws.
Investigators said a firm based in Hong Kong had bought a majority stake in the drone company at 90 times its value.
But the real buyer, they said, was two state-owned companies in China.
They alleged a complex and opaque web of corporate holdings had been used to cover up the true identity of the new owner of 75% of the company.
The financial crimes unit also suspects the 2018 deal may have broken Italian "golden power" rules that bar or limit the sales of strategic assets to foreign investors.
The laws cover the sale of defence and national security as well as infrastructure and the Pordenone-based firm is subject to special checks because it supplies the Italian military. As well as drones, the company made aircraft and space vehicles.
Six of the company's managers - three Chinese and three Italian - have been reported to prosecutors for their role in the sale, which estimated 75% of the firm at almost €4m (£3.4m) rather than the €45,000 value of the shares at the time.
Lawyers for the company firmly denied that there had been any infringement of Italian law, both on the transfer of strategic, technological assets outside Italy as well as on the "golden power" sale rules. They said the sale had been transparent in terms of the company's value and tax legislation.
Police said the firm was in the process of moving drone production to the eastern Chinese technology hub of Wuxi, 135km (80 miles) west of Shanghai. 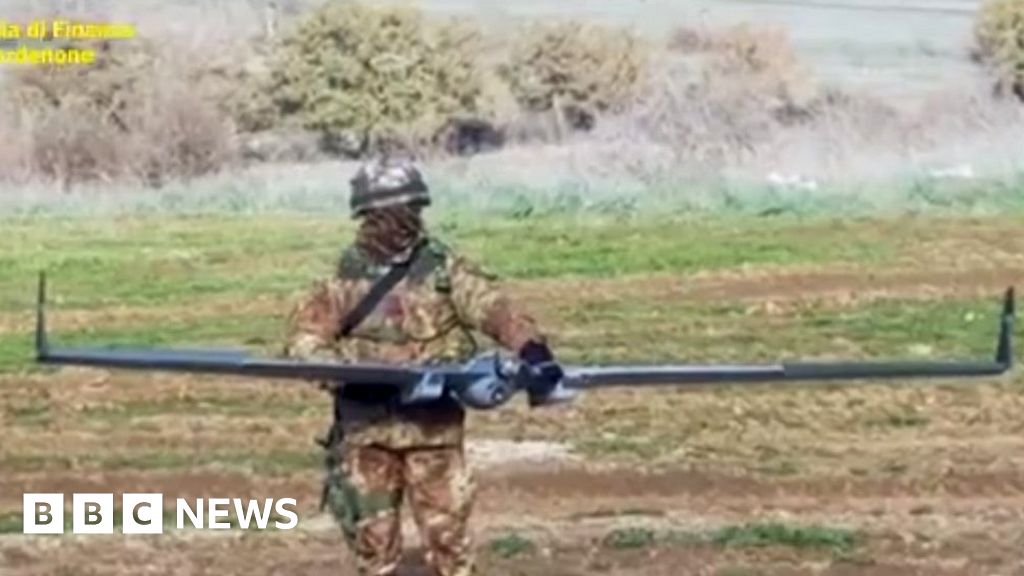 Six people are reported to prosecutors over the takeover which police say broke arms laws.