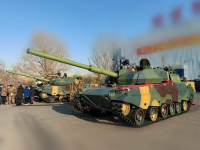 Chinese state-owned arms exporter, NORINCO has shipped a regiment of VT-5 light tanks, which were purchased by the Bangladesh Army earlier.

The production of the light tanks was delayed as a result of the pandemic but was resumed finally to fulfill the contract.

A photo from the Chinese internet surfaced, showing the VT-5 light tanks adorning the Bangladesh Army camouflage colour scheme in front of a delegation performing the pre-shipment inspection.

With this shipment, the Bangladesh Army became the launch customer of the VT-5 light tank.

Even though the VT-5 is officially known as a light tank, it is rather a medium tank because its total combat weight exceeds 35 tonnes under full load.

The VT-5 is closely related to the PLA’s own Type 15 light tank, which is deployed in the Tibet Military Region.

The new VT-5 light tank is capable of operating in a hilly or mountainous environment with special emphasis placed by its designers on manoeuvreability in such circumstances.

Unlike other light tanks, the VT-5 is not an amphibious tank though. Its horsepower to weight ratio far exceeds those of current third-generation main battle tanks making it ideal for mountain warfare environments. It has a cruising range of 450 km and a maximum speed of 70 km/h.

In terms of firepower, the VT-5 is armed with a 105 mm rifled main gun instead of a low-bore pressure gun, which is used on current light tanks in Western armies. This allows the VT-5 to achieve firepower levels comparable to modern main battle tanks. It also means using a smaller calibre gun, turret space is also saved without compromising on firepower. The tank carries a total of 38 rounds of all types of ammunition and has the capability to launch anti-tank guided missiles from its barrel. It is also fitted with an automatic loader to lessen crew fatigue during operations.

The VT-5 is fitted with a comprehensive armour package and self-defence capability. The main armour utilises Cobham armour, which greatly increases the anti-penetration performance of the armour and can also carry advance explosive reactive armour. The newly developed Chinese ERA can weaken the penetration capability of armour-piercing projectiles by nearly 30% and also greatly enhance the VT-5 tank’s survivability in the battlefield.

Available information suggests the VT-5 light tank is equipped with an active protection system (APS). The system is compact and lightweight but can detect attacking munitions and destroy them using interception projectiles.

Chinese defence experts believe the VT-5 light tank’s protection reaches those of early third-generation main battle tanks in the West and in some cases exceeds it.

The VT-5 can also be airlifted by military cargo aircraft as well as para-dropped.

In a high-altitude warfare environment, the VT-5 can fully suppress the Indian Army’s most advanced T-90 main battle tanks in terms of mobility, protection ability, and firepower.

The Bangladesh Army has a standing requirement for hundreds of VT-5 light tanks that will eventually be used to replace existing Type 69IIG tanks. 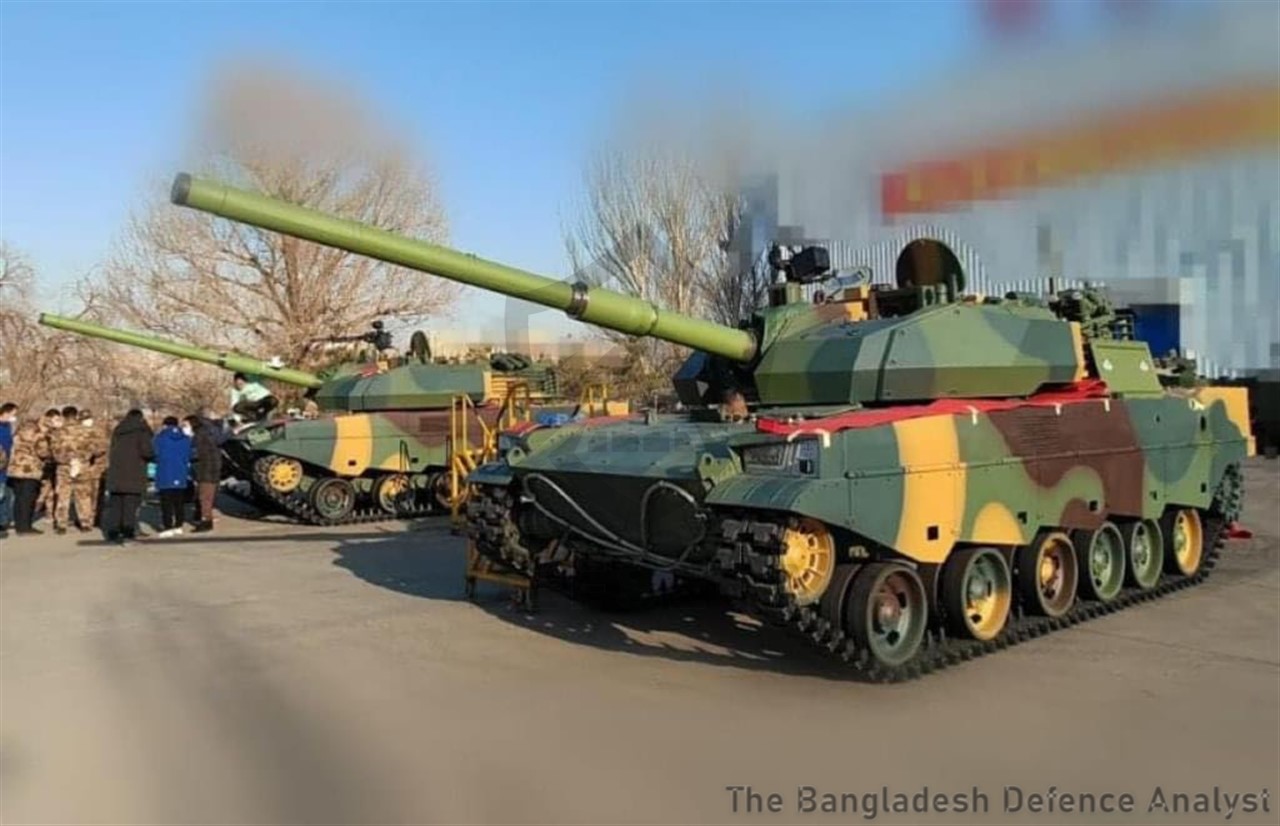 Chinese state-owned arms exporter, NORINCO has shipped a regiment of VT-5 light tanks, which were purchased by the Bangladesh Army earlier. The production of the