SIGINT alliance formed by Denmark, Sweden, Germany, Netherlands and France and deciphering both signal analysis and crypto analysis of the Organization 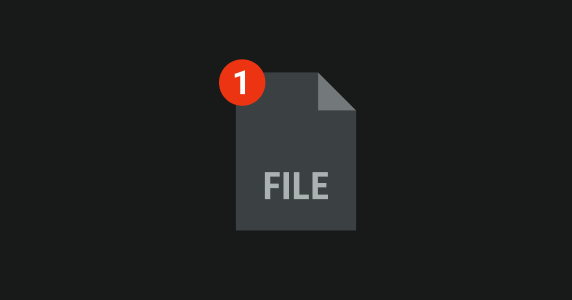 The Canadian signals intelligence effort during the Cold War was forged in the late 1940s and 1950s with a focus on the interceptions and processing of communications from the Soviet Arctic. Canadian authorities struggled hard to build capacity for this important mission, win bureaucratic battles at home, and convince our key SIGINT partners, the US and UK, that Canada should be granted status as the controlling agency for signals intelligence against the target-rich Soviet north. The story of the origins of Canada’s Arctic SIGINT mission has remained highly classified until now. 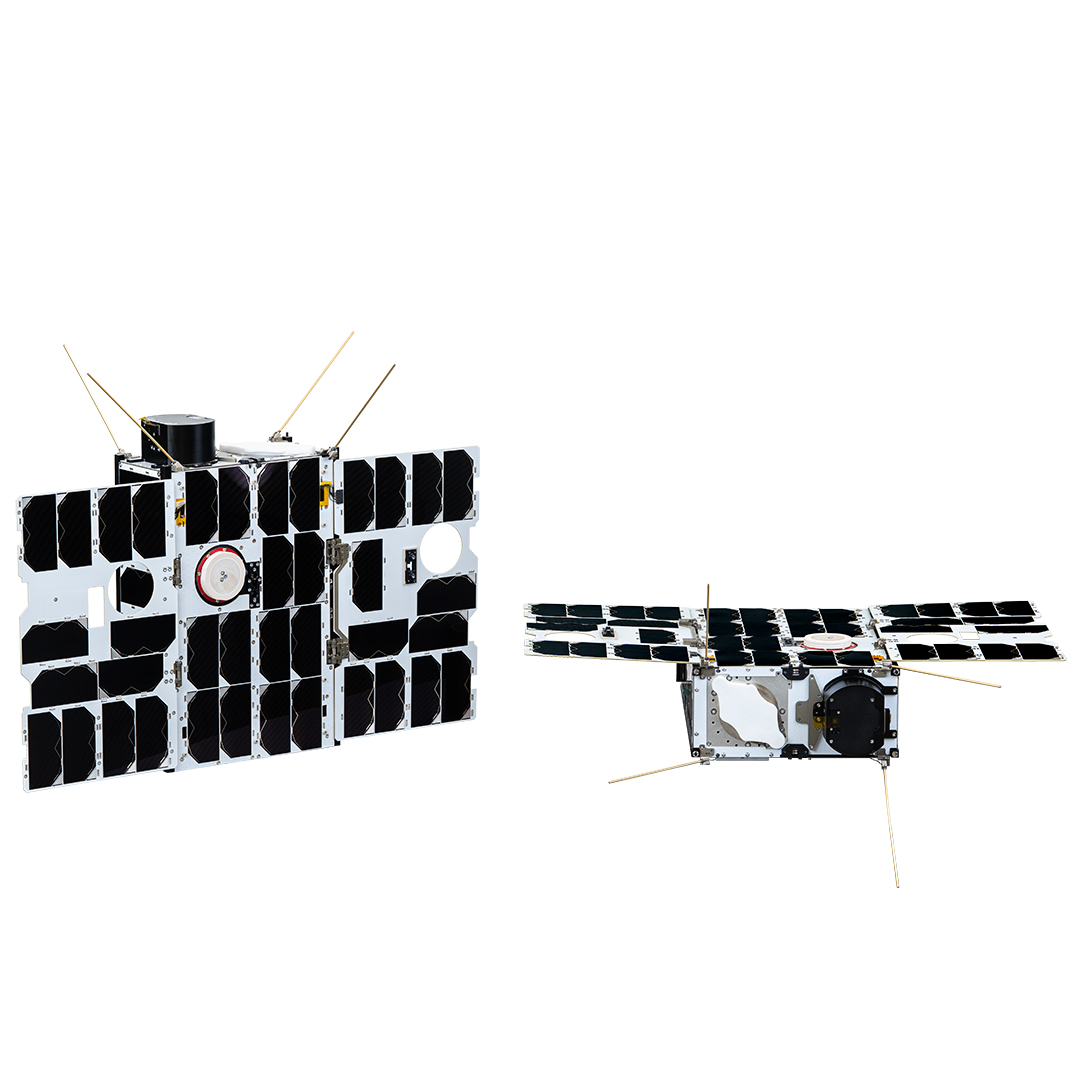 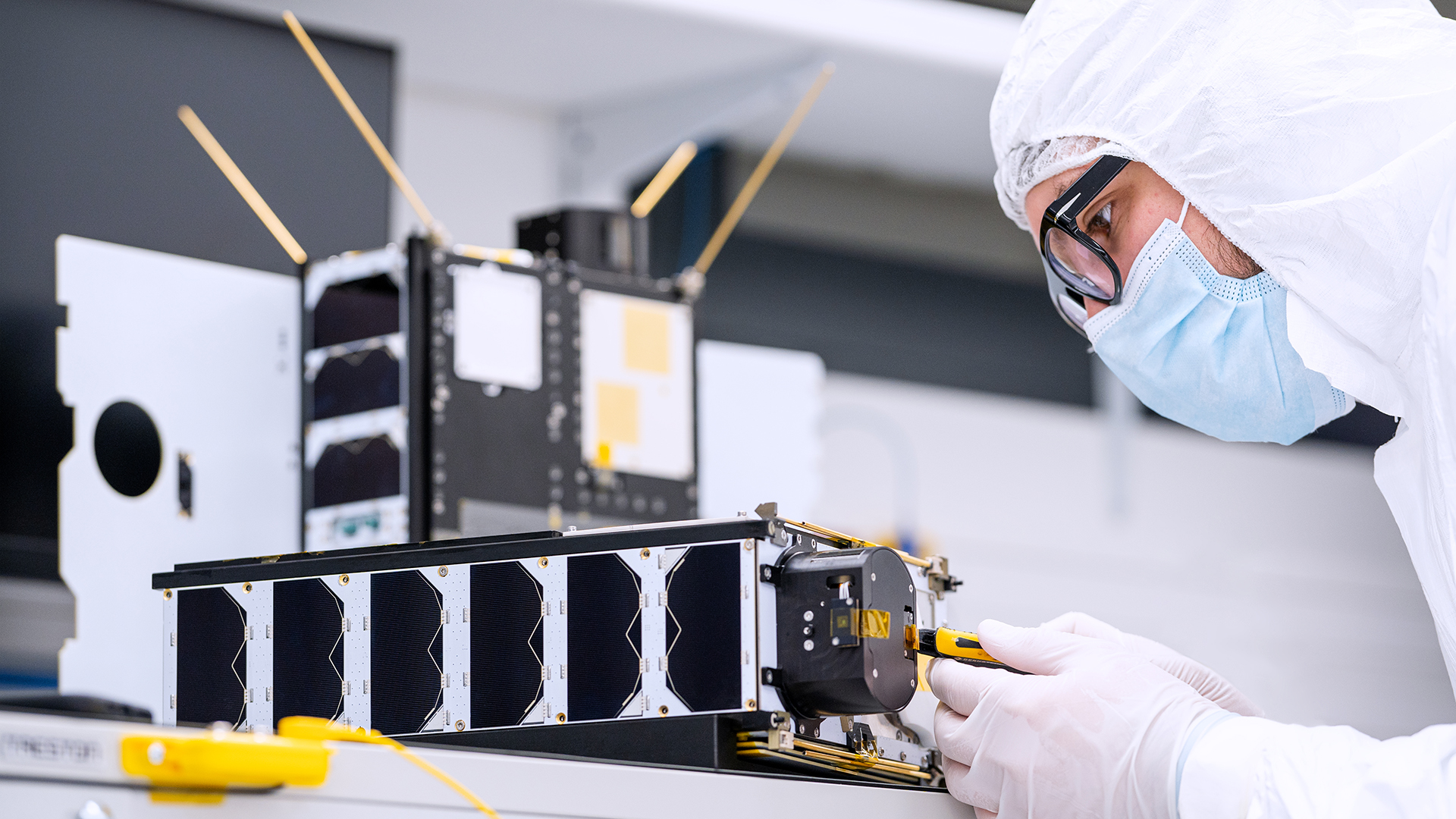 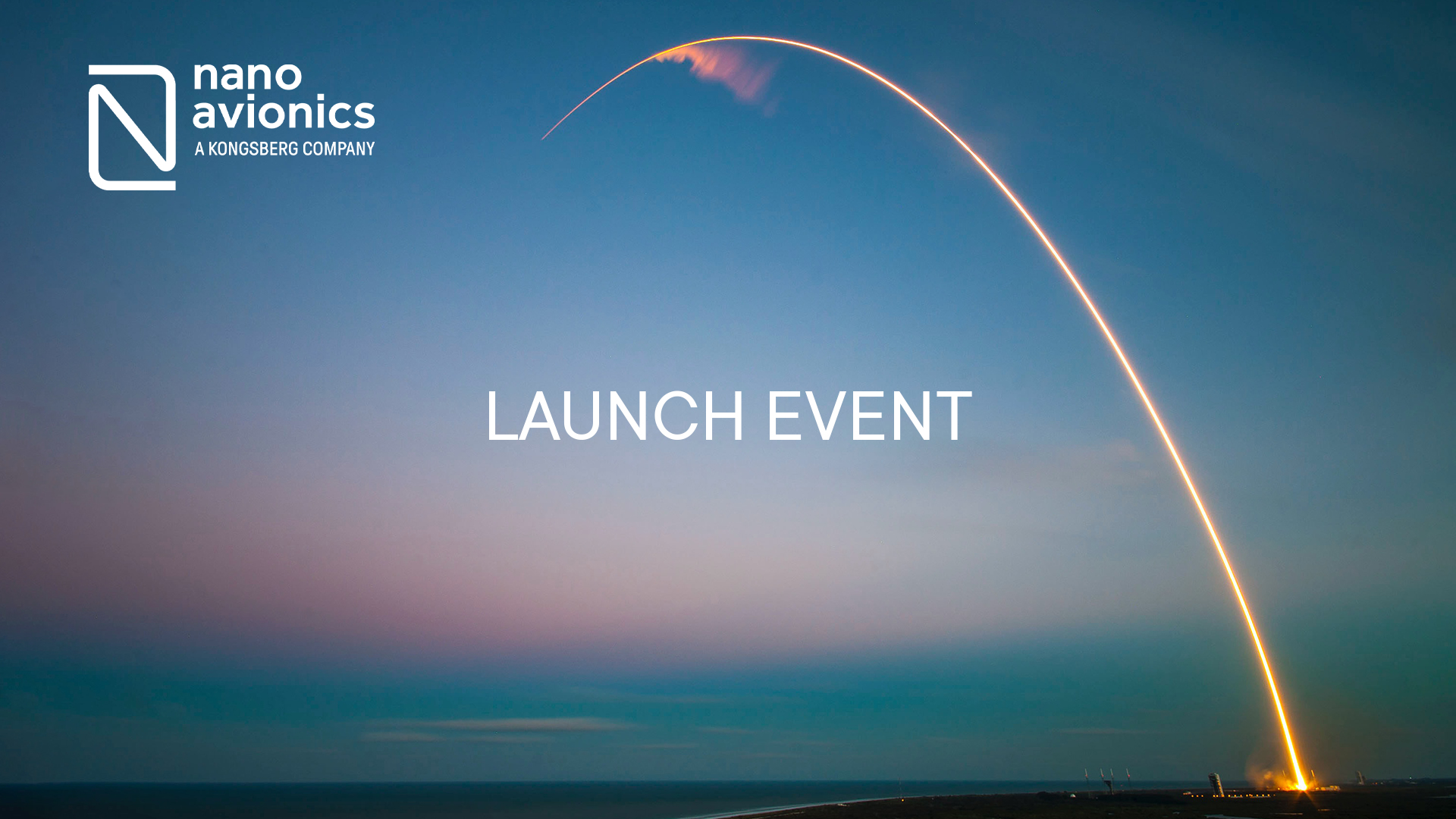