High power electromagnetic weapons transmit microwave energy to disturb the air targets with desired engagement power. İnitially, the air target is engaged by high power electromagnetic weapon. Any material conducting electricity at air target connects with microwave transmitted from the weapon and stimulates electron flow in the unit. Consequently, the target’s conductive materials act like little antennae, gathering the high power of the weapon and channel electron flow through the air platform. Then, transient and voltage currents generate specious signals that confuse the system and damage sensitive components.

Four missions can be carried out by high power electromagnetic weapons: upset, lockup, latch-up, and burnout. Upset is a temporary alteration sensor nodes, so the air target losses lock because of interference. Upset and lockup produce the comparable effects. However, in lockup, the effects of the weapon continue even after the signal is removed. The air target cannot operate until the system is rebooted. Latch-up overloads the system with microwave radiation and causes blowing of fuses or transistors on critical circuit boards of air targets. Burnout is the physical destruction by melting small wires or junction nodes. As a result of melting and fusing multiple wires, electrical arcing occur and damage the onboard electronics. Although burn out is more effective than upset, the energy requirements are tremendously different. Upset can be carried out with 0,1W or less while burnout requires ~100W of power.

High power electromagnetic weapons can reach vulnerable components of the target via targets sensors -antenna or seeker head-, or indirectly -the target's body-. The direct approach is called ‘front-door coupling,’ and the indirect is named ‘back-door coupling.’ If the target system’s receiver is operating in known frequency, same as the weapon, the front-door coupling is suggested. Since the target’s antenna is designed and tuned to pick up signals of known particular bandwidth, will be vulnerable to malicious signals. If the limiting devices protecting the receiver is not state-of-the-art and sufficient, it is possible to inflict damage to the electronic systems.

“It’s critical that we continue protecting and preparing the U.S. critical infrastructure against threats of EMP/GMD events,” said Puesh Kumar, CESER’s Acting Principal Deputy Assistant Secretary. “With these partnerships and our ongoing work with the Electric Power Research Institute and Electricity Subsector Coordinating Council, we’re continuing to strengthen the U.S. energy sector from all hazards.”

With this award announcement, CESER is seeking to advance methods and tools to harden the energy sector’s resilience to EMP/GMD events.

Other partners include the Electric Power Research Institute, Texas A&M University, Air Force Research Laboratory, and the Western Area Power Administration. The selected teams are also enlisting the help of a number of utilities to provide guidance and promote validated technologies in unpaid advisory roles.

In addition to the lab call awards, CESER is engaged in a variety of EMP/GMD activities, including nine pilots to field deploy mitigation technologies. 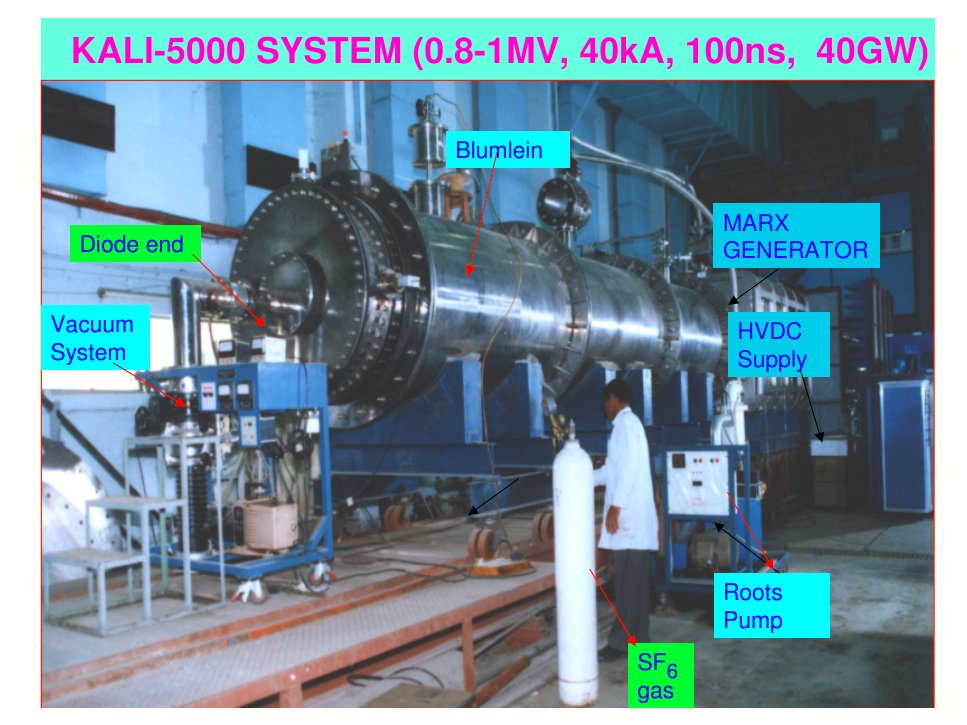 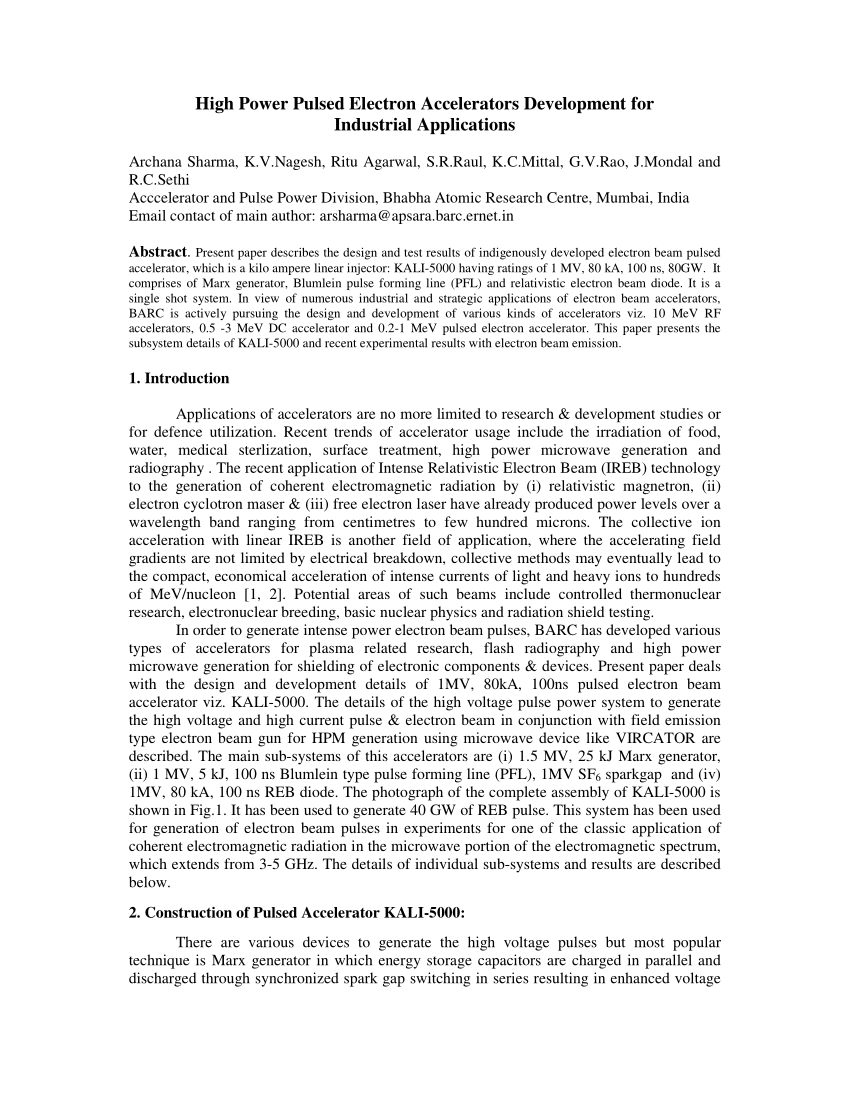 PDF | Present paper describes the design and test results of indigenously developed electron beam pulsed accelerator, which is a kilo ampere linear... | Find, read and cite all the research you need on ResearchGate

PDF | Present paper describes the design and test results of indigenously developed electron beam pulsed accelerator, which is a kilo ampere linear... | Find, read and cite all the research you need on ResearchGate

AFAIK its weaponisation was found to be impractical at current stage of science and engg.

But it has found lot of useful application in other domains that need focused EM intensity.

Nilgiri said:
AFAIK its weaponisation was found to be impractical at current stage of science and engg.

But it has found lot of useful application in other domains that need focused EM intensity.

Recharging time was a issue ,but other systems are in development ,also laser sources are being developed , things are taken with different routes with similar goal of hard kill (soft kill is in much advanced stage ) 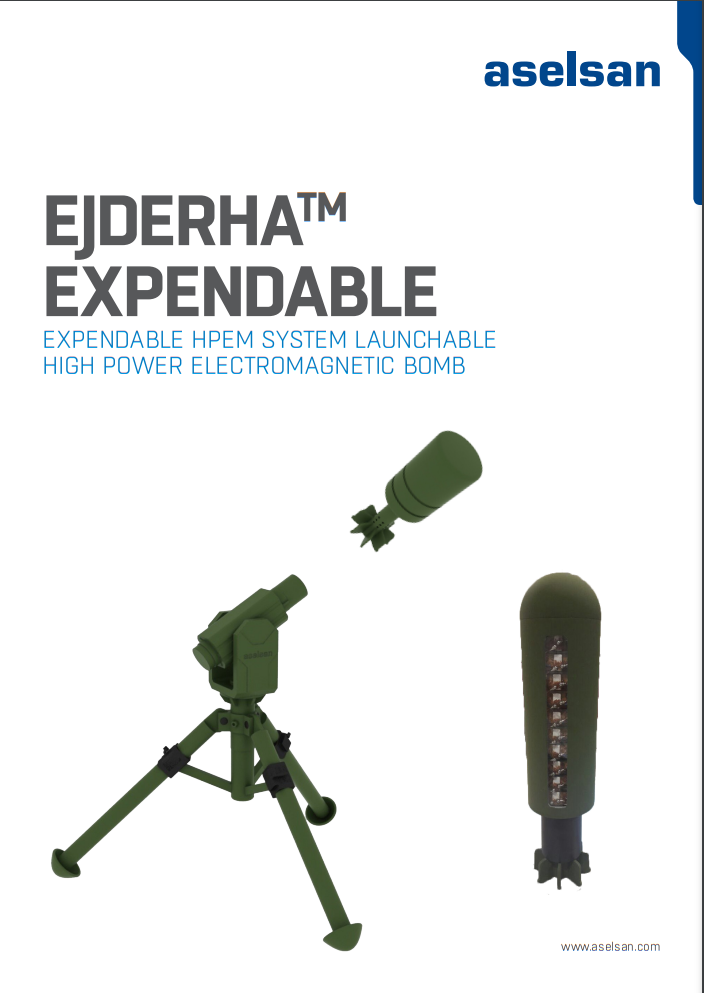 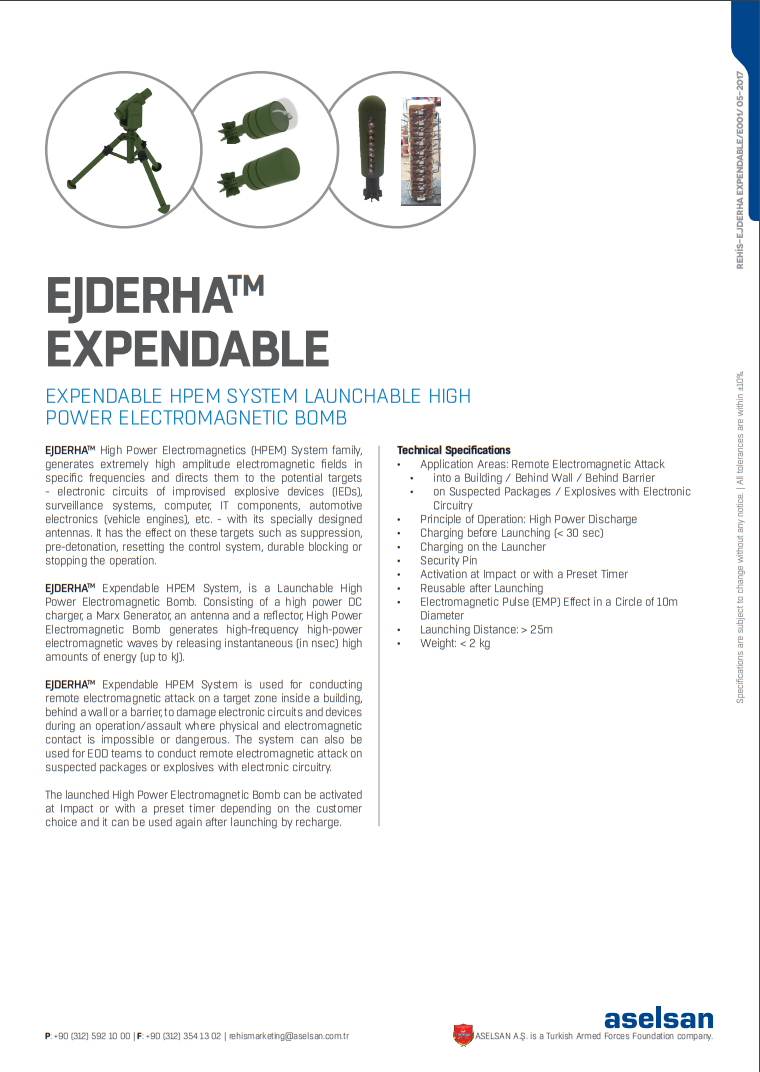 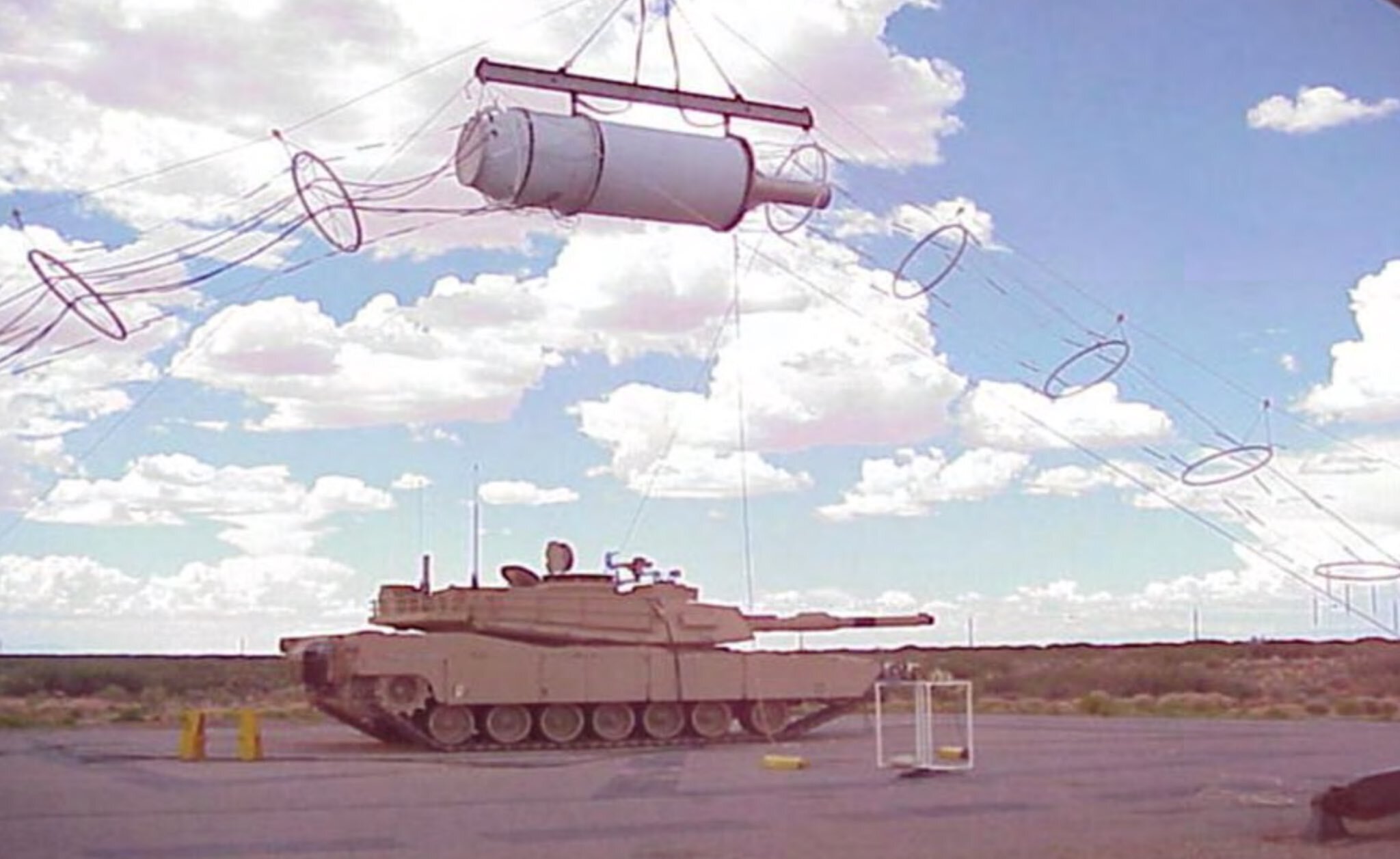