An Agency of the U.S. Department of defense for military cooperation (Defense Security Cooperation Agency DSCA) 17 Feb 2021 sent Congress a notification about the planned upcoming sale Finland, along the line of the American program of the intergovernmental foreign military sales Foreign Military Sales (FMS) long-range guided missiles GMLRS ER (Extended Range Guided Multiple Launch Rocket System) with a range of up to 150 km and production of Lockheed Martin Corporation, for the use of the launchers American jet systems of volley fire MLRS. 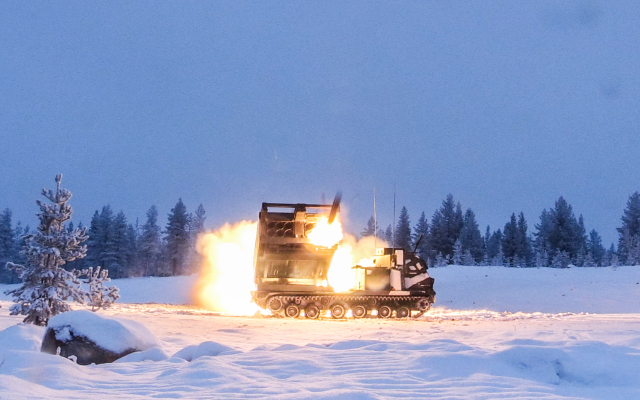 Earlier, Finland, under the 2015 FMS agreement, has already received M30A1 and M31A1 GMLRS corrected missiles (with warheads of the same types) with a range of up to 70 km. Now Finland will become the first foreign customer of their long-range version of the ER GMLRS. Field tests of the ER GMLRS missiles were launched at the end of 2020. The start of mass production of ER GMLRS missiles for the US Army is planned at the Lockheed Martin facility in Camden, Arkansas, from the beginning of the 2022 fiscal year (that is, from October 2021). 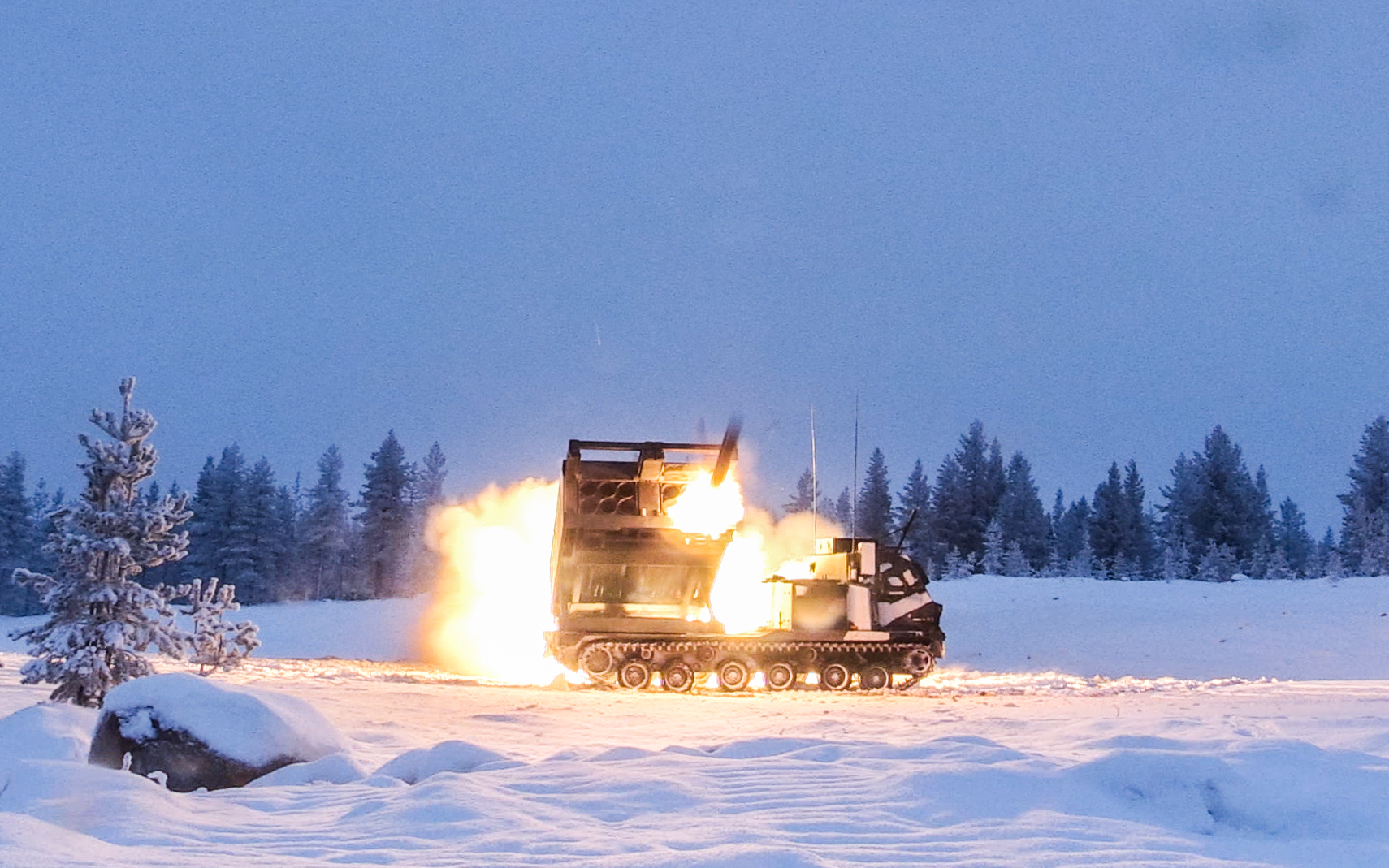 On February 17, 2021, the US Department of Defense's Defense Security Cooperation Agency (DSCA) sent a notification to the US Congress about the planned upcoming sale to Finland through the US program of intergovernmental foreign military sales Foreign Military Sales (FMS) of long - range guided...