All three Services from the Indian & UK Armed Forces are exercising simultaneously during Konkan Shakti 21, the most ambitious exercise conducted by the two countries to date.​

The maritime component of the exercise, to be conducted off the west coast of India, is scheduled to be held in two phases. The harbour phase is planned at Mumbai from 21 – 23 Oct 21, while at sea, the exercises will be conducted from 24 – 27 Oct 21. The naval linkages between India and the United Kingdom is one of antiquity and, over a period, it has grown substantially in terms of interoperability and synergy. Over decades now, both navies have undertaken bilateral exercises, exchanges and enhanced their technical cooperation. Rightly so, this has formed the basis for the maiden tri-service bilateral exercise, ‘Konkan Shakti -21’. 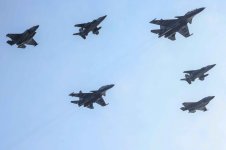 The exercise at sea will feature advanced warfare tactics, Anti-Submarine Warfare exercises, over-the-horizon targeting drills, Air Defence Exercise, Cross Deck landings and other complex manoeuvers at sea. The joint phase of the exercise would also include air-tactical operations involving F35Bs, MiG 29Ks and Indian Air Force elements. To facilitate smooth execution of the exercise, the harbour phase will see active interaction between planners of both navies, exchange of information by respective subject matter experts, and interaction of personnel participating in the exercise. Earlier, the Indian Air Force participated in an operational engagement with the UK CSG on 19 and 20 Oct 21. The exercise focused on multiple areas including enhancing aspects of interoperability and exchange of best practices. 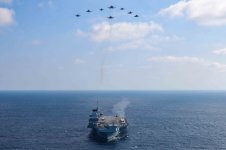 The land phase of the exercise is being conducted between Indian Army and UK Army at Chaubatia from 21 –27 October 2021 under the aegis of Golden Key Division of Surya Command. UK Army is being represented by officers and troops of the 1st Battalion of the Fusilier Regiment and the Indian Army is represented by the troops of 1/11 Gorkha Rifles. The Joint Company Level Exercise between the two nations is aimed at training troops in conduct of Humanitarian Aid and Disaster Relief Operations by coalition forces in an opposed environment.

The tri-service exercise KONKAN SHAKTI aims to derive mutual benefits from each other’s experiences and also showcase the continuing cooperation between the two countries. Maritime cooperation is a distinguishable symbol of the commitment of both nations in ensuring a positive climate at sea for enhancing strategic stability and promoting global economic prosperity. The interoperability achieved over the years, as a result of such exercises, has proved to be operationally beneficial to armed forces of both countries. 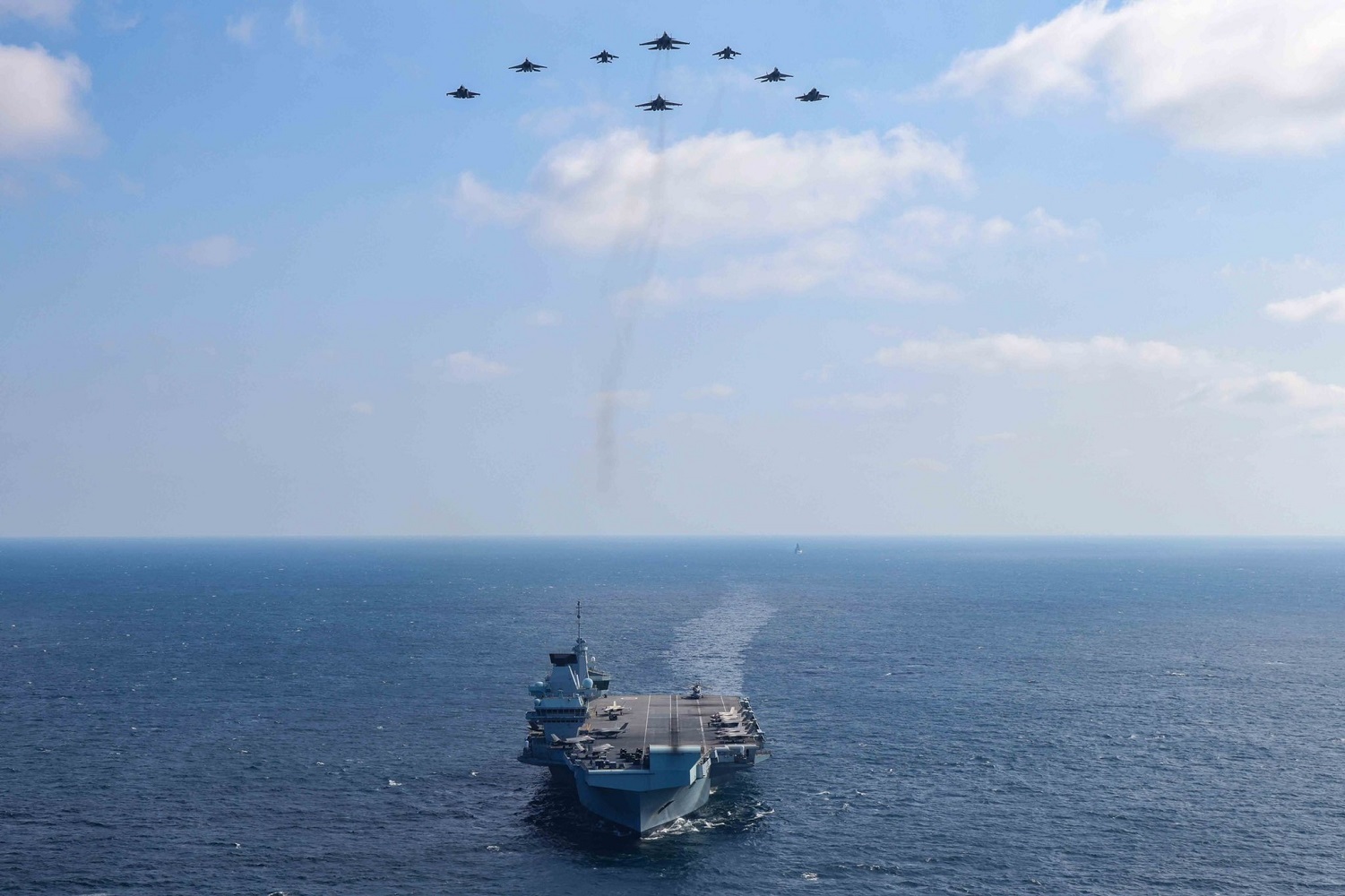 All three Services from the Indian & UK Armed Forces are exercising simultaneously during Konkan Shakti 21, the most ambitious exercise conducted by the two countries to date.

I wish one of our carriers could take part in the exercises...but Vikramaditya is undergoing refit at Karwar while Vikrant is on sea trials. It COULD be possible (if they planned for it) for the HMS QE to link up with Vikrant for a photo-op toward the end of the exercise (as it sails back toward Suez Canal).

More images from the exercise: 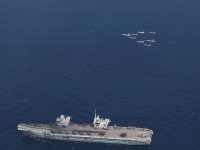 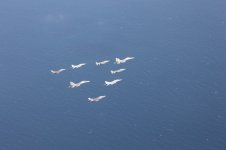 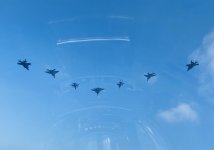 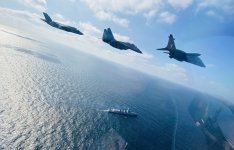 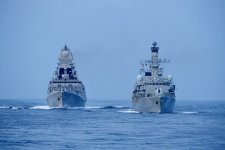 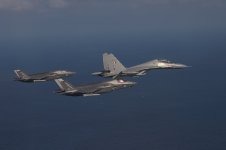 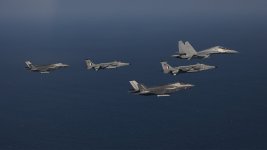