Israel Israel, US working together to counter threat of hypersonic missiles 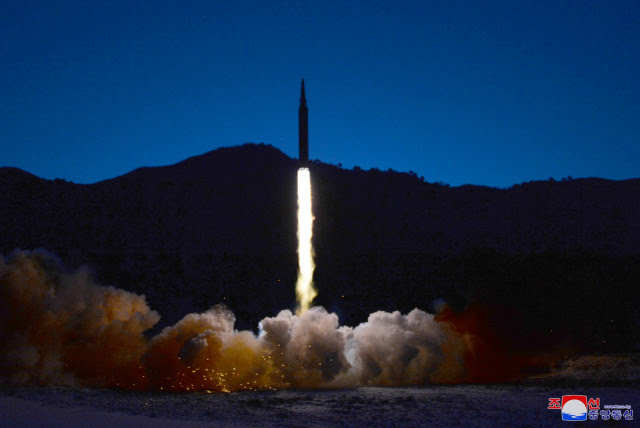 Though Israel has a multi-layered air defense umbrella including Iron Dome and Arrow 3, there is still nothing that can block hypersonic missiles.​

Israel was concerned about hypersonic missiles in the region long before Iran announced that it had developed such weapons, and had been working with the United States Missile Defense Agency to counter any such threats.

“Hypersonic missiles are not yet a threat in the region but they are a big concern,” one senior officer in the IDF’s Air Defense Array said in September.

“Hypersonic missiles are not yet a threat in the region but they are a big concern.”
IDF Air Defense Array
Click to expand...

According to the officer, due to the threat, Israel has been working hand-in-hand with the US MDA.


Israel and US try to defend against hypersonic missiles​

Israel Missile Defense Organization (IMDO) and MDA are key partners in numerous air defense projects. Washington and Israel have also signed an agreement that would see the US come to assist Israel with missile defense in times of war and the two militaries have held numerous joint air defense in recent years. 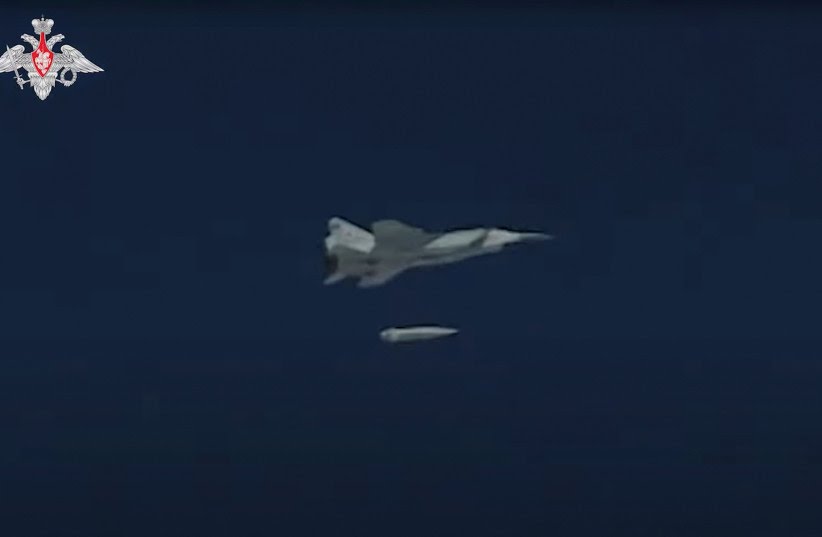 Though Israel has a multi-layered air defense umbrella including the Iron Dome, Arrow 2, Arrow 3, David’s Sling and the still-in-development Iron Beam laser system, there is still no system that can intercept hypersonic missiles.


Due to the emerging threat, MDA requested $225 million for hypersonic missile defense in its fiscal 2023 budget request.


It is also working on a space-based system to take out hostile missiles that are hard to track, such as hypersonic missiles. The program would see a multi-layered system that would bring together satellite-based sensors, ground radars and more in order to locate, track and intercept hypersonic missiles.


Israel is also working to increase its presence in space with a constellation of satellites that could track hostile targets.

Hypersonic missiles pose an emerging threat as they fly five times faster than the speed of sound and have complex and varying flight paths, making them hard to intercept. They also fly much higher than subsonic missiles yet much lower than intercontinental ballistic missiles in an area where many countries-including the US-do does not have enough tracking covering.


These missiles can also carry nuclear warheads, making the threat even more alarming.


Especially after Iran announced on Thursday that it had developed a hypersonic missile that could “penetrate every missile defense shield.”

Iran’s Tasnim News Agency quoted IRGC Aerospace Force commander, Brig.-Gen. Amir Ali Hajizadeh as saying that "This missile has a high speed and can maneuver in and out of the atmosphere. It will target the enemy's advanced anti-missile systems and is a big generational leap in the field of missiles.”


According to Hajizadeh the new missile can penetrate sophisticated air defense systems.


Despite sanctions and international criticism, Iran, which possesses over 1,000 short- and medium-range ballistic missiles, continues to work on its missile and nuclear programs.


“Israel has the ability to act in Iran. We have the readiness, development capabilities, and long-term plans we are managing. We need to prepare for this possibility, and we will also need to consider this issue very carefully before carrying it out,” he told military reporters on Tuesday.


Such preparations are believed to cost over NIS 7 billion.

Even if the interceptors become mature enough to become operational in the next decade, HGV and HCM will allways be a serious threat given their exceptional speed and manuverbilty.

However, what Iranian claiming to be their 'hypersonic weapon', is in reality an MRBM with an MARV. ( which still impressive though )
Last edited: Nov 10, 2022

Let's not say that they work together... Let's say the USA does it, then gives the technology to Israel. ehe

Baryshx said:
Let's not say that they work together... Let's say the USA does it, then gives the technology to Israel. ehe
Click to expand...

i guess no need to say number of Israeli engineers in us defense companies. Elbit Systems, IAI, Israel Military Industries and Rafael has hundreds of subsidiary companies

I said jokingly. After all, you are the owner of most of the defense industry companies in the USA. From the very beginning, Jews have contributed a lot to the defense industry of the USA and France to this day. Undeniably, that is, those countries should be very grateful to you
I

Jacop said:
i guess no need to say number of Israeli engineers in us defense companies. Elbit Systems, IAI, Israel Military Industries and Rafael has hundreds of subsidiary companies
Click to expand...