Thanks to @Blog Before Flight 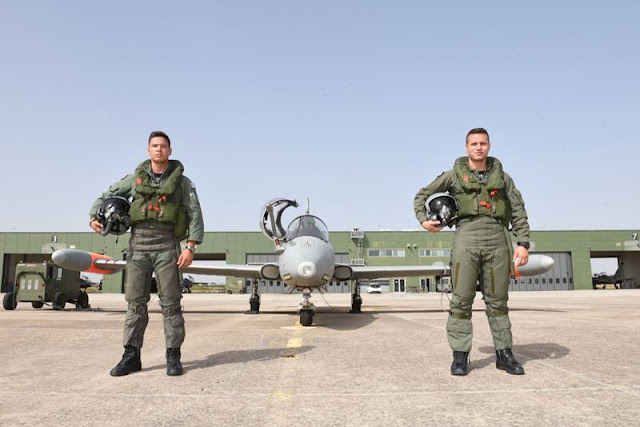 Student pilots of the Greek Air Force posing in front of a T-339A training aircraft at the 61st Wing, home of the Italian Air Force flight school.

The event confirmed the strong ties between Italy and Greece which for some years have already started a fruitful collaboration in flight training through the flight schools of the Italian Air Force in Lecce-Galatina and the Greek Air Force in Kalamata.

After pinning the wings on the chests of the young Greek pilots, Col. Filippo Nannelli, Commander of the 61st Wing, thanked the staff of the Galatina Air Base for their commitment despite the difficult conditions caused by the pandemic. "Delivering the eagle to pilots of another nationality is even more gratifying and a source of pride for the airport staff but also for the whole country and the local territory that hosts and supports an air base that boasts unique capabilities at an international level."

The Galatina flight school, which will celebrate 75 years in September, confirms the deep international vocation pursued since the early 1950s. The 61st Wing is able to offer unique capabilities in the field of flight training and boasts an integrated training system, developed by Leonardo, among the most advanced in the world.

The 61st Wing has the task of providing for phase II (Primary Pilot Training) of flight training, common to all military pilot students, aimed at identifying the lines on which they will fly (fighters, remotely piloted aircraft - RPA, helicopters , transport); phase III (Specialized Pilot Training), aimed exclusively at student pilots selected for the "Fighter" and "RPA" lines which ends with the achievement of the military pilot's license; and phase IV (Lead In to Fighter Training - LIFT), preparatory to the latest generation fighter aircraft. 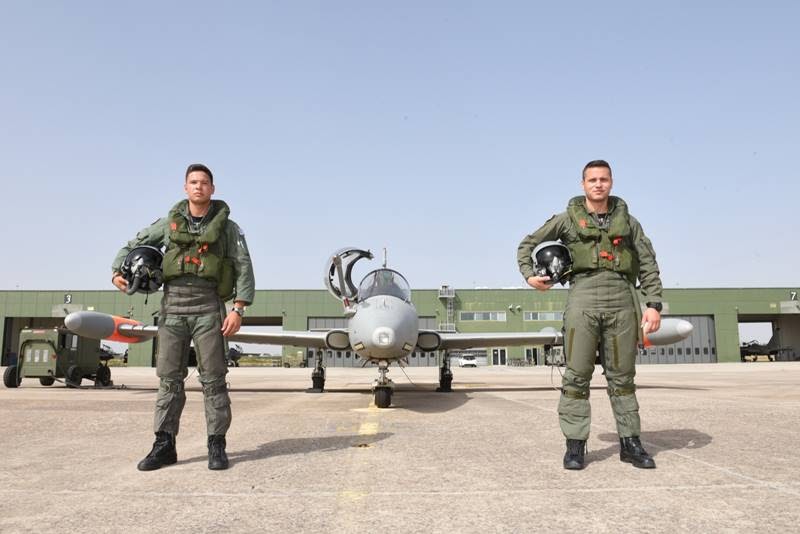