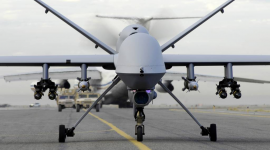 ROME – Italy has announced plans to arm its Reaper drones, six years after it first received permission from the U.S. to do so.

Rome detailed planned spending of 59 million euros ($69 million) on the project over the next seven years in its 2021 budget, adding that the total outlay would rise to 168 million euros ($196 million).

“Our vision is to equip the MQ-9s with a payload. It would be a normal evolution considering current threats,” an Air Force source, who spoke on condition of anonymity to discuss internal deliberations, told Defense News.

Italy operates both unarmed upgraded Predator A drones as well as Reapers, and has deployed them to Iraq, Afghanistan, the Balkans and Africa, notably in Libya during the 2011 NATO air operations there.

After lobbying the U.S. for permission to arm them in 2011, Italy finally got the green light in 2015 from the State Department, making it the second country after the UK to get approval.

Asked what munitions Italy would now be looking for, the Air Force source said, “We would likely be seeking the standard munitions.”

The decision not to jump on the U.S. offer in 2015 was likely linked to political sensitivities in Italy concerning armed drone missions, particularly following the entry into government in 2018 of the Five Star party, which has been opposed to arms purchases.

Since then the party has modified its stance while Italian defense spending has increased and recent conflicts in Libya and Nagorno-Karabakh have seen the widespread use of armed drones by regional players like Turkey and the UAE.

Although funding planning has appeared in the defense ministry’s budget, the project must now win the approval of the Italian parliament. The source said he was not aware of when the proposal would be voted on, stating, “We cannot foresee the schedule, but we hope soon.” 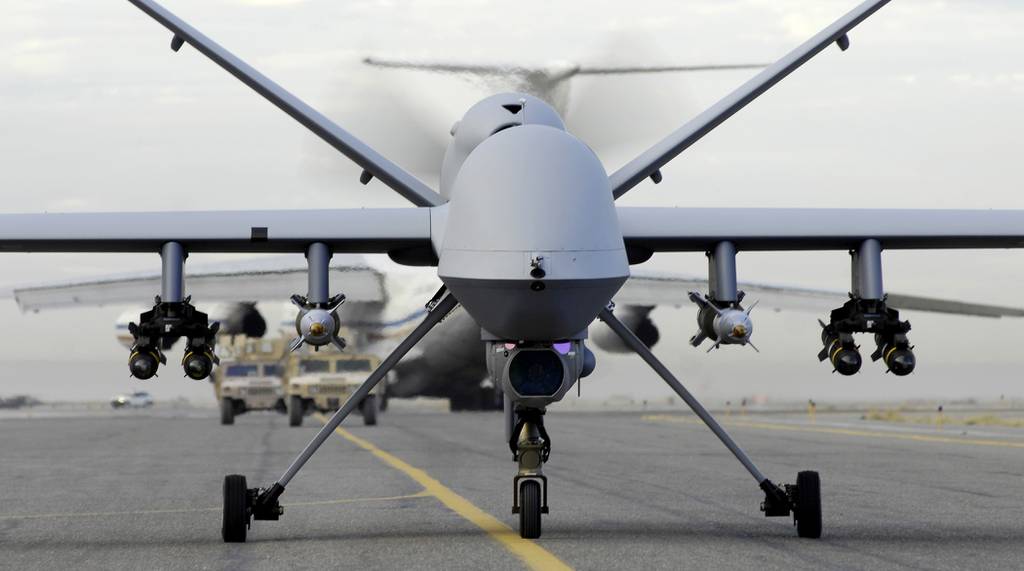 Italy has announced plans to arm its Reaper drones, six years after it first received permission from the U.S. to do so.