The vessel, which has been named JS Kumano with pennant number 2, was commissioned on 22 March at shipbuilder Mitsubishi Heavy Industries' (MHI's) premises in Tamano City. The vessel was inducted on the same day that it was delivered to the JMSDF by MHI.

The 132 m Mogami class was conceived to replace the JMSDF's fleet of Abukuma-class frigates that have been in service since the late 1980s and early 1990s. While Kumano is the first vessel in the class to be commissioned, the programme's first-of-class is Mogami , which was launched by MHI in 2021.

Images that have emerged of both Kumano and Mogami indicate that the class has been designed with reduced cross-section features and minimal vertical surfaces. These features have likely been incorporated to reduce the frigates' detectability in relation to radar-guided missiles and other platforms with active radars.

Each frigate features a combined diesel and gas (CODAG) propulsion configuration comprising two MAN 12V28/33D STC diesel engines and one Rolls-Royce MT30 gas turbine engine. It has a top speed of 30 kt and a crew complement of 90.

The Mogami class is armed with a BAE Systems 127 mm naval gun in the primary position. It is also equipped with a vertical launching system (VLS) for the Type 03 medium-range surface-to-air missile, and two quad launchers for anti-ship missiles.

One of the best-looking ships in recent times! 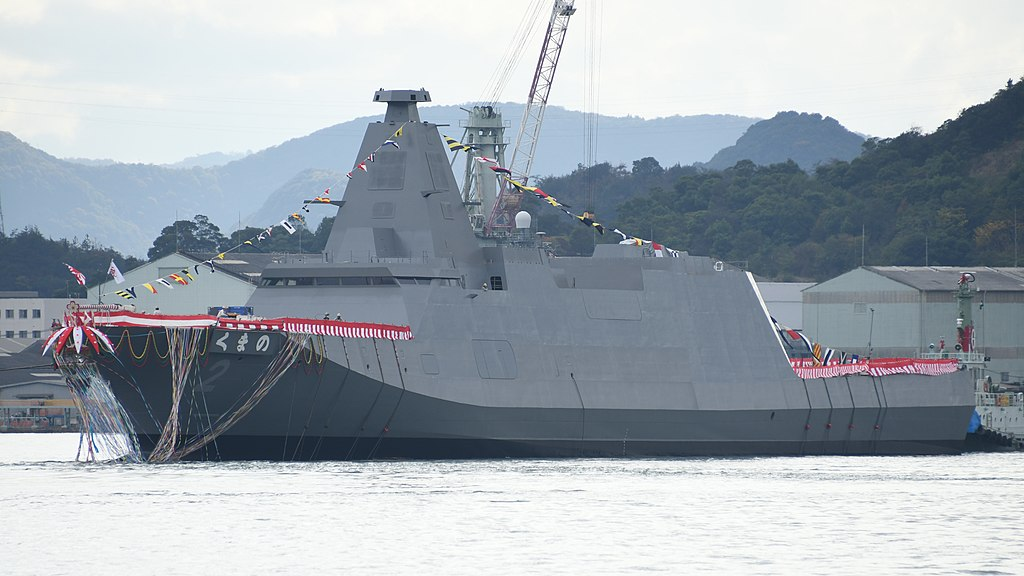 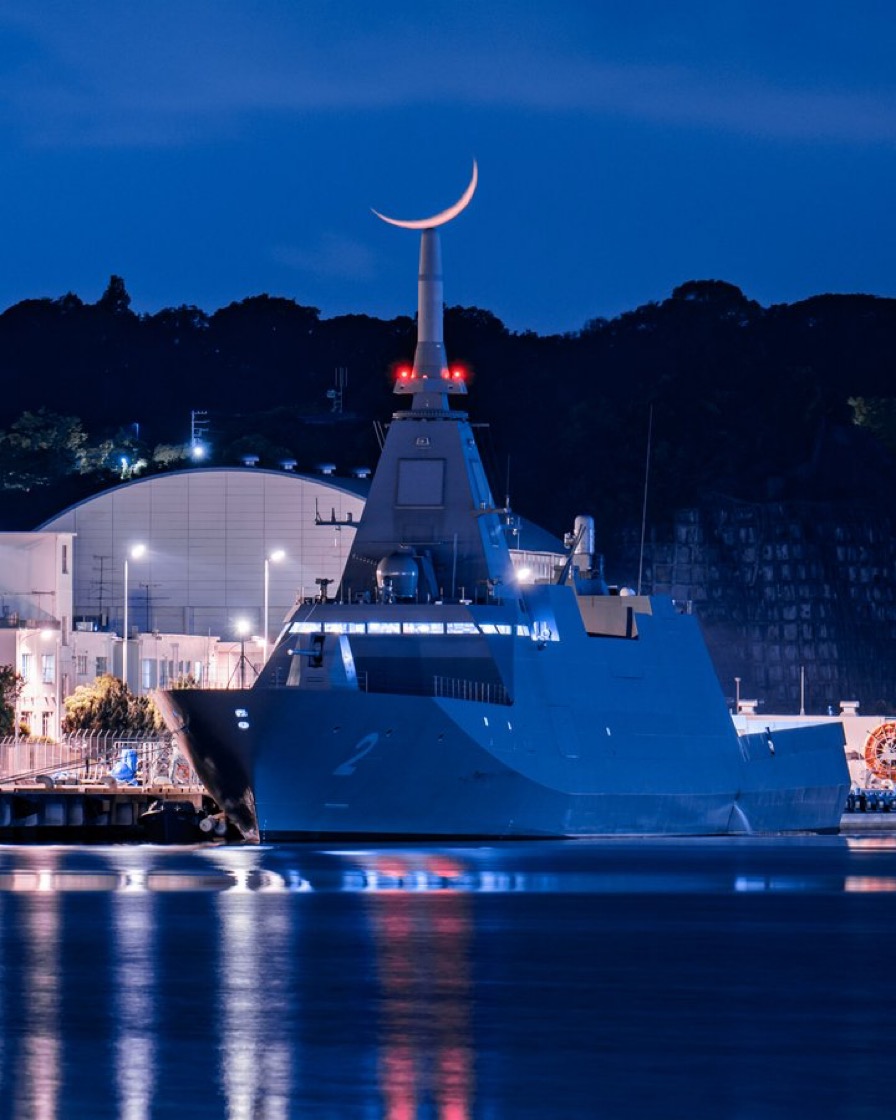