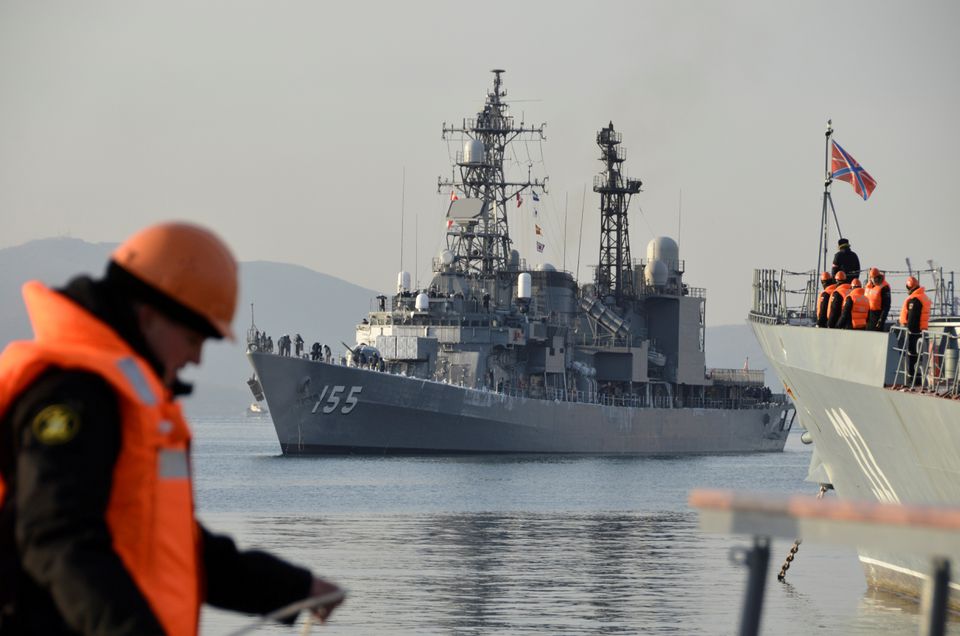 The Liberal Democratic Party (LDP) included a goal of spending 2% of GDP - about $100 billion - or more on the military for the first time in its policy platform ahead of a national election this month.

Experts don't expect new Prime Minister Fumio Kishida to double spending anytime soon, given Japan's debt-saddled public finances and a pandemic-stricken economy. But it is a sign that the pacifist nation could over time abandon a commitment to keep military budgets within 1% of GDP - a number that for decades has eased concern at home and abroad about any revival of the militarism that led Japan into World War Two.

"LDP conservative leaders want the party to give it up," said Yoichiro Sato, an international relations professor at Ritsumeikan Asia Pacific University, referring to the de facto spending cap, which he called "sacrosanct for Japanese liberals."


"They are setting the direction, that is what conservatives want to do," he added.

The United States has been pushing key allies to spend more on defence; an increase to 2% of GDP would put Japan in line with pledges by North Atlantic Treaty Organization (NATO) members. read more

The hawkish notes from the LDP come as Japanese public sentiment shifts away from concerns about rearming to growing alarm over China's military assertiveness in Asia, particularly toward Taiwan.

In a survey of 1,696 people conducted by the Nikkei business daily at the end of last year, 86% of respondents said China posed a threat to Japan, more than the 82% who expressed concern about nuclear-armed North Korea.


"Putting this in the manifesto is a recognition of the need to garner public support for required defence policy changes," said Robert Ward, a London-based researcher at the International Institute for Strategic Studies. "The direction of travel is now set."

Japan's military strategy is focused on defending territory along the edge of the East China Sea, where Tokyo is locked in a dispute with Beijing over a group of uninhabited islands.

The Okinawan chain, Taiwan, and islands stretching down through the Philippines form what military planners dub the First Island Chain, a natural barrier to Chinese operations in the Western Pacific.

"The Self Defence Force is well trained and well equipped, but its sustainability and resilience is one of the most serious problems," former Maritime Self Defense Force admiral and fleet commander Yoji Koda told Reuters.

Japan's defence ministry also wants money for an indigenous stealth fighter, and missiles that can strike enemy ships and land bases more than 1,000 kilometres (621 miles) away. The country is also building up cyber, space and electromagnetic warfare capabilities.

"Japan wants to acquire very sophisticated capabilities in a variety of areas," Thomas Reich, the country manager for BAE Systems PLC (BAES.L), said during a briefing on Tuesday. "What's in the budget and where it's going are the things that really attract us."


Britain's biggest defence company is part of the consortium led by Lockheed Martin Corp (LMT.N) that builds the F-35 fighter.

The speed at which once-dovish Kishida has fallen in line with the national security agenda of conservatives has surprised some observers. But he is carrying on policies pursued by former Prime Minister Shinzo Abe and supported by conservative lawmakers who helped him win the party leadership election last month.

By pursuing a policy of similar small steps, Abe enacted security laws to allow Japanese troops to fight on foreign soil, ended a ban on military exports and reinterpreted the country's war-renouncing constitution to allow missile strikes on enemy territory.


For now, however, the LDP defence spending pledge does not say how any extra money would be spent or indicate when the 2% goal would be reached.

"The real question is whether Japan can absorb another $50 billion in a way that measurably improves Japan's defence," said Chuck Jones, a former defence industry executive familiar with Japan's military policy. "The concern is that large sums will be wasted on programs and projects doomed to failure or irrelevance."

"There is opposition even inside the LDP," said Tetsuo Kotani, a senior research fellow at the Japan Institute of International Affairs. "We are going to have an election and we will see if the general public supports the LDP's proposal." 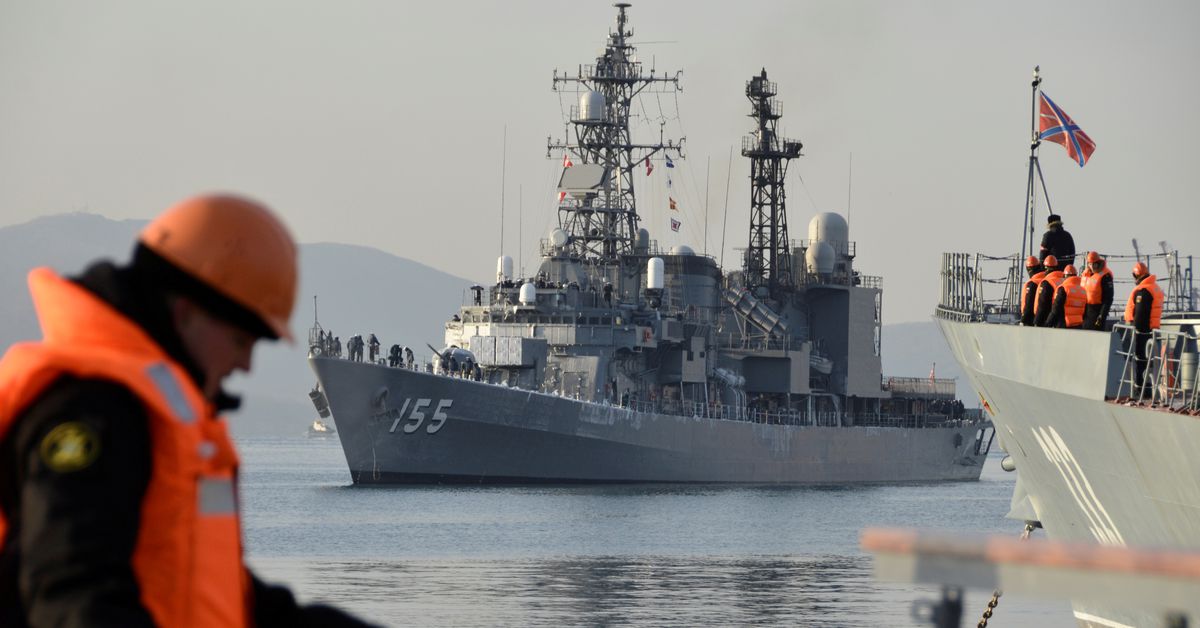 Imo, this should be priority:


Anyway interesting times ahead. $100B is huge.