No basis to define 1915 events as genocide: French historian Gauin

No basis to define 1915 events as genocide: French historian Gauin​

French historian Maxime Gauin said that the events of 1915 cannot be identified as genocide as there was no systematic massacre and at least 350,000 Ottoman Armenians had been exempted from deportation.


In an interview with the New York-based Turkish-American Security Foundation (TASFO), Gauin said that he examined many historical documents regarding the incident, emphasizing that the 1915 events could not be considered a "genocide case" as asserted by Armenia.


The deportation was based on a rational perception of national security and at least 350,000 Ottoman Armenians, possibly up to 500,000 including members of Parliament, civil servants and high-level statesmen, were exempted from the deportation, which proves that the case was not a genocide, Gauin said.

He added that a systematic massacre was never carried out as there were clear orders from the Ottoman government on the protection of Armenians, noting that the individuals who committed criminal acts between 1915 and 1917 were punished.


In 1915, the Ottoman Empire relocated Armenians in eastern Anatolia following revolts when some sided with invading Russians, which resulted in some Armenian casualties.


Yerevan has demanded an apology and compensation, while Turkey officially refuted the Armenian allegations over the incidents saying that although Armenians died during the relocation, many Turks also lost their lives in attacks carried out by Armenian gangs in Anatolia.

“This thesis consists of a 50-page bibliography including primary printed sources and memoirs, and examination of over 220 boxes of documents and microfilms,” he said.


The historian also criticized France’s stance on the 1915 events, describing the parliamentary report justifying the recognition of the genocide allegations as "appalling."

He added that it is hypocrisy to ignore the Muslim losses while talking about Armenian casualties.

France, housing a significant Armenian community over its ties with the Levant and post-World War I mandate rule in Syria, where most Armenians in Anatolia were relocated, was the first European country to recognize the events as genocide in 2001. In addition, Macron announced the national day of remembrance in February 2019, saying that his country "knows how to look history in the face." The decision came following the deterioration of the relations between Turkey and France. 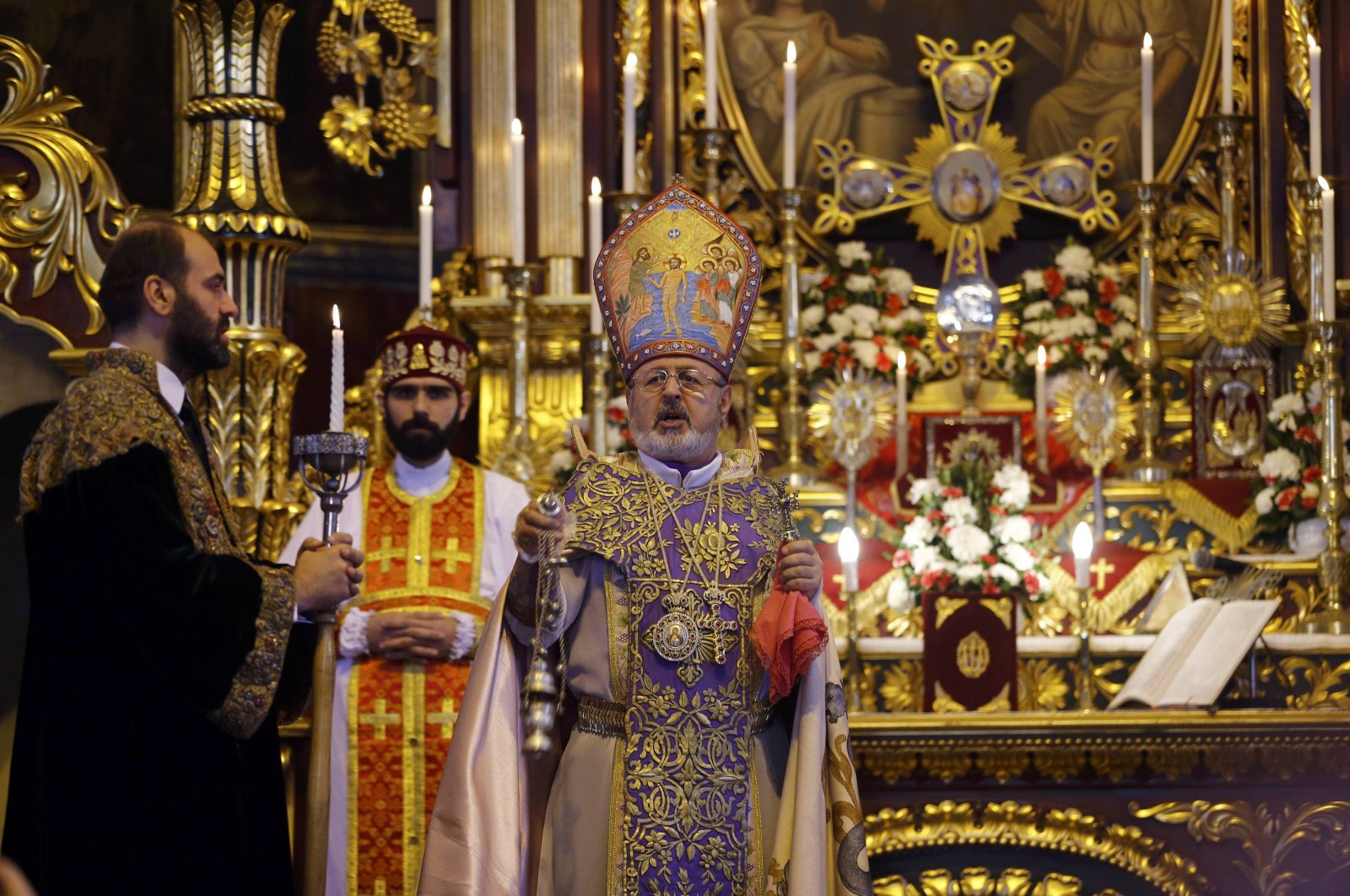 No basis to define 1915 events as genocide: French historian Gauin

French historian Maxime Gauin said that the events of 1915 cannot be identified as genocide as there was no systematic massacre and at least 350,000...

People should read Maxime Gauin his works are top notch not to mention how he exposed Taner Akcam for being a fraud.

Poor dude, now armenians will threaten to bomb his house and torture and kill his family because he didn't propagate their easily disproved lies...

The article is also in english