The Polish Defence Minister Mariusz Błaszczak approved the contract for the acquisition of four S-70i Black Hawk helicopters. This is the second set of purchases of these helicopters by Polish Special Forces. The previous deal was signed in January 2019, at that time the helicopters were delivered by December 2019.

“We are strengthening the Polish Armed Forces,” Minister Błaszczak said, after the agreement was approved on Wednesday. After signing the contract between the Armament Inspectorate of the Defence Ministry and the Polish Aviation Works (PZL) in Mielec, southern Poland, Mr Błaszczak emphasised that Black Hawks are “proven helicopters that have been and are used by the military in 30 countries around the world”.

“In addition to helicopters, they [PZL Mielec] are also starting co-production of aeroplanes; everything made within the Lockheed Martin concern, and we know perfectly well that the Polish Army uses both F-16 [fighters] and ordered F-35,” he stressed.

He added that “the cooperation between the Polish army and PZL Mielec facilities will also be very dynamic in the future”.

The contract signed on Wednesday concerns the purchase of four helicopters destined for special operations, along with a logistics and training package. The purchase of helicopters results from the need for further development of the Special Forces. 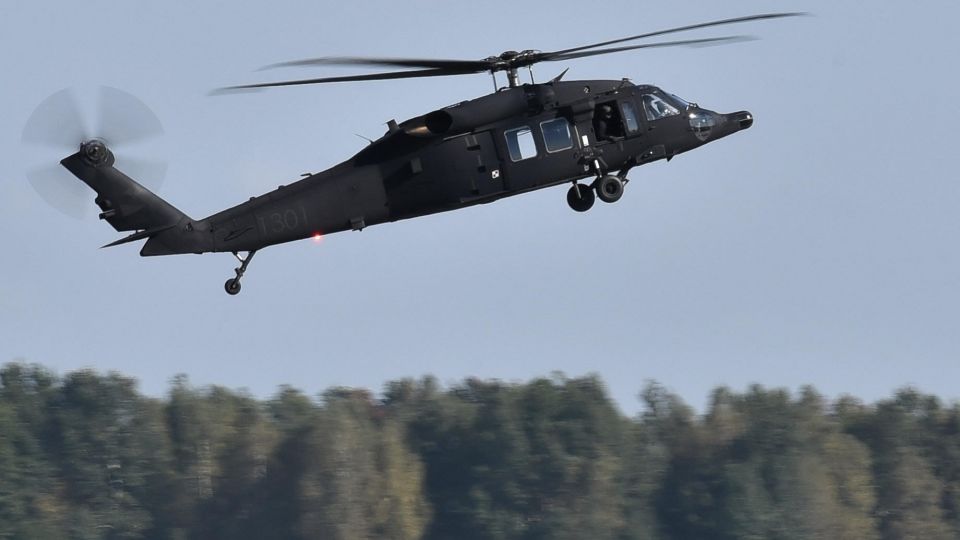