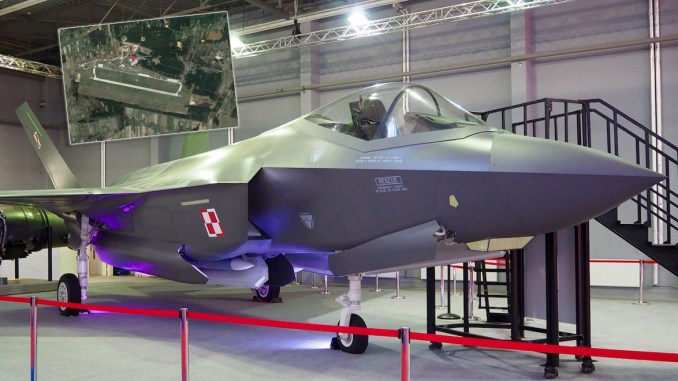 Poland designated the airbase that will host its F-35 Lightning II jets.​

According to an interview that the Polish Press Agency (PAP) conducted with the head of the MoD, Minister Mariusz Błaszczak, the Polish F-35 fleet of 32 aircraft is planned to be stationed at Łask AB in central Poland.

This is a surprise, nonetheless, Błaszczak suggested that the plan in question has been in place for about a year now.


When asked about the expected arrival of the F-35s (in 2024), Błaszczak also answered the question concerning the infrastructure that could be used to properly host them. He responded:

The place for the base for these aircraft has been designated already, last year – it is Łask AB. The infrastructure there only needs to be complemented, there is no need to build it from a scratch. The work has already been launched. I can assure you, we will make it on time.
Mariusz Błaszczak, head of the Polish MoD, as interviewed by PAP
Click to expand...

The above statement puts an end to the rumors surrounding the procurement of the F-35s in Poland when it comes to the place where the jets could potentially be stationed. Last year there was an agreement signed, the purpose of which was to find a contractor who would be willing to modernize the infrastructure at the Polish Świdwin AB, currently hosting the Polish Su-22 Fitter fleet. However, it turns out that the Polish F-35 jets, procured within the framework of the Harpia program, would not be stationed there. Poland may still be moving its air assets around the country though.

Furthermore, and interestingly, Defence24 reported yesterday that the Polish Air Force is seeking options within the scope of carrying out an MLU program for the Polish F-16 fleet. We do not know, as of yet, what the scope and timeline of the upgrade could be. However, it seems natural, after 15 years in service, to carry out a mid-life upgrade of the fleet. Fitting the Polish Vipers with an AESA radar, and addition of relevant capabilities to their comms suite (so that they can covertly communicate with the F-35s) seem to be obvious here.


Notably, the Polish Air Force’s F-16s have received a minor upgrade already – in a form of M6.5 software update, carried out along with the procurement of the JASSM missiles. What comes next, remains to be seen. 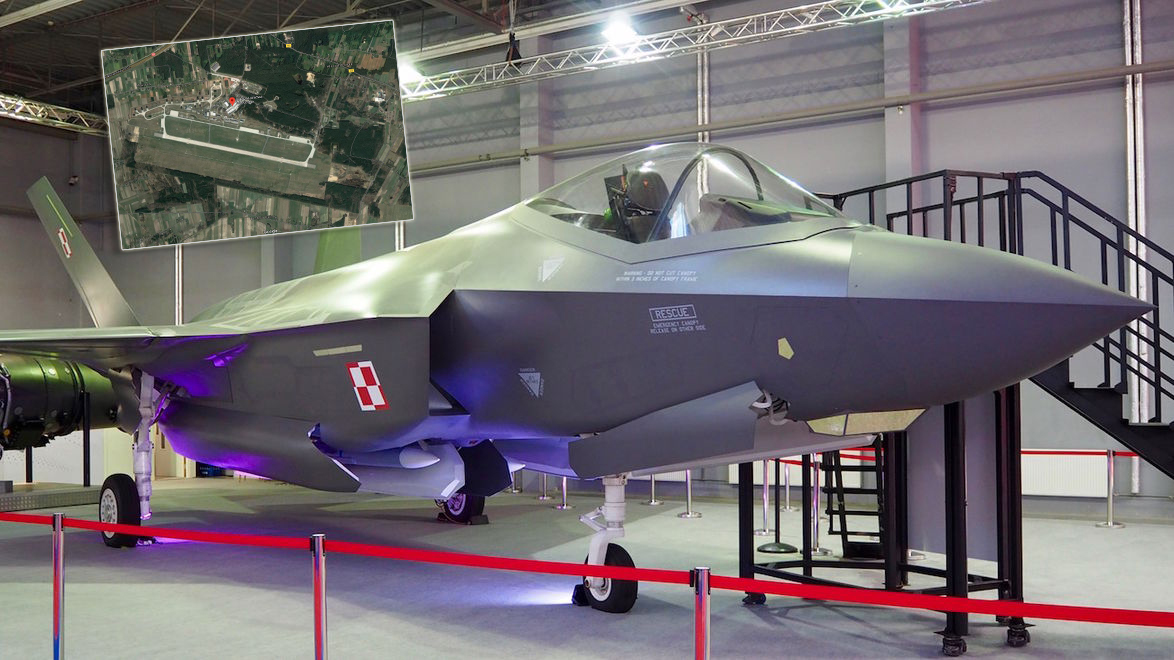 Poland designated the airbase that will host its F-35 Lightning II jets. According to an interview that the Polish Press Agency (PAP) conducted with the