Possibility of violence in Ireland over the Northern Ireland Protocol.

Coincidentally, I was in Dublin a couple of months ago and they are indeed obsessed with Palestinian, Kurdish, Kashmiri and other minority topics.

The bookstores, though, were full with publications about the Northern Irish society and how the North is increasingly becoming pro-IR. It was interesting to see Irland but the people are anything but unique. In fact, Irland was very, very similar to the UK in many ways. What I'm trying to say is that reality beats ideology. The anti-capitalist, leftist average Irish citizen should first fight against the national laws that have turned Irland into a tax haven for big multinational corporates. They voluntarily assist the evil 1% to steal the money and resources of their beloved European brethren.

What I'm trying to say is:

Just another first world society with too much money and time on hand.
Click to expand...

Nailed it. The only area's of Ireland which aren't globalized are certain hard Loyalists and Republican area's in the north and the Galway coast of Ireland. Dublin and many area's of Belfast are just like a UK city. My parents complain are Ireland losing its uniqueness all the time. It also happens where I live in Cumbria. I would also say easy cheap money beats ideology.

People can choose their identity and loyalty how they want to. You can also choose to respect it or not. However if you don't, please don't play the victim card at the same time how you were oppressed by the British. It reminds me of Cyprus quite a bit

Blackbeardsgoldfish said:
If I recall correctly, and that's a shaky if, then the support base the IRA held with the irish-american demographic was the by far most important in terms of finances and armaments supplies. Whatever Gaddafi, ETA and the eastern bloc supplied was overshadowed by the smuggled goods coming in from overseas, and the IRA could have continued the conflict on that base alone.

That's what makes the Troubles one of the most interesting conflicts of the Cold War to me. A terrorist organization with a strongly leftist political ideology that fights against America's most powerful and important european ally, all the while being supported by american citizens, who had a political reality build on anti-communism and anti-leftism. And this went on for 30 years!

Another thing that I thought about a few days back was how a renewed conflict would potentially be fought... Because if what Roger says is true and the Loyalists have vastly more manpower, arms and better organization than the republicans, or whatever remnants are still active, then what can they realistically do? Taking the conflict to Britain itself and resorting to bombings doesn't seem to unlikely, depending on what loyalists will do in NI itself. They've proven themselves capable of massive attacks in major, A-Tier cities, and loyalists and republicans will have been very busy rebuilding their arsenals since pre-brexit...
Will there be targeted killing of media personnel? Control over the narrative of the conflict held by the British state during the Troubles was a major plus for the domestic and international PR for the government back then, maybe the republicans will try to pry this weapon away from them.

Like roger says, the unionists feel far more pushed up against a wall than the republicans do (latter having enjoyed the GFA status quo favouring them etc).

Now what it will all lead up to, I suppose we can only wait and see.
R

A political activist had been assaulted and threatened in NI. A member of the people before profit party. 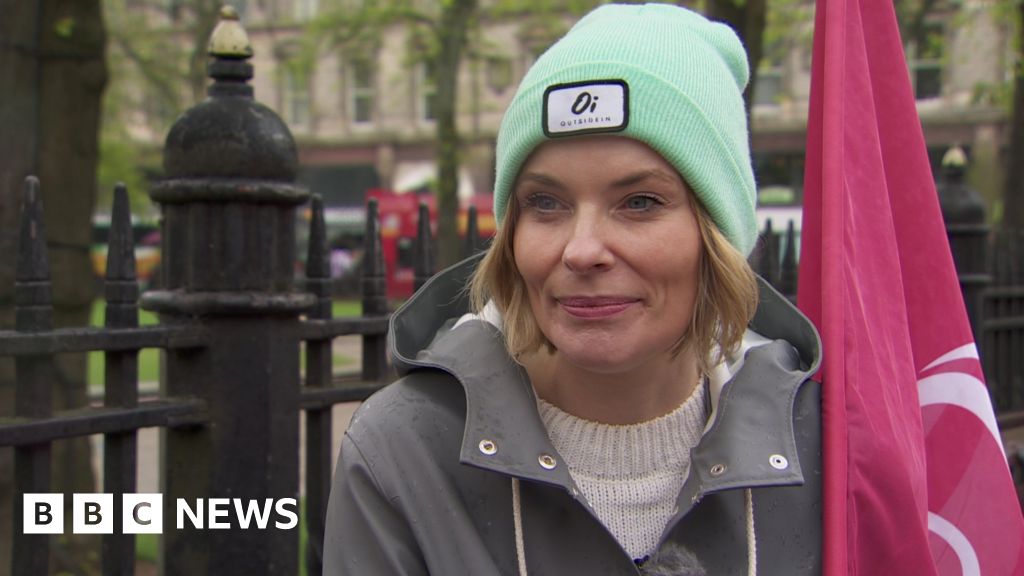 As expect the Loyalist parties have rejected power sharing with Sinn Fein, they won't return to power sharing, either at all or unit the NI protocol is removed. As expected the SF push for a 'border' poll, or United Irish state, enshrined within the Good Friday agreement. So here we once again see the three things being used to threaten the Loyalists in political terms. Power sharing, GFA and NI protocol. All that is needed now is a event to spark the violence from the Loyalists. They have lost economically, politically, demographically, all they have left is the force of arms and their culture, so I expect the spark to come from another attack on their culture. https://www.theguardian.com/politic...n-of-northern-ireland-power-sharing-executive 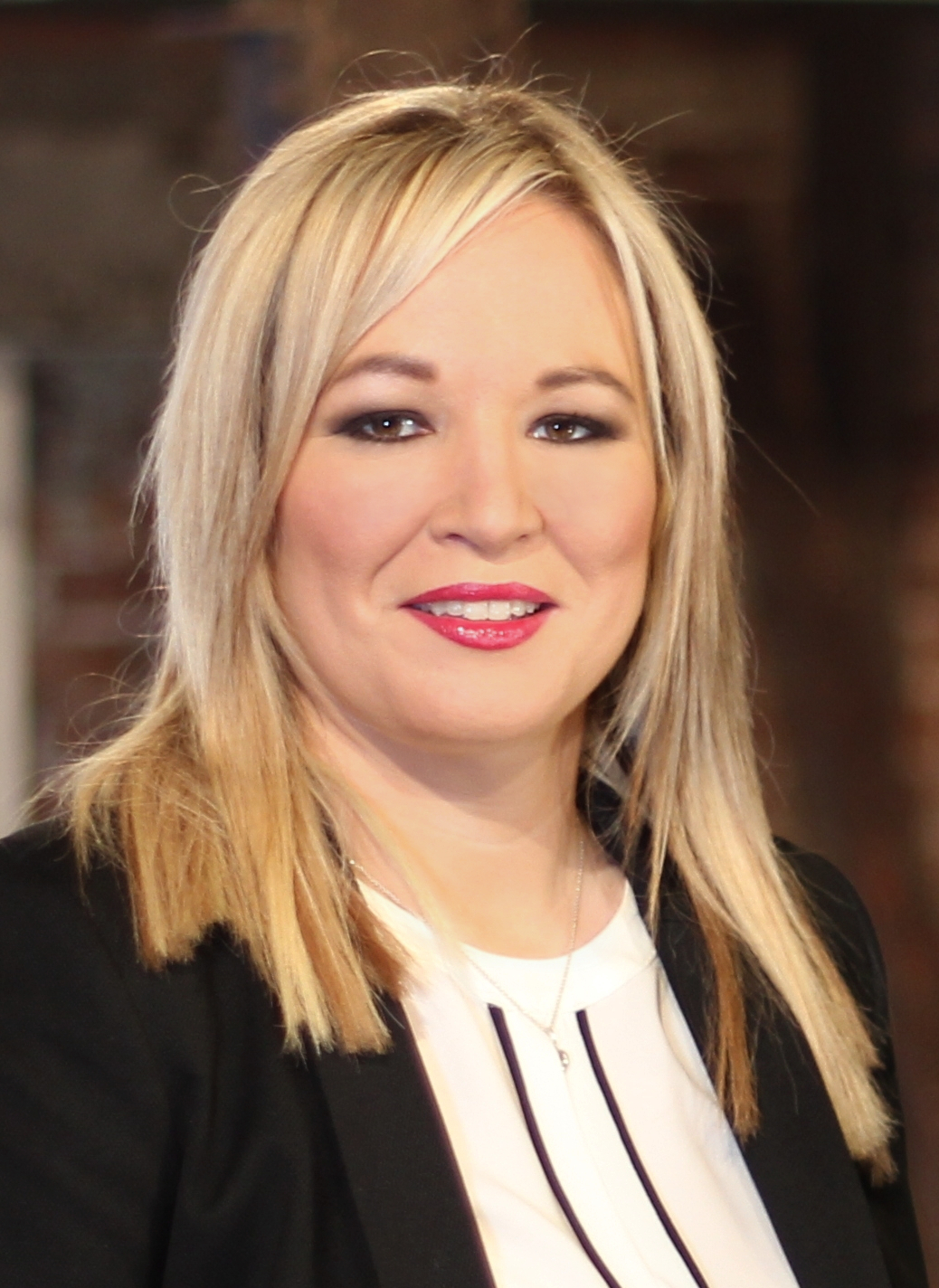 As we see from the election results, Liberalism is now the main political ideology in NI, SF has swung to the Liberal side, away from the Republican side. The Loyalists/Unionists have shifted away from the the weak tea UUP, and towards the TUV, taking voted from the DUP as well. However this means the Loyalists community is moving to a harder line. Preparing from the conflict and moving its political support to who they know will back them. The TUV will back them, the DUP may back them, but it is less certain.


There has also been reaction from the Brexiteers in England, who are trying whip up anti-EU sentiment, and push for further weakening of the Union on behalf of the Americans groups who support and fund them. I can tell you now, the Loyalists/Unionists are not divided, they are uniting. And the EU has every right to want to protect its internal market, the problem is the Brexiteers don't have the diplomatic vision to cut a deal with the Irish state. So this is pushing the Loyalists more down the path of last resort.
You must log in or register to reply here.
Share:
Facebook Twitter Reddit Pinterest Tumblr WhatsApp Email Share Link