Defence and green energy have emerged as key areas of cooperation between India and Egypt ahead of Egyptian President Abdel Fattah El-Sisi’s visit to the country as the chief guest at the Republic Day celebrations.

Though the two countries have enjoyed close ties in past decades, especially as founding members of the Non-Aligned Movement (NAM) in 1961, the 68-year-old general-turned-politician will be the first Egyptian leader to be hosted by India for the Republic Day.

The visit has been preceded by growing contacts in different spheres though it is defence and green energy, especially green hydrogen, that have seen the greatest progress, people familiar with the matter said. Bilateral trade too has grown, touching $7 billion in 2021-22, a 60% increase over the figure for 2020-21.

India’s home-grown Tejas combat jet is in contention, along with South Korea’s FA-50 light attack jets, for Egypt’s plans to acquire 70 light combat aircraft to replace its ageing fleet. Hindustan Aeronautics Limited (HAL) has offered to set up a production line in Egypt and transfer technology for the Tejas, the people said.

HAL has also offered the Dhruv advanced light helicopter and its combat variant to Egypt, with an eye to using the country as a base for exports to other West Asian and African countries, they said.

The issue of joint manufacturing of defence hardware, including the transfer and localisation of technology, also figured in Singh’s meeting with the Egyptian president during the visit.

Significant progress has also been made in recent months in the realm of green energy, with the Egyptian government signing a memorandum of understanding (MoU) with the Indian company Ocior Energy on December 7 last year to establish a green hydrogen project in Egypt.

On November 15, the Egyptian government signed another framework agreement with India’s ReNew Power on the margins of COP27 in Sharm el-Shiekh to set up a green hydrogen plant in the Suez Canal Economic Zone with an investment of $8 billion. This facility is expected to have a targeted annual production of 220,000 tonnes of green hydrogen and derivatives.

Earlier, Egypt signed a MoU with India’s Acme Group in August 2022 to build a green fuel plant at Sokhna with a planned investment of $13 billion to produce 2.2 billion tonnes of green hydrogen annually.


The two sides have also been working to ramp up bilateral trade and investment to reach a target of $12 billion over the next five years. A growing number of Indian companies are eyeing opportunities in the Egyptian market, including renewable energy, pharmaceuticals, food production, logistics, engineering and transport. Indian businesses are also looking at Egypt as a gateway to European, West Asian and African market.

In April 2022, Egypt approved India as a certified wheat supplier and the first consignment of Indian wheat was shipped to the country the following month.

The people said all of these initiatives are expected to get a fillip during Sisi’s visit and during Egypt’s participation as a guest country in the G20 under India’s presidency. 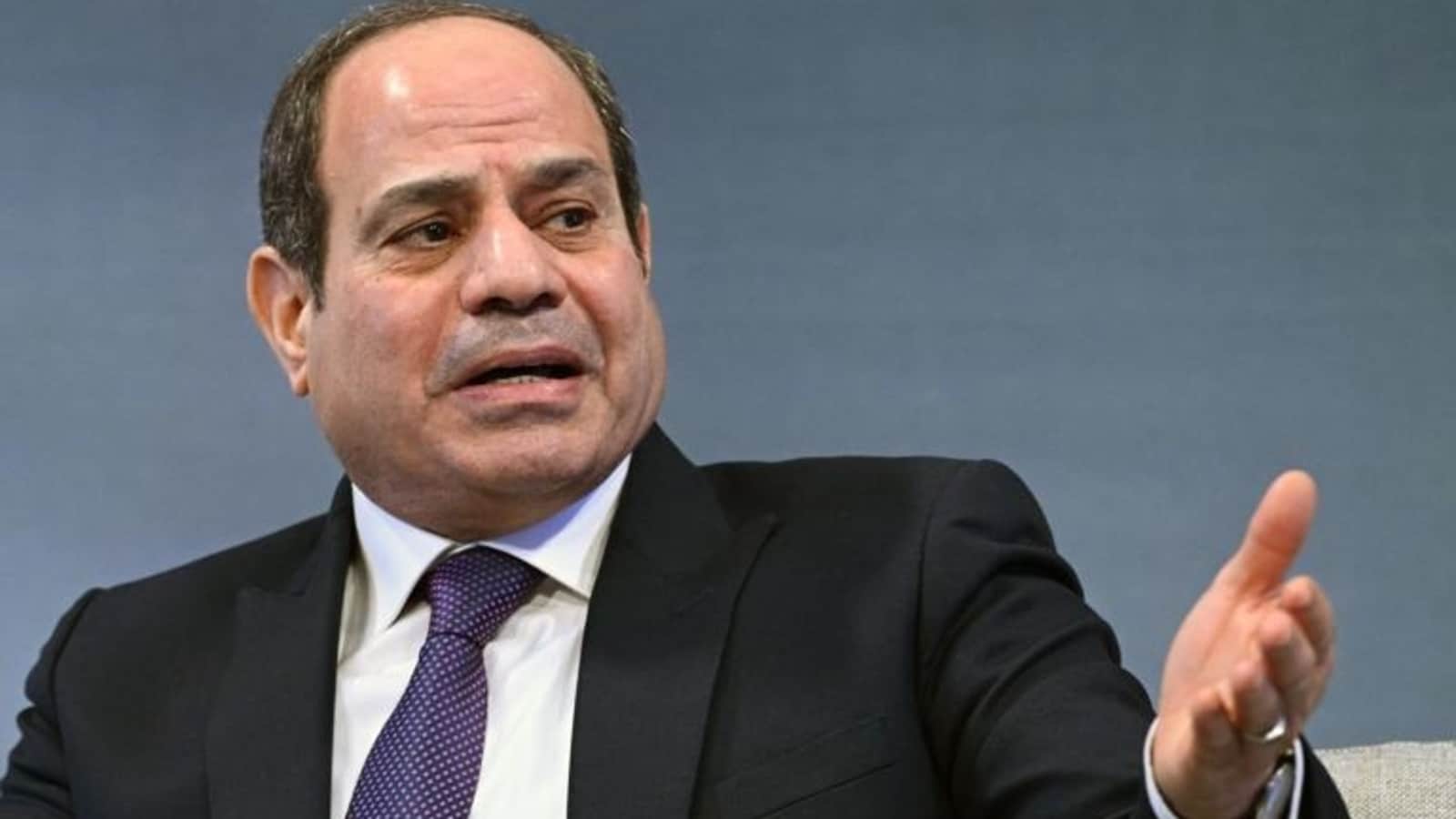 Is there anything that Egypt can offer to India? Just another customer?

The invitation to Egyptian President Abdel Fattah El-Sisi to be the chief guest for India’s Republic Day Parade is a “truly historic moment” for India-Egypt relations according to Egyptian Ambassador Wael Mohamed Awad Hamed.

Speaking to StratNews Global's Editor-in-chief Nitin Gokhale, the Egyptian envoy stressed that while both countries had a strong relationship, particularly during the time of Prime Minister Jawaharlal Nehru and President Gamal Abdel Nasser in the 1950s and 60s, Egypt’s head-of-state had never been invited to be the chief guest at India’s Republic Day Parade.

The fact that President Sisi had been invited marked a “new phase” in India-Egypt relations. Already both countries were taking advantage of this by increasing defence cooperation while also discussing global issues of concern on which they had common positions such as the Ukraine crisis, food security and climate change among others. Such commonality of positions, the envoy stressed, would be discussed through the year as Egypt was an invited guest by India to the G-20 summit level meeting in September.

On the trade front, the ambassador stressed that Egypt and India had enjoyed a new high of $7 billion dollars in 2022, a figure that he expected to go up to $12 billion in the coming five years. More importantly, he stressed, Egypt and India needed to take advantage of other’s markets. With FTAs with other African countries, Egypt could be India’s “springboard” into North Africa enabling New Delhi to reach a potential market of 1400 million – the size of India’s population while Egyptian companies could enjoy access to India’s huge market. Such a partnership had huge potential and boded well for the future.

World biggest democracy couldnt help but to invite one of the worst contemporary dictators to its republic day parade as a chief guest! 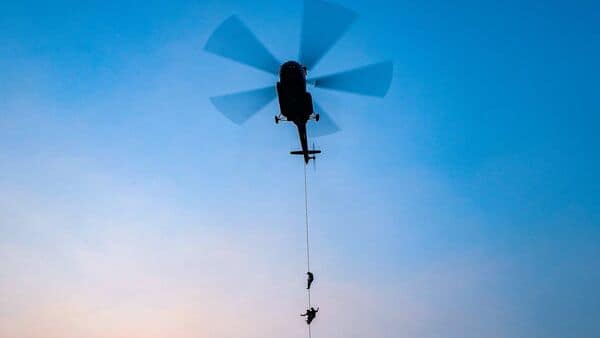 Conduct Heliborne operations were conducted in the ongoing joint military exercise between, Indian and Egyptian Special Forces in Rajasthan

Afif said:
World biggest democracy couldnt help but to invite one of the worst contemporary dictators to its republic day parade as a chief guest!
Click to expand...

For India, This invitation was probably just to piss off Pakistan or China by showing how one of the largest muslim countries in terms of hard power and population is siding and leaning in favour with India more than Pakistan/China. For Egypt, the Egyptian President is willing to lick the shoes of any country whatsoever for either monetary aid, or tech ToT or Indian direct investment into Egypt by opening companies over there. The Egyptians know that Pakistan cant offer any sort of help whatsoever since the country is in shambles; thus, the Egyptians turns to India and China as Egypt's "best friends" until another source of money pops up

Whats even funnier is that neither China nor India is dumb enough to give any sort of tech, monetary aid, or even hard investments to Egypt at a time when all foreign investors are escaping from the country. It is truly ironic seeing all nations play Egypt by the balls tbh since at the end none will aid Egypt anyway