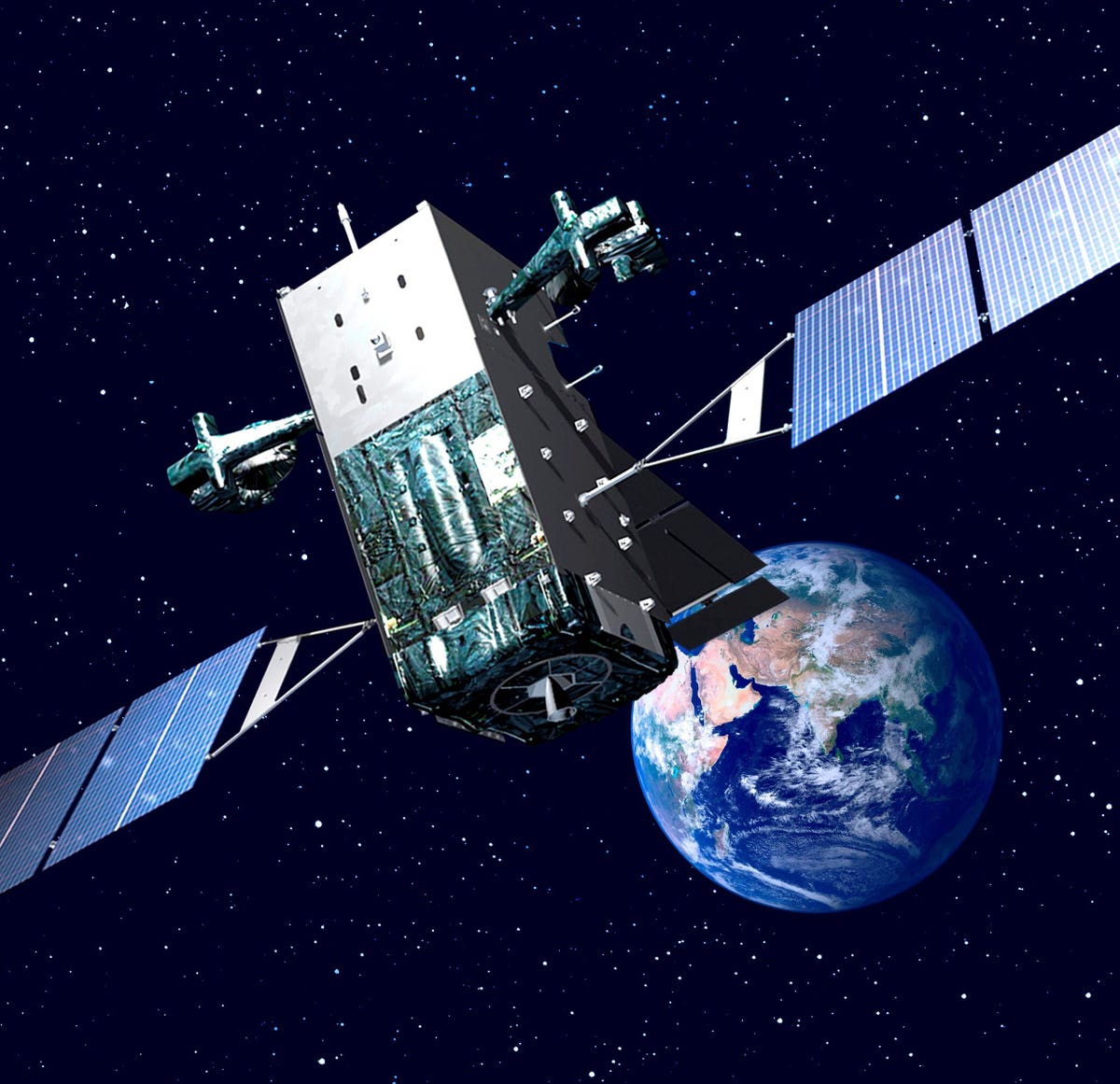 The most ambitious space constellation in history must be accurate, speedy, resilient and affordable.


The U.S. Department of Defense is contemplating construction of the most ambitious space constellation in history to defeat the threat posed by hypersonic weapons.

Called the Space Sensor Layer, the constellation would be a “system of systems” linking dozens to hundreds of satellites in low-earth orbit with other satellites in higher orbits and distributed sensors on the Earth’s surface such as the Navy’s Aegis combat system.

The impetus for the Space Sensor Layer arises from the realization that the United States currently has no real defense against long-range hypersonic weapons, missiles that maneuver unpredictably at five times the speed of sound, or faster.