Russia Russia chasing technology all over the world 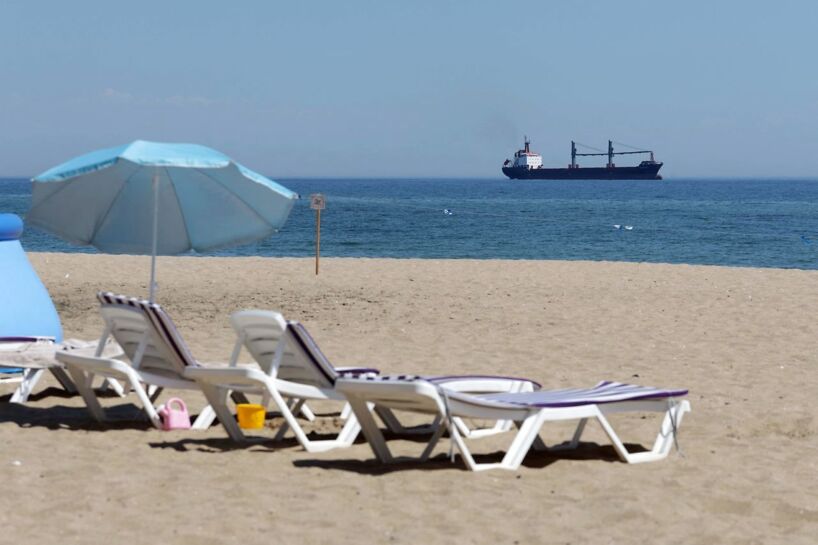 If I could log on by computer I’d have posted a google translated version.

The article explains how much Russia is struggling to get their hands on western tech to be able to crunch out military hardware.

refering to RUSI who’s had their hands on hardware used to analyse hownmuch of the hardware used has western components in them. That are only produced in the west.

out of 27 systems more than 450 parts / components were from the west.