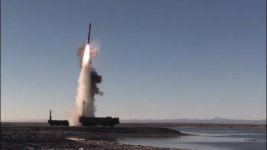 According to TASS agency of Russia, the combat team of a Bastion coastal defense missile system struck a sea target by an Oniks cruise missile from the military base on the Franz Josef Land archipelago in the Arctic during drills, the Northern Fleet’s press office reported on 16th October.


The missile firings from the coastal defense missile system deployed on the Alexandra Land Island were performed for the first time as part of the Northern Fleet’s planned combat and operational training measures for the summer training period. The ships and vessels of the Northern Fleet’s Arctic grouping accomplishing deployment missions in the Barents Sea near the Franz Josef Land archipelago provided security of the firings and closed the sea area for the time of the exercise, the statement says.

In the past years, the Northern Fleet conducted similar firings from Bastion coastal defense systems deployed on the Kotelny Island, the press office said.

The Bastion is one of the carriers of the Oniks missile, which along with the Kalibr and Kh-35 ‘Uran’ missile systems and the breakthrough Tsirkon hypersonic anti-ship missile is the Russian Navy’s basic anti-ship weapon. 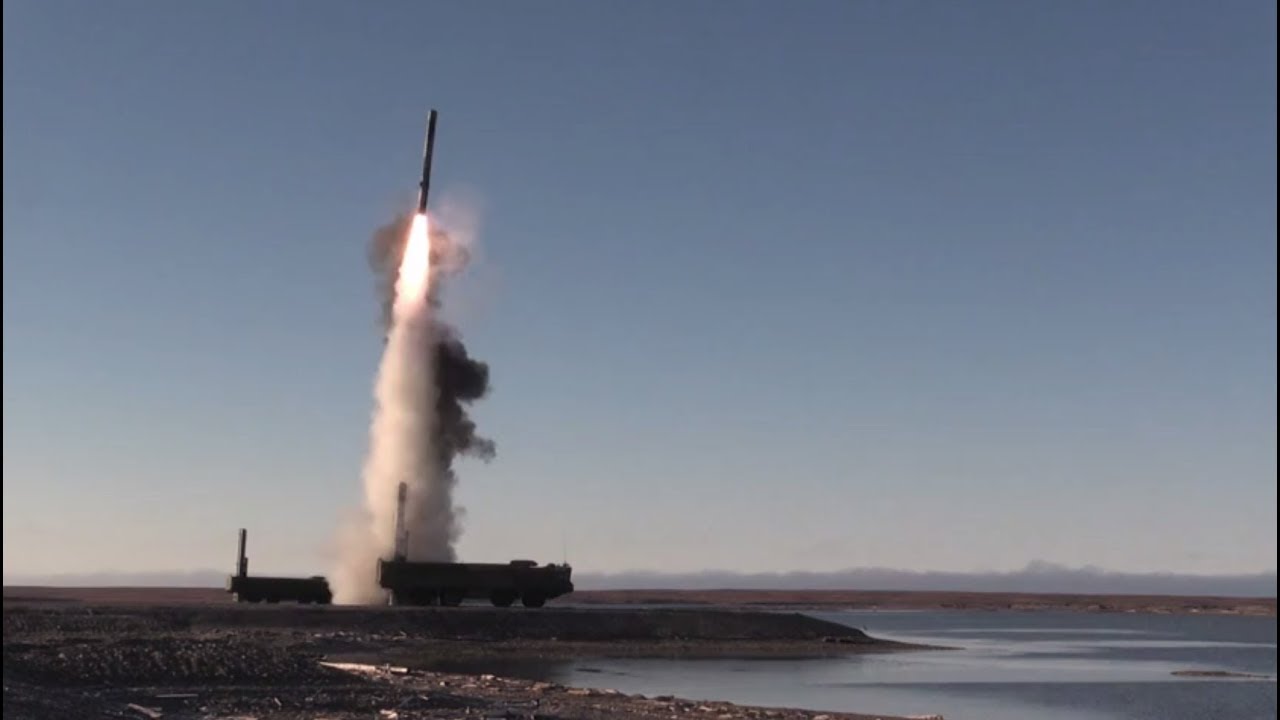