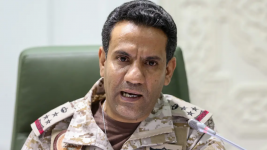 For the latest headlines, follow our Google News channel online or via the app.

The Coalition said in a statement carried by the official Saudi Press Agency that it “thwarted attempts by the Houthi militia to target civilians and civilian objects.”

It also warned that all necessary precautionary measures are being taken in accordance with international humanitarian law.

The coalition intervened in Yemen in March 2015 to restore the internationally-recognized government toppled by the Houthis in 2014. The war has caused what the United Nations describes as the world’s biggest humanitarian crisis.

On Monday, Saudi Arabia's air defenses intercepted an explosive drone launched by the Iran-backed Houthi militia towards Khamis Mushait. The also destroyed an explosive-laden boat used by Iran-backed group in an imminent attack to target the strategic port city of Hodeidah. 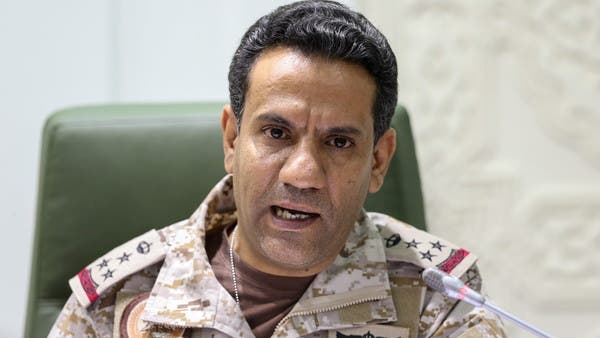