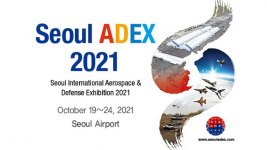 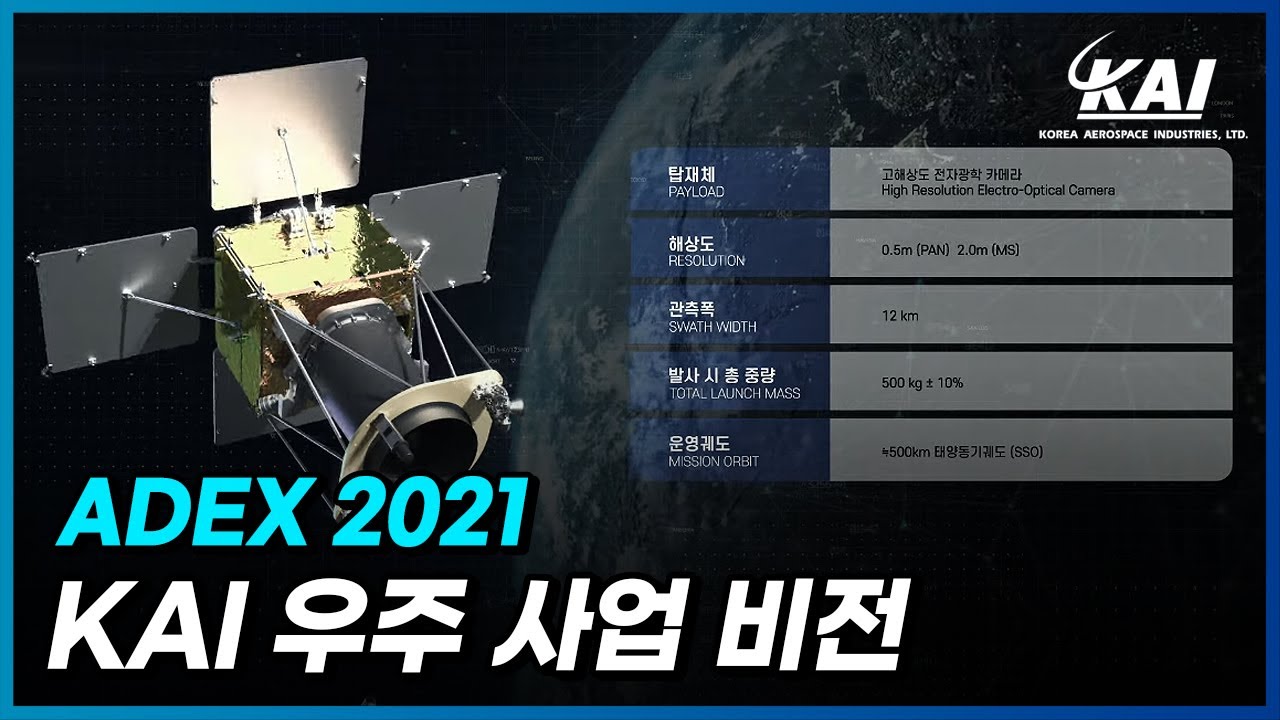 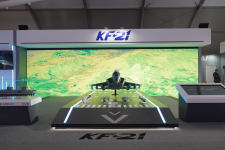 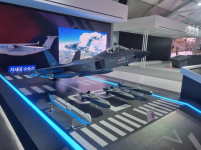 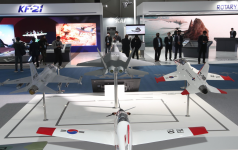 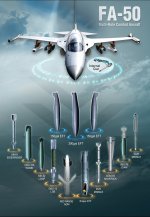 KAI wants to become a key global player in the new space age, for which it is investing heavily in research and development (R&D).

The company is in charge of the development of the next-generation N °2 medium satellite, which is being carried out as the first private space project in Korea, and of the overall assembly of the Korean launch vehicle Nuri (KSLV-II ) scheduled to be launched on the 21st. 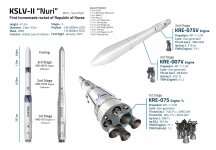 KAI unveil a new export version of the Surion helo​ 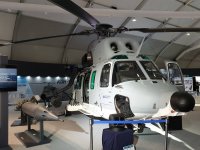 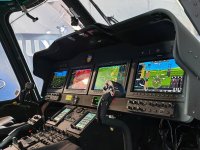 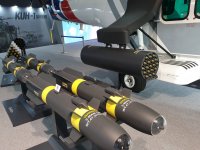 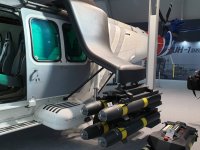 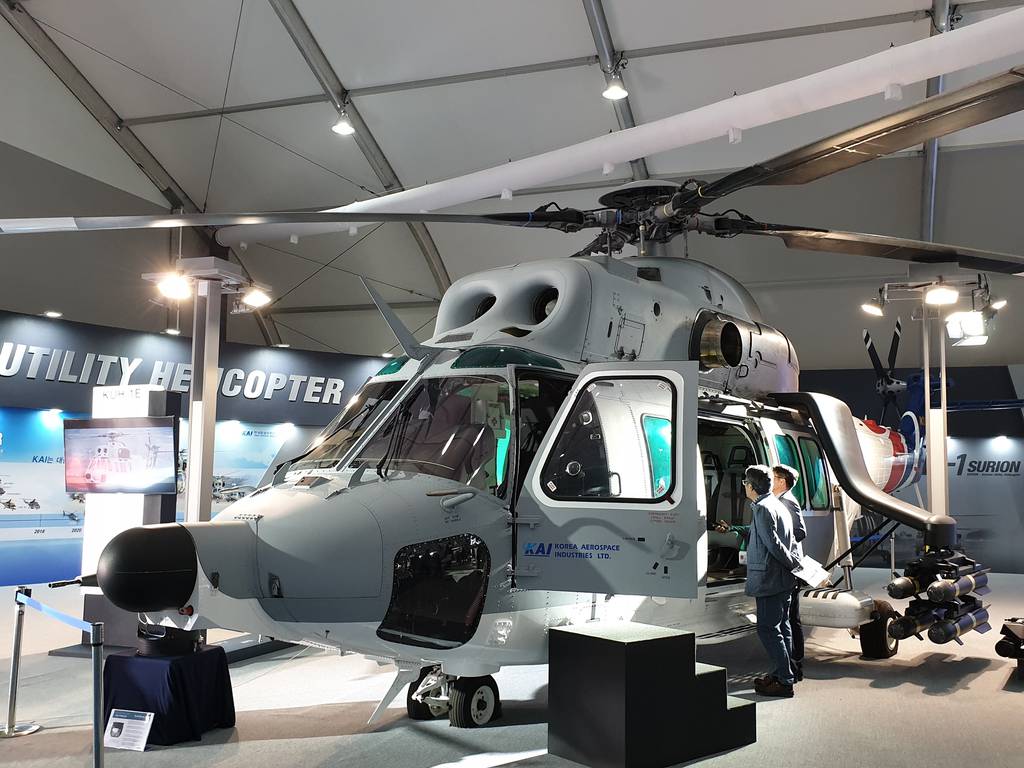 The South Korean company also showed off two other helicopters at the ADEX defense trade show. 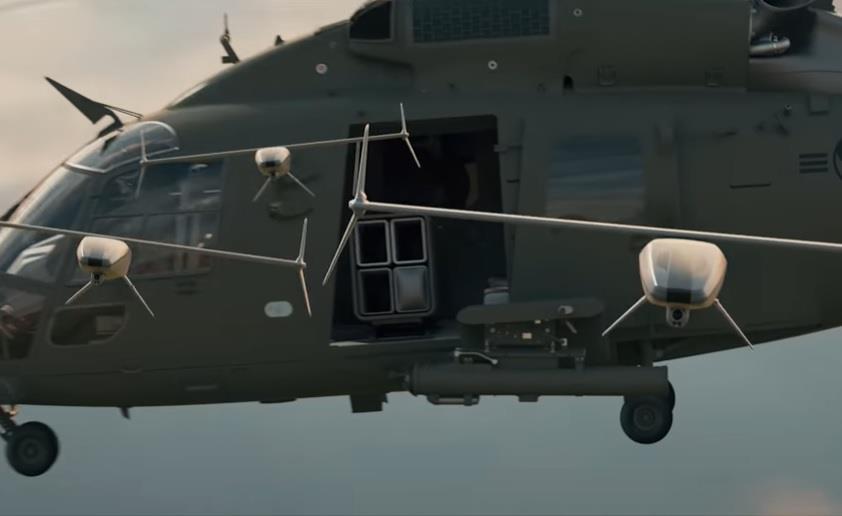 At the Seoul International Aerospace & Defense Exhibition 2021 (ADEX 2021) held from 19 to 23 October, the company showcased a model of the Surion Marine Attack Helicopter (MAH) fitted with an enlarged stub wing-type structure mounting four canisters, each of which is designed to launch either a small unmanned aerial vehicle (UAV) or a loitering munition.

ADEX 2021: KAI working on MUM-T capability for its armed helicopters

Korea Aerospace Industries (KAI) has confirmed that it is working on providing its newest armed helicopters with a manned-unmanned teaming (MUM-T) capability.
www.janes.com 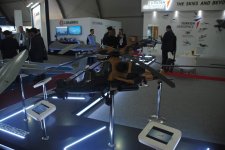 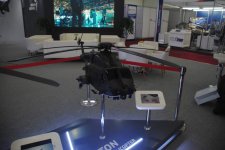 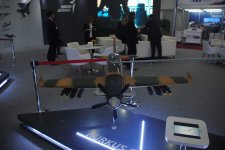 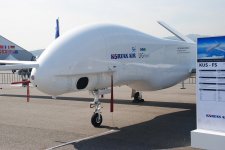 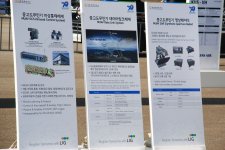 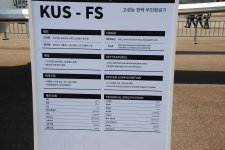 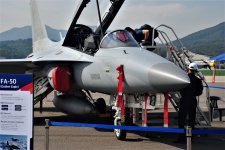 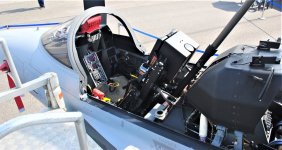 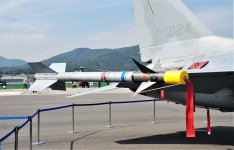 I hope TAI can sign some agreements with korean companies