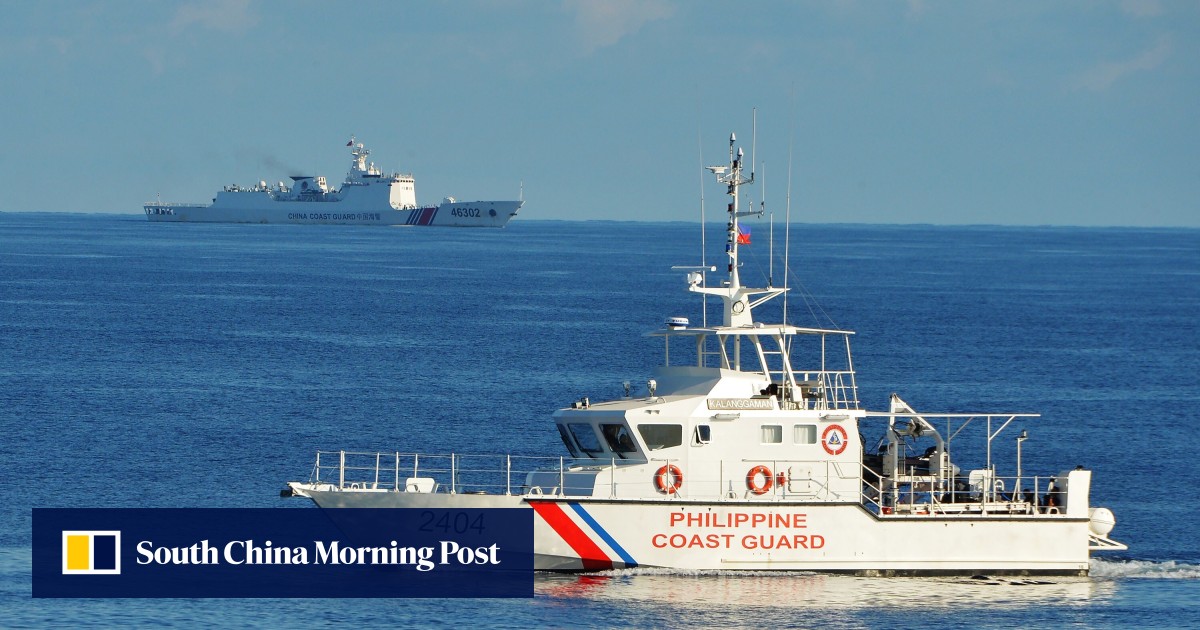 The Philippines has taken the gloves off in its dispute with Beijing over the South China Sea, with its top diplomat dropping the F-bomb as he demanded the withdrawal of Chinese vessels near the Scarborough Shoal.

Foreign Secretary Teodoro Locsin Jnr dispensed with diplomatic niceties as he took to Twitteron Monday, calling China an “ugly oaf” and demanding it “get the f*** out” of Philippine maritime waters. His colourful language followed reports that Chinese coastguard ships had harassed their Philippine counterparts in the vicinity of the shoal, which is claimed by both countries.

The shoal lies 220km east of the Philippine island of Luzon and is within the Philippines’ exclusive economic zone but is also within the nine-dash line that Beijing uses to stake its claims to more than 90 per cent of the South China Sea.

Locsin's tweet, with the F-bomb blurred out. Photo: Twitter
Locsin’s outburst is the latest escalation in a war of words that has taken a turn for the worse since March, when hundreds of Chinese vessels were spotted lingering near Whitsun Reef, another feature of the South China Sea claimed by both countries.

The Department of Foreign Affairs in Manila said in a statement on Monday that “China has no law enforcement rights in these areas … the unauthorised and lingering presence of these vessels is a blatant infringement of Philippine sovereignty.”

Locsin put it in simpler language: “China, my friend, how politely can I put it? Let me see … get the f*** out. What are you doing to our friendship? You. Not us. We’re trying. You.”

He compared China to “an ugly oaf forcing your attentions on a handsome guy who wants to be your friend”. “China remains our benefactor,” Duterte said in a taped televised briefing Monday evening. “Just because we have a conflict with China doesn’t mean to say that we have to be rude and disrespectful.”

Duterte made the comment after Philippine Foreign Affairs Secretary Teodoro Locsin earlier on Monday, using his personal Twitter account, lashed at Beijing in an expletive-laced demand for China to remove ships from areas in the disputed South China Sea. Locsin on Tuesday apologized to China’s Foreign Minister Wang Yi “for hurting his feelings.”

Tensions between the two nations have risen in recent weeks, with the Philippines repeatedly protesting Chinese ships’ presence, which Beijing has maintained is normal and legitimate. The U.S. has backed the Philippines, saying that China’s “maritime militia” threaten nations.

Duterte on Monday asked China to let Filipinos “fish in peace” in the South China Sea and said he never promised to retake disputed areas when he campaigned for president. At a 2016 election debate, Duterte said he would ride a jet ski to the South China Sea to personally stake claims if elected. 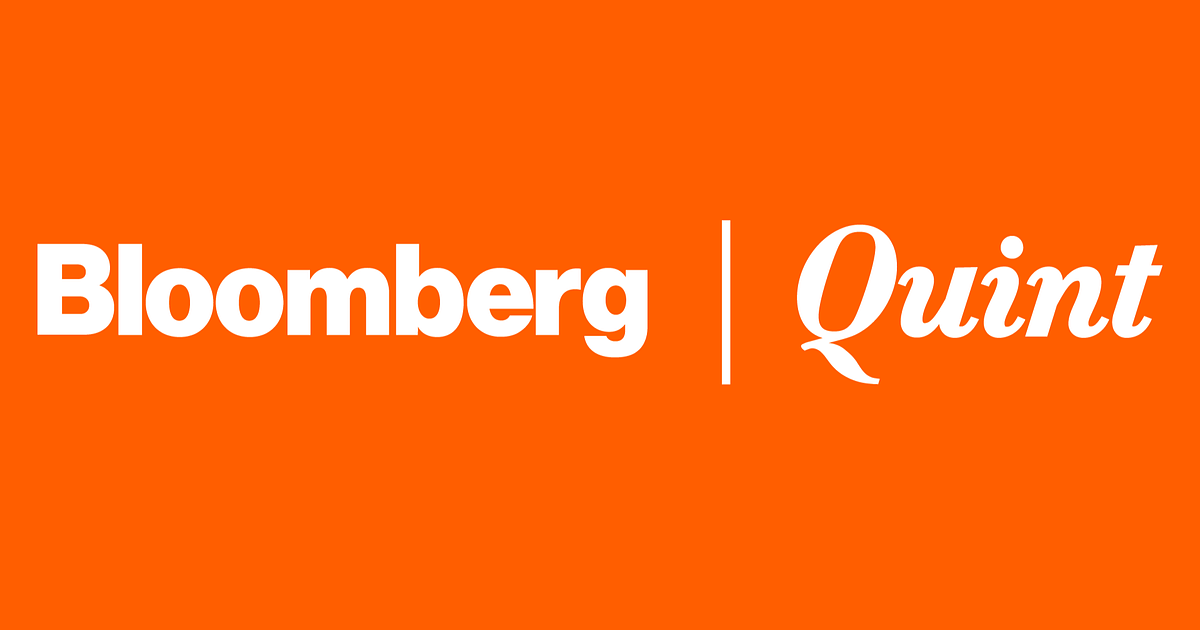