Strategic partnership between TOGG and Farasis

Please keep the price below 200.000 TL for cheapest model.

TOGG Senior Manager Gürcan Karakaş said, "When we enter the market, we will be facing C segment internal combustion SUV vehicles rather than electric vehicles. Therefore, we should be able to compete with them in terms of price." 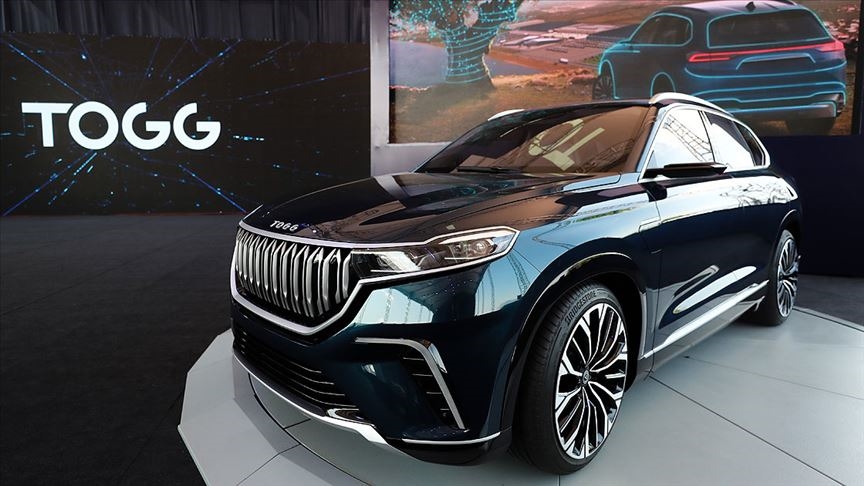 Zafer said:
Good thing they are not taking any chances trying to develop everything in house. It is more important to produce a decent final product that the customer likes than making it highly indigenous. Local input percentage will surely increase over time once domestic companies develop and produce decent amount of cells with good quality.
Click to expand...

You are absolutely right on this.

Have a look at Hyundai's first car: https://m.haberturk.com/ekonomi/oto...yilinda-platformunu-forddan-alarak-yola-cikti


It's everything but Korean.


You can always start local production once the right ecosystem has been created later on in the project. Winning customers with quality products is much more important in the beginning. 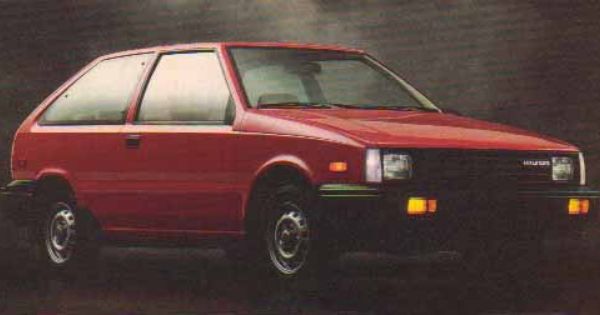 When Hyundai wanted to develop their own car, they hired George Turnbull, the former managing director of Austin Morris at British Leyland in 1974.[2] He in turn hired five other top British car engineers, Kenneth Barnett as body designer, engineers John Simpson and Edward Chapman, John Crosthwaite as chassis engineer and Peter Slater as chief development engineer.[3][4] With Turnbull's experience with the Morris Marina, [5] engines and transmissions from Mitsubishi, some parts from the Ford Cortina they were already producing, and a hatchback body styled by Italdesign Giugiaro, they developed the Hyundai Pony.
- https://en.wikipedia.org/wiki/Hyundai_Pony

In 1975, the Pony, the first South Korean car, was released, with styling by Giorgio Giugiaro of ItalDesign and powertrain technology provided by Japan's Mitsubishi Motors. Exports began in the following year to Ecuador and soon thereafter to the Benelux countries. Hyundai entered the British market in 1982, selling 2993 cars in their first year there.[17]

In 1984, Hyundai began exporting the Pony to Canada, but not to the United States, as the Pony would not pass emissions standards there. Canadian sales greatly exceeded expectations, and it was at one point the top-selling car on the Canadian market. In 1985, the one millionth Hyundai car was built.[18] 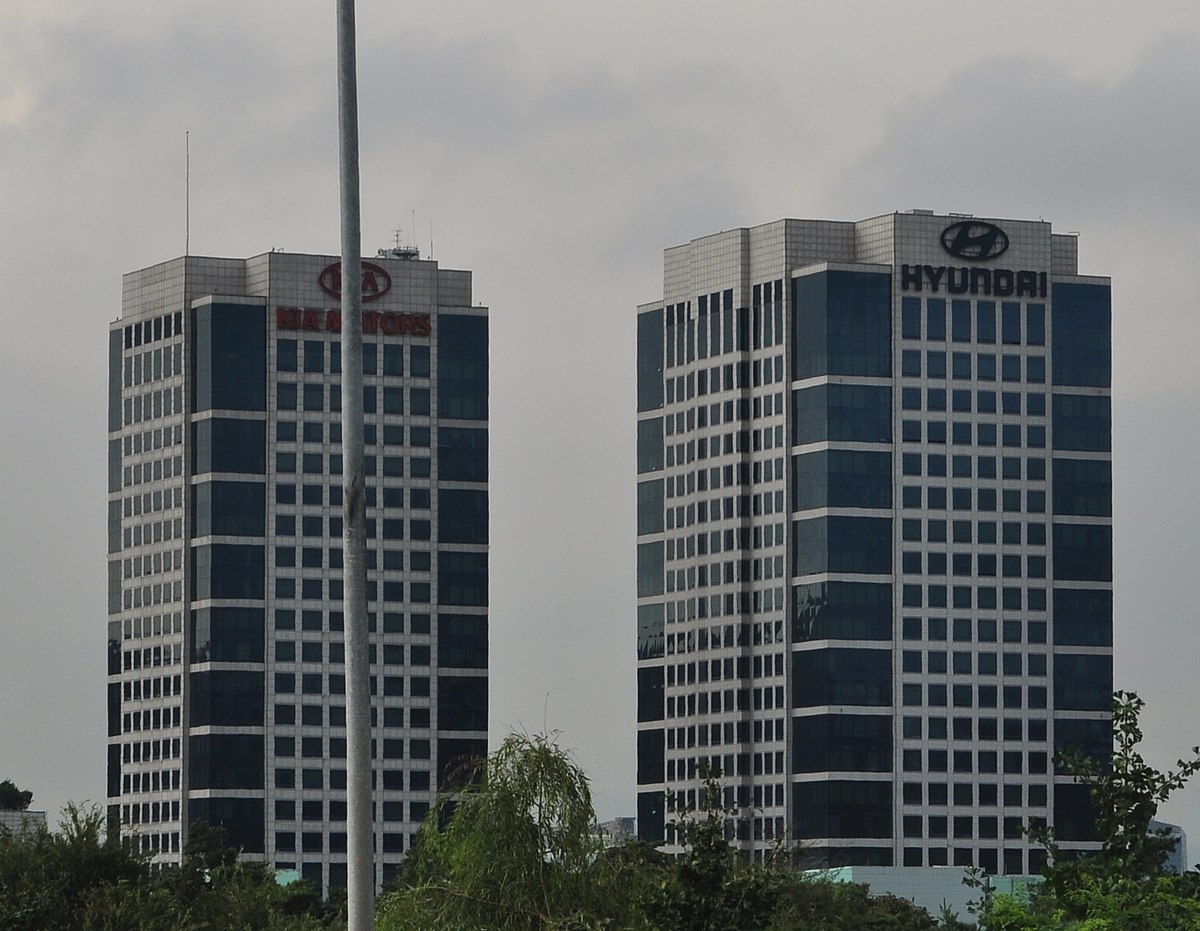