Sweden to seek constructive progress with Turkey over NATO bid 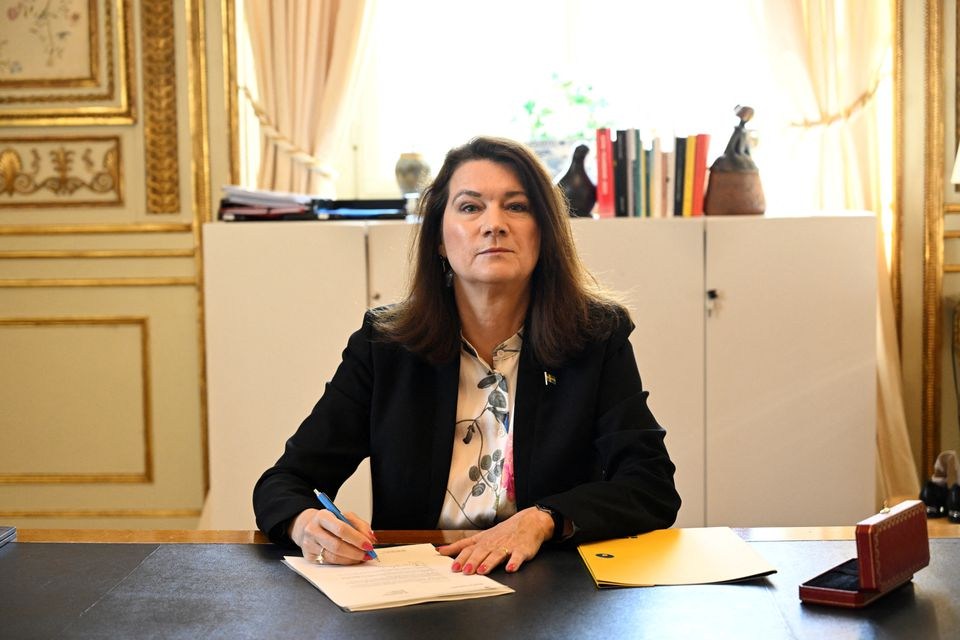 Sweden's Foreign Minister Ann Linde signs the country's application for NATO membership at the Ministry of Foreign Affairs, amid Russia's invasion of Ukraine, in Stockholm, Sweden May 17, 2022. TT News Agency/Henrik Montgomery via

Finland and Sweden applied to join NATO last month in response to Russia's invasion of Ukraine but face opposition from Turkey, which accuses them of supporting and harbouring Kurdish militants and other groups it deems terrorists.

The objections caught Finnish, Swedish and many NATO officials by surprise and have dimmed prospects for rapid progress on the membership bids ahead of a NATO summit in Madrid later this month. read more

"Our application has received broad support among NATO members," she said in a foreign policy declaration in the Swedish parliament. "Our ambition is to, in a constructive spirit, make progress on the questions that Turkey has raised."

Linde added that there should be no doubts that Sweden stood together with allies against terrorism.

Sweden's government survived a no-confidence vote on Tuesday with the help of a lawmaker whose demands for support for Kurds in Northern Syria could complicate its attempts to join NATO, all of whose members must approve any new entrants. read more

Ankara has also hit out at Swedish authorities for halting arms exports to Turkey in 2019 as the country launched a military operation in northern Syria.

While not referring directly to Turkey, Linde said Swedish membership in NATO could "change the conditions for arms exports within our national regulatory framework". 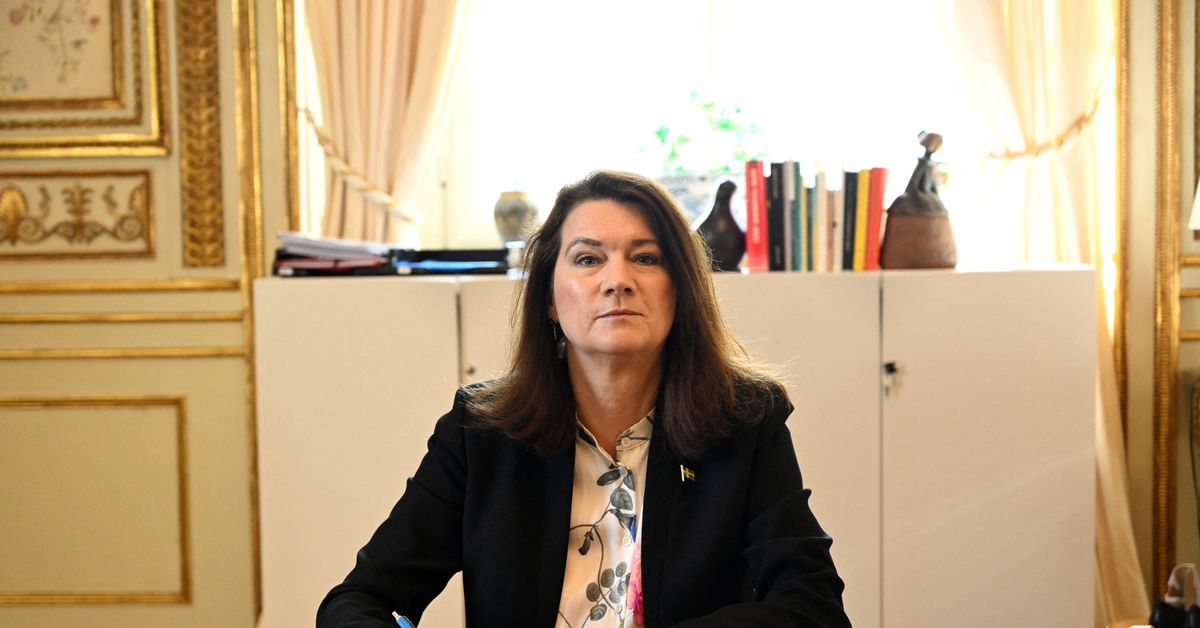 Sweden to seek constructive progress with Turkey over NATO bid

Sweden will look to make constructive progress in talks with Turkey on Ankara's objections over the Nordic country's application to join the NATO defensive alliance, Foreign Minister Ann Linde said on Friday.

The level of arrogance is staggering and they're dishonest. Türkiye should stand its ground.