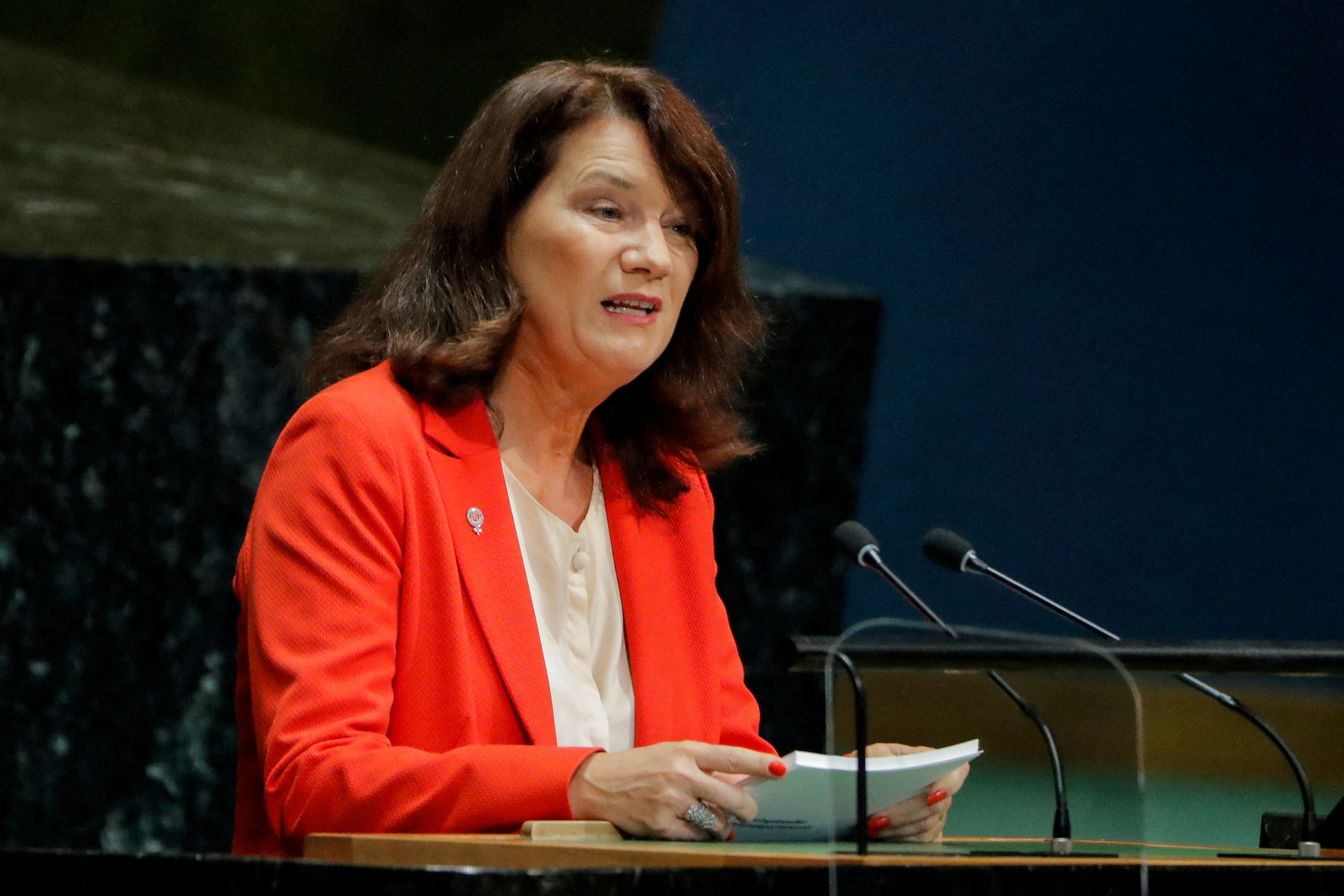 
BREST, France, Jan 14 (Reuters) - Sweden has decided to withdraw its troops this year from a European special forces mission to the Sahel region, and will review its U.N. contribution after the arrival of private Russian military contractors in Mali, its foreign minister said.
"We have already decided that this year we will withdraw (from) the force of Takuba," Ann Linde told reporters on Friday on the sidelines of an EU foreign ministers meeting in western France.

"The question is what do we do with Minusma," she said, referring to the U.N. peacekeeping mission in Mali.

Register
The Swedish parliament approved the deployment of up to 150 soldiers to Takuba in 2020 and it has some 250 military personnel as part of Minusma.
Takuba was established as a partial successor to Barkhane, France's counter-terrorism operation in the West African Sahel region that French President Emmanuel Macron has started to reduce from its initial 5,000-strong force.

It comprises some 14 European countries, which provide special forces, logistical and tactical support to work alongside regional forces for targeted operations against Islamist militants.
French officials have said it will discuss with its partners how to respond operationally, but have acknowledged that some countries in the mission are particularly uneasy after the arrival in Mali of private military contractors from the Russian Wagner Group, whose members are mostly ex-service personnel.

Most of Takuba's operations are in the west African country.
Mali's military-led interim government, which wants to extend its mandate for five years, has accused Paris of abandoning it and contracted Wagner, a move France and its allies have said was incompatible with their military presence.
Linde said the confirmed arrival of the Wagner group and the junta's efforts to stay in power were unacceptable.

"We now know (there) is the Wagner group ... and if they have a stronger impact then it will not be possible to continue with those large numbers of troops from us," she said, adding that the Swedish parliament would debate Mali next week.
"Of course it will have consequences."
A French military source said Sweden had always planned to withdraw troops after two years and that its mandate ended in March. The source said Swedish officers would remain part of the mission.

The European Union will impose sanctions on Mali in line with measures already taken by the ECOWAS grouping of West African states over the junta's delay in holding elections following a 2020 coup, EU foreign policy chief Josep Borrell said on Thursday. 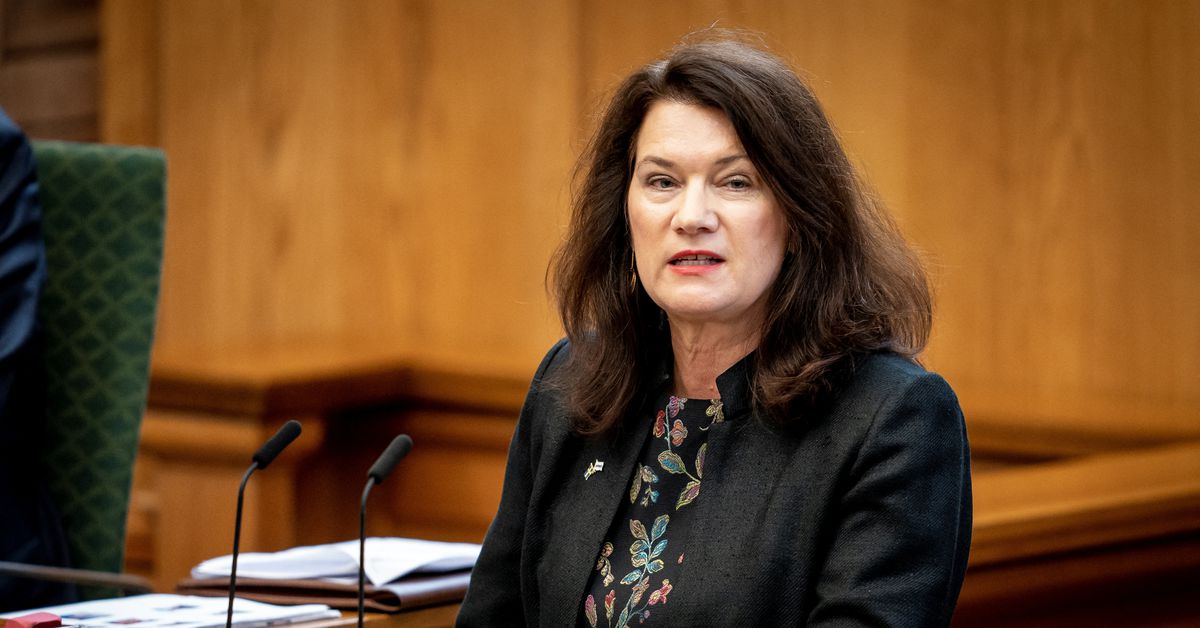 Sweden to withdraw from French-led special forces mission in Mali

Sweden will withdraw troops this year from a European special forces mission to the Sahel region and will review its participation in a U.N. force in Mali over the presence of private Russian military contractors, the foreign minister said.