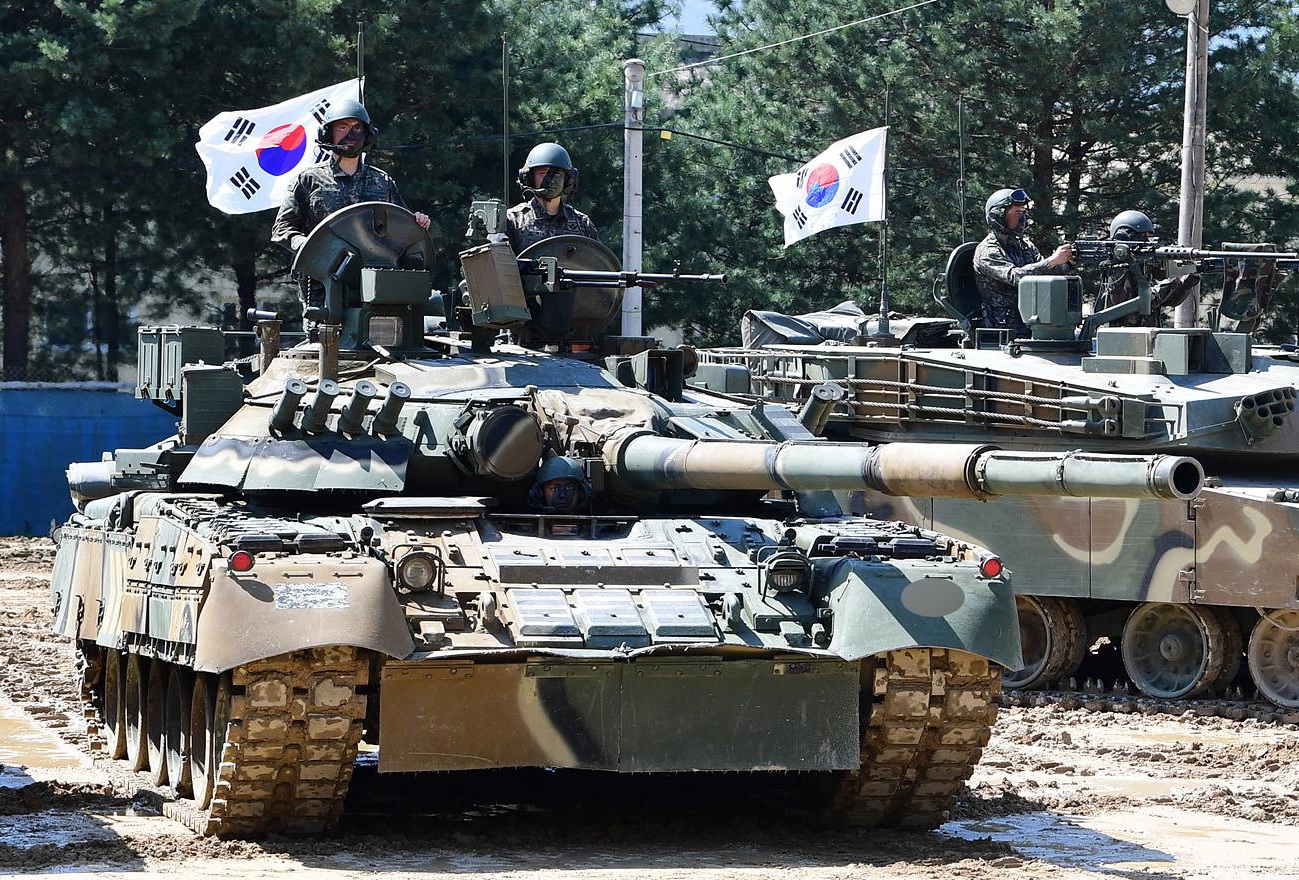 The Soviet T-80U Main Battle Tank in South Korean service is one of the most popular and best known cases of a pro-west country using Soviet equipment.

The way this happened was relatively simple and straightforward. After the collapse of the Soviet Union, the Russian Federation inherited not only its vast armories, but also its debts to other countries and South Korea was one of the creditors. The Soviet Union was importing, amongst other things, South Korean consumer products in the late 1980s and, despite typically paying in natural resources such as timber and oil, accrued a debt of roughly 1.5 billion USD due to its poor economic situation.

The thing was, Russia was struggling economically in the 1990s and South Korea was keenly aware of the fact. That is why, after some lengthy negotiations, a deal was struck in 1995, allowing Russia to repay a half of its debt in military technologies. As a result of this deal called “Brown bear business project-1” (or 1차 불곰사업), South Korea received 300 million USD worth of modern Soviet weapons between 1996 and 1998, including:

This only paid for a portion of the debt, but it was what Russia could afford at the time. When its economic situation improved in the early 2000s, another deal (“Brown bear business project-2”) was made in 2002 regarding further arms exports worth roughly 267 million USD. These arms were exported to South Korea between 2005 and 2006 and included:

The political implications of the first deal were rather interesting. South Korea (already an industrial powerhouse) did want to obtain access to (at the time) cutting edge military technologies, but didn’t want to cross the United States and the U.S. military complex wasn’t exactly keen on providing them with access to the newest toys. However, since the USA managed to obtain 5 T-80Us via Britain in 1992, there was no real danger of political backlash and the whole thing went through. Anyway, the T-80U tanks introduced at this time were too many to be used for research, and there were not enough tanks to organize units. However, since it was introduced for research purposes, the researchers thoroughly dismantled and analyzed the tanks.

And most of the technologies that South Korea acquired from producing and upgrading K1 and K1A1 tanks for 30 years and studying T-80U tanks were used to develop K2 tanks.

The T-80Us have been in Korean service since 1996 and, even after more than two decades they are still actively used by the military, even though they are by now technologically inferior to the indigenous South Korean tanks such as the K1 series(K1E1, K1A1, K1A2) and the K2 series. The reason for that is that while the K1 series had been continuously upgrade over the years, the T-80U tanks remain in “Stock” condition.

The South Korean military likes the tanks more or less, even though they have a reputation of not being exactly reliable and the crews complain about their cramped interiors. Of the two, the maintenance is actually a serious problem for the Koreans because while some parts are actually domestically produced, the more sensitive components have to be imported from Russia. This also goes for the ammunition (setting up a production line for such a limited number of tanks would not make any sense). The prices of spare parts do ever keep increasing. 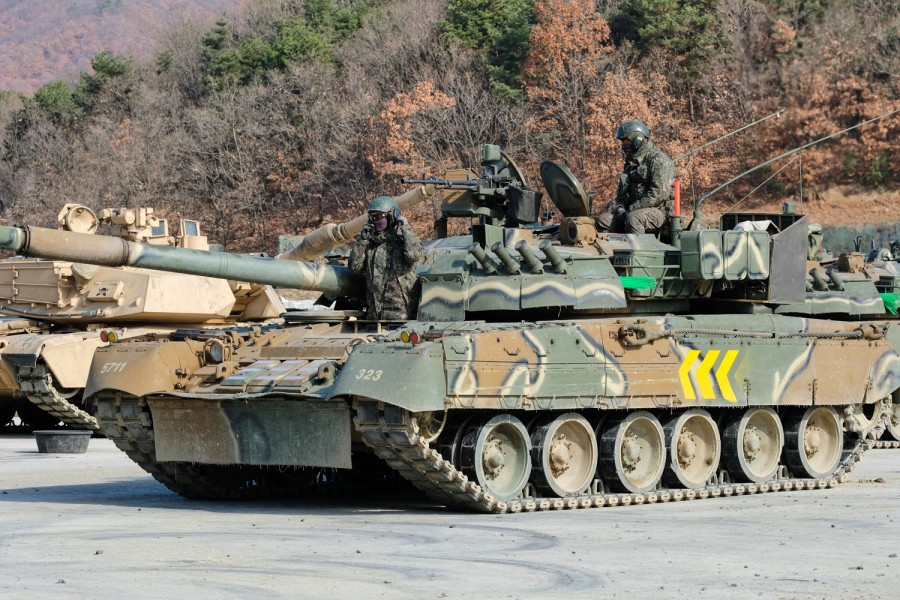 The tanks have several advantages over the K1A1 MBTs. For one, they are lighter, allowing them to better operate in South Korea’s mountains. Because 70% of South Korea's land is made up of mountains. They also have excellent mobility in general thanks to their powerful turbine engines. On the downside, aside from the abovementioned reliability issues, they are relatively fuel-hungry and generally obsolete. They are also nowhere near as comfortable as the indigenous Korean MBTs. 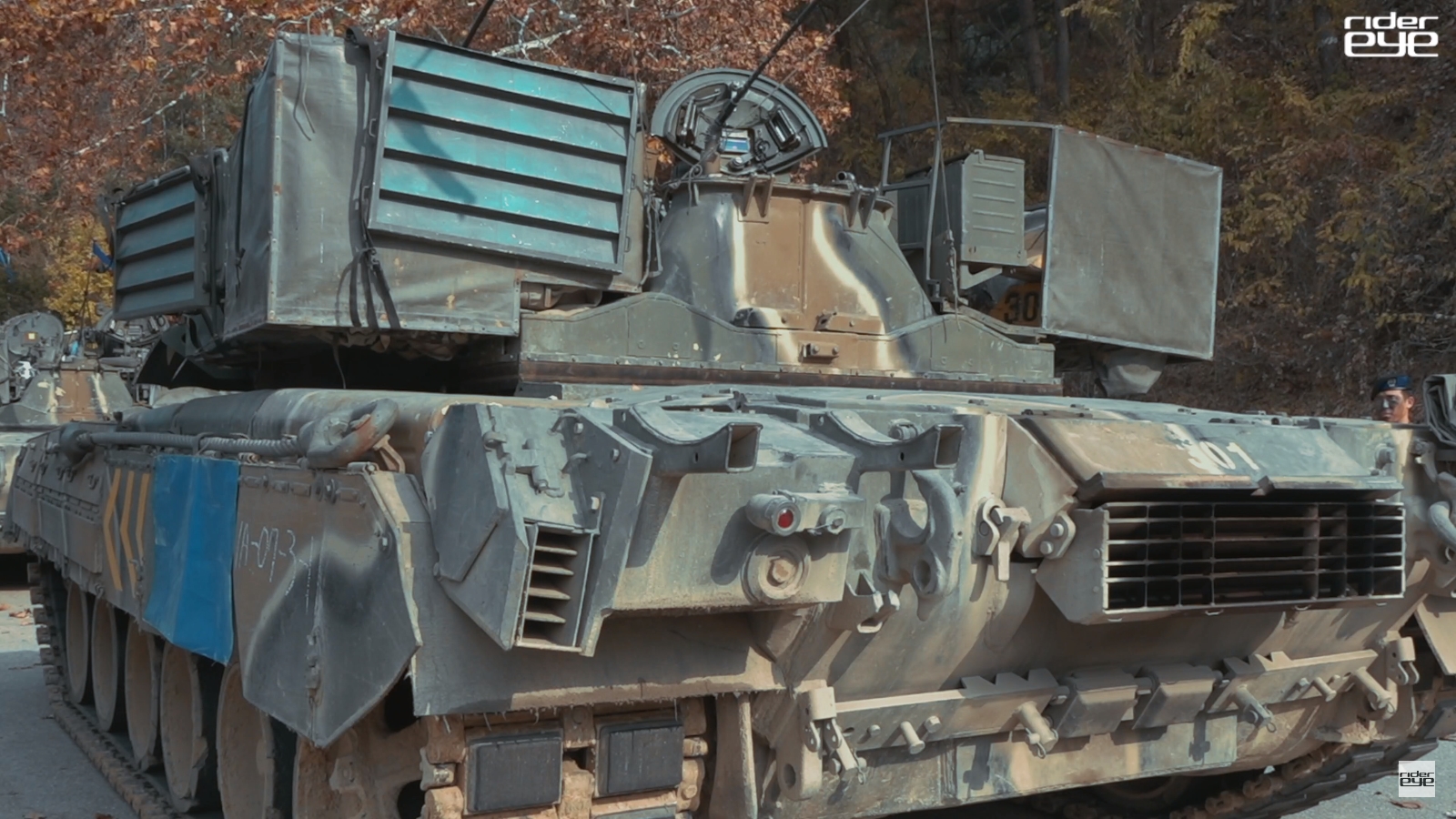 The back of the South Korean T-80U tank

The skin is fitted with typical Korean markings as well as parts of a wading kit and the crew’s belongings in various stowage bins. The lower frontal plate is also covered with a “skirt”, although it does not act like armor. 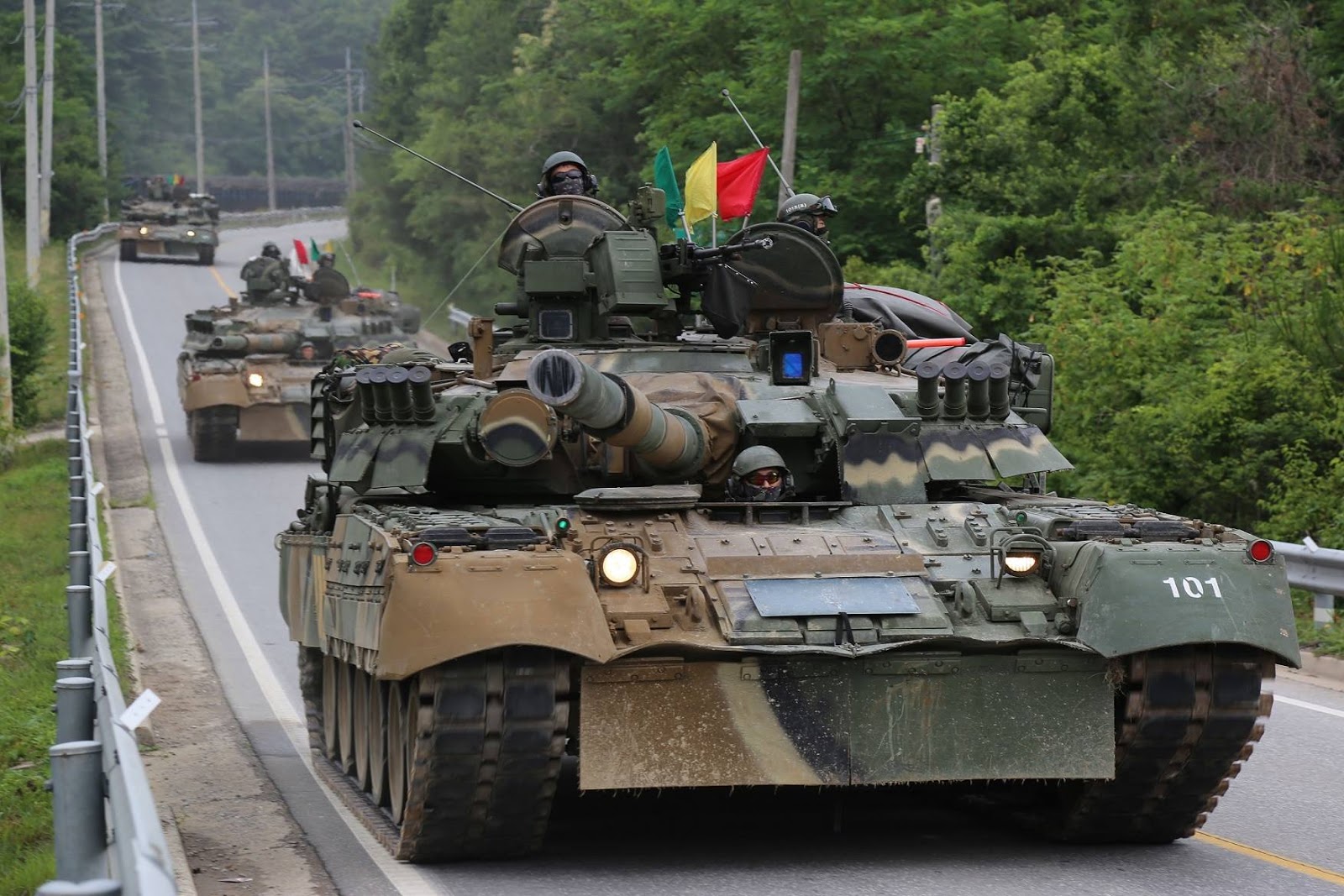 T-80U tank of the South Korean military in training

With that being said, their time is almost done. The T-80U MBTs are being gradually phased out from service. Of the original 43 vehicles, only roughly 30 to 35 are still operational and that share continues to decrease. In 2016, Russia actually offered to buy those tanks back and, presumably, selling them to other potential customers (Cyprus seems the most likely option here) since the T-80U isn’t one of the main service types. But South Korea officially rejected Russia's offer and is still expected to continue operating T-80U tanks.
Last edited: Aug 7, 2021

Pretty awesome, thanks for sharing!

I did not know that

Combat-Master said:
Pretty awesome, thanks for sharing!
Click to expand...

Thank you for telling me so

Test7 said:
I did not know that
Click to expand...

Me too. I didn't know until a few years ago that the Korean military operated Soviet tanks

Baljak said:
Me too. I didn't know until a few years ago that the Korean military operated Soviet tanks

Also Its story is quite interesting.

Test7 said:
Also Its story is quite interesting.
Click to expand...

In fact, the opportunity to see this tank is not common in Korea. The tanks that can be seen frequently in Korea are mainly K1 and K2 tanks and sometimes M1 Abrams tanks of the U.S. military