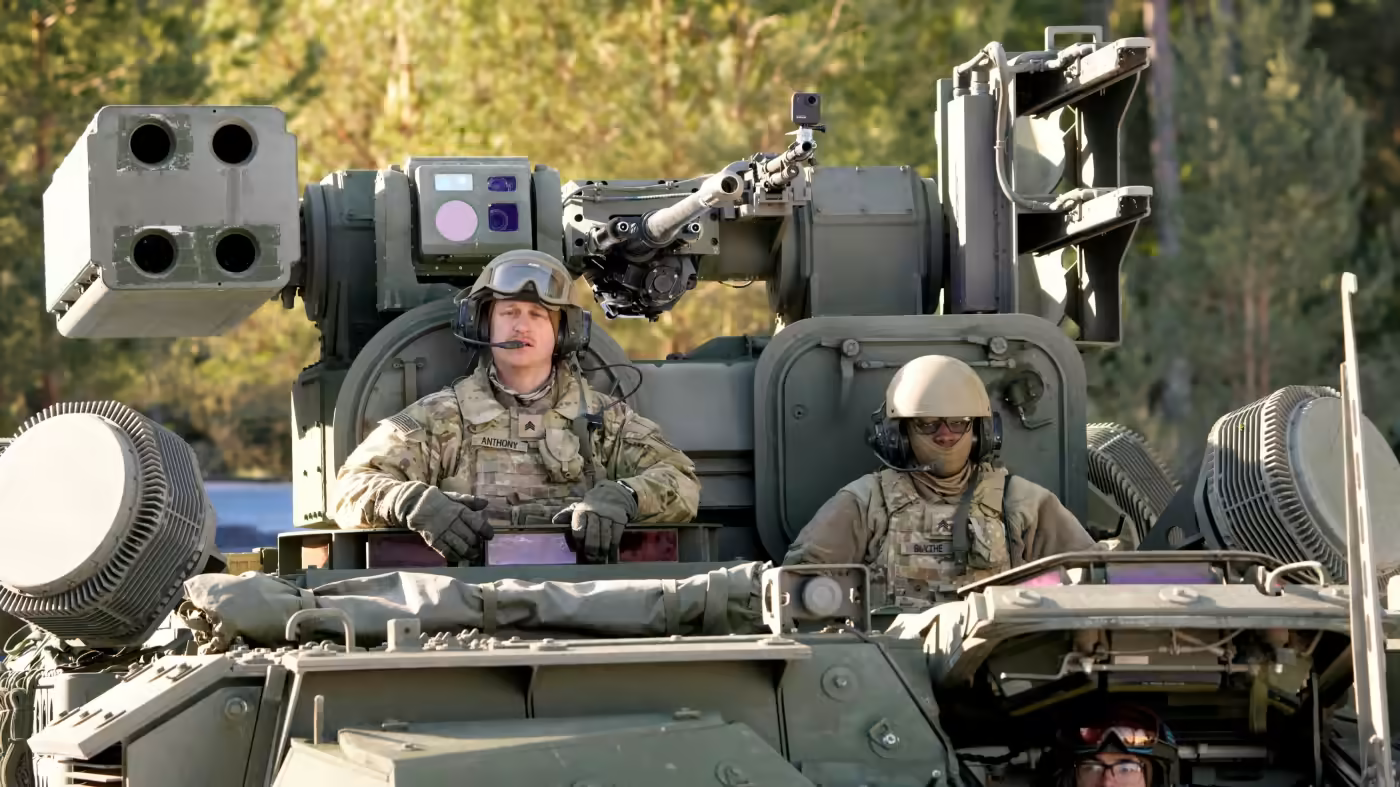 American troops prepare to fire Stinger missiles from an armored vehicle during a drill. The U.S. agreed to deliver 250 of the missiles to Taiwan by 2026. © Reuters

TAIPEI -- The U.S. might delay deliveries of crucial military hardware to Taiwan as Washington focuses on arming Ukraine in its conflict with Russia, the Taiwanese defense ministry said Tuesday.

Taiwan is supposed to receive 250 Stinger surface-to-air missiles in phased shipments by March 2026. But "there is certainly a risk of a delay in this year's deliveries due to changes in the international situation," a Ministry of National Defense official told reporters.

The ministry reported a similar holdup on Monday for M109A6 Paladin self-propelled howitzers. The island was to receive 40 of the artillery units between 2023 and 2025, but Washington informed Taiwan that delivery will be postponed to 2026 at the earliest due to "tight" production in the U.S.

Taiwan also has purchased 66 F-16 fighters due for delivery by 2026. When discussing the impact on that order, the ministry said it will "continue to communicate with the U.S."

Given the delay in weapons procurement, the ministry has said it is considering alternative arms purchases.

Sending military aid to Ukraine has become a growing priority for Washington. In particular, the U.S. has sent over 1,400 Stingers to the eastern European country.

The U.S. likely will consider additional weapons aid to Ukraine if Russia persists in its invasion. American arms deliveries to Taiwan could be postponed further, a scenario that impacts Taiwan's defense strategy amid pressure from Beijing to unify with the Chinese mainland.

Washington practices "strategic ambiguity" concerning whether it would intervene during a cross-strait military conflict. Bolstering defense capabilities has grown increasingly important for Taiwan in recent years.

Taiwan has purchased advanced weaponry from the U.S. During the Donald Trump administration, the two sides grew closer and signed a flurry of arms deals. At least 11 weapons sales have been finalized, including those for F-16s, military drones and missiles. The U.S. had hesitated for years to sell those weapons out of consideration for China. 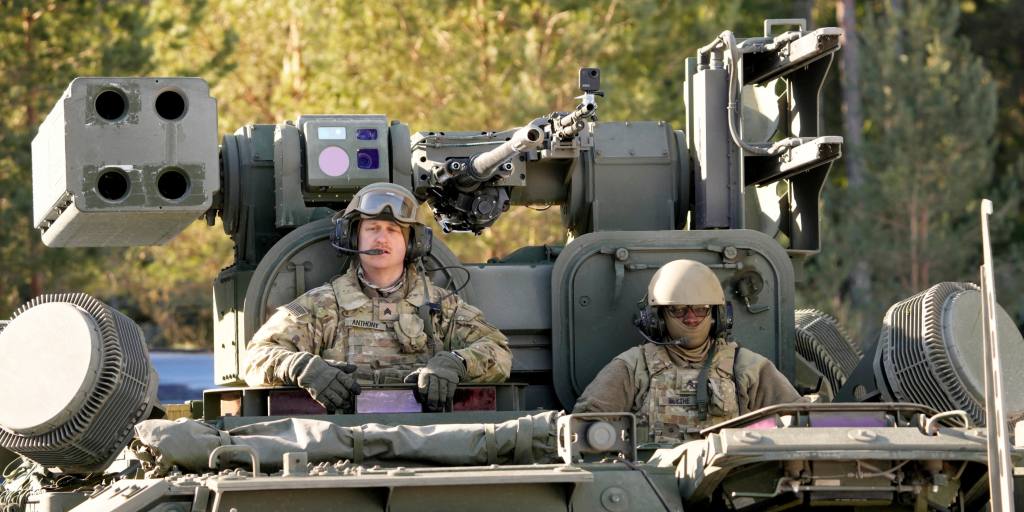