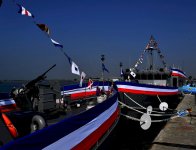 Military strategists see the ships as enhancing Taiwan’s asymmetric warfare capabilities. They say the new ships can join up with allied vessels to deter or delay an enemy attempt to land troops on Taiwan.

Friday’s commissioning ceremony took place at the navy’s Zuoying Base in Kaohsiung. During the ceremony, President Tsai Ing-wen said that in the past, Taiwan’s navy had to send sailors on landing craft to lay mines manually. She said this was a relatively slow process that was highly challenging if the seas became rough.

But she said that with the help of an automatic minelaying system developed in Taiwan, the navy’s new high-speed minelayers operate quickly and can withstand rough sea conditions.

Tsai said the minelayers’ completion is another successful result for Taiwan’s push to develop its domestic defense industry. She also says the ships’ completion shows the world Taiwan’s determination to defend itself. 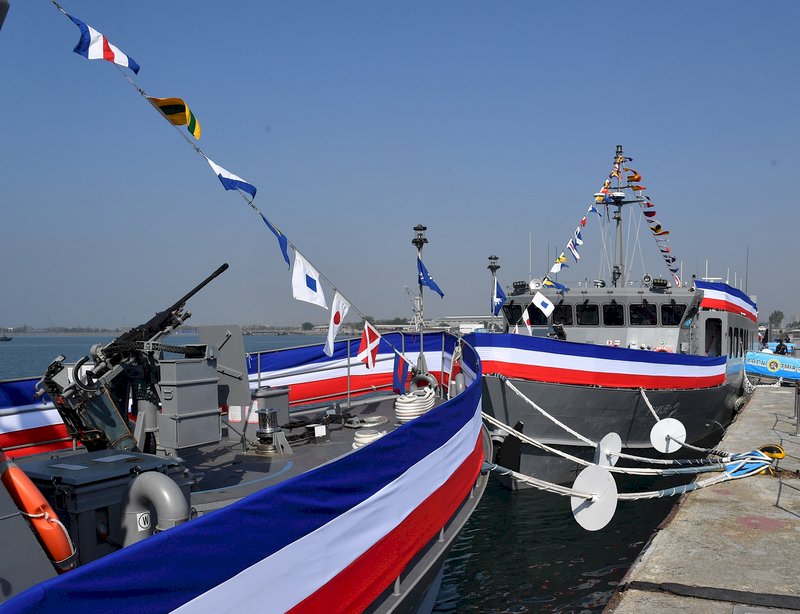 Taiwan’s navy has commissioned new high-speed minelayers built in Taiwan. The ships are the result of a navy project that involved an investment...