TCG Dumlupınar and her sister boat TCG 1. İnönü were returning from NATO exercise. At 02:15 in the morning, Swedish flagged merchant ship M/V Naboland and TCG Dumlupınar encountered at Nara point, the narrowest and difficult to navigate part of the Strait. The civilian ship hit the submarine at starboard bow, just aft of the forward diving planes. The submarine rolled to port with the force of the impact and sunk immediately. 5 submarines who were at the sail during the collision were the only survivors. The rest of the crew was trapped inside. She sunk to 85 meters.

22 sailors trapped in the aft torpedo compartment were able to release the submarine’s sunk buoy. Submarine rescue and salvage ships were rushed from the main naval base in Gölcük after the incident. But all efforts to reach the submarine and rescue the survivors failed cause of very strong water currents and insufficient equipment. All efforts to rescue the trapped man failed.

Since that fateful day, on every 4th of April, we remember those that have a watery grave were no rose will grow. 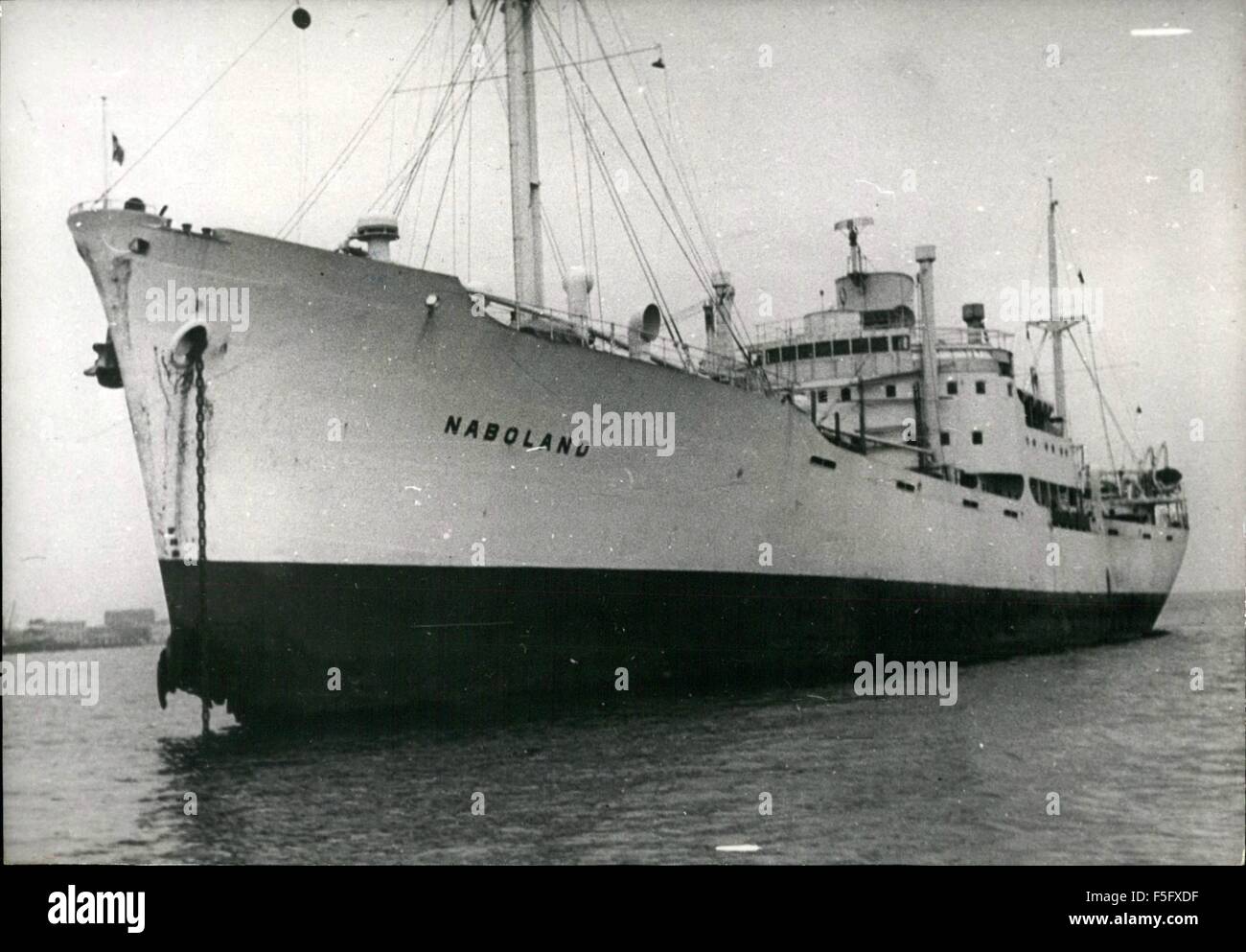 Custom's Ship At The Scene 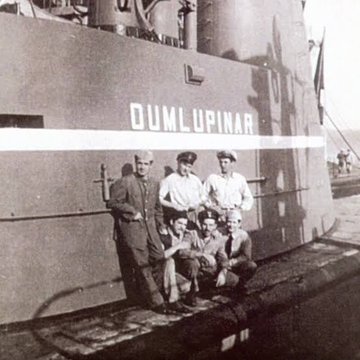 The Sailors We Lost With Dumlupinar

Lest We Forget: TCG Dumlupınar