French transport, defense, and aerospace giant Thales has been contracted by Airservices Australia to operate a trial run of its drone detection, monitoring, and identification platform at the Sydney Kingsford Smith Airport.


Thales has an established 30-year relationship with Airservices Australia, the government-owned organization overseeing safe and efficient management of that nation’s airspace – representing about 11% of the global total. Under the trial, Thales will deploy its detection and identification platform and serve as tech integrator for Sydney airport’s Integrated Drone Surveillance System (IDSS).


Relying on over 50 years of experience in tech development for a wide array of applications and end-users, Thales will deploy its multi-sensor and advanced command and control system to locate and deal with drones that enter the Sydney airport airspace – one of the busiest in the world.

At the heart of the Thales platform is a 3D holographic radar component that will provide a comprehensive picture of airspace surrounding Sydney’s airport – and any drones in it – in real time. The Thales platform is designed to detect, track, and classify small, slow, low-flying UAVs – from the smallest remote-piloted craft to more sophisticated autonomous vehicles – and particularly analyze glide paths, where the biggest risks exists.


The company says its solution has been adopted by airport customers the US, Europe, United Kingdom, South East Asia, and Oceana since 2019. In addition to detecting and monitoring drones, the Thales technology can pinpoint location of the UAV’s pilot as well.


Trial of the new Thales drone detection system at Sydney’s airport is part of a broad and evolving effort by Airservices Australia to plan for and prepare to manage what is expected to be an exponential growth of UAVs taking to the skies in coming years. It will also help to process their eventual integration into the country’s airport airspaces.


“Airservices, in partnership with Australian Government agencies, implemented drone detection capabilities at major airports across Australia several years ago,” explained Peter Curran, Airservices Australia’s chief customer experience and strategy officer. “As uncrewed aircraft technologies continue to evolve and increase in use, we are investing in solutions that keep pace with latest developments. Our partnership with Thales allows us to trial next-generation drone detection capabilities to enhance the safe operation of crewed and uncrewed flights operating together in Australian airspace.” 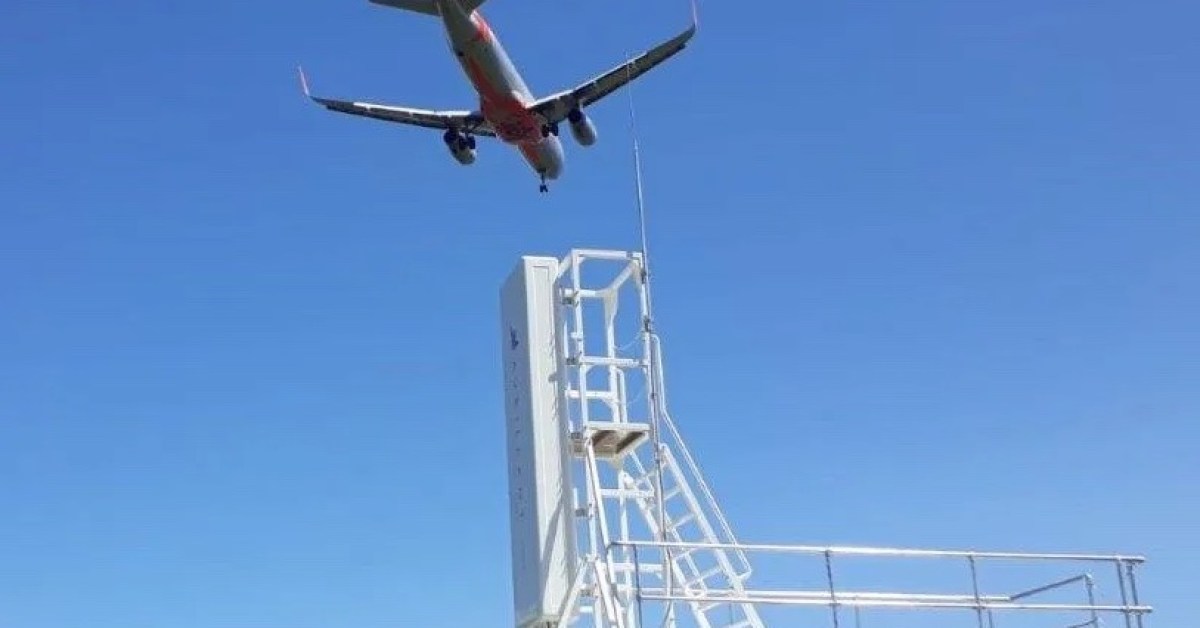