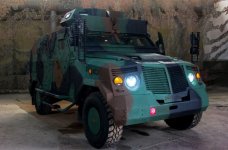 Today, the military institution has specialized human resources, competencies and experiences that enable it to keep pace with technological development and engage in manufacturing programs such as the manufacture of marine parts that were completed at half the cost, and the involvement of the General Administration of rolling stock from 1985 until today in the renewal of 1500 military vehicles at half the cost of compensation, which has saved More than 320 million dinars for the state budget.

This renovation experience was followed by a second stage, represented in the re-manufacturing of common equipment, for example the troop carrier, whose cost did not exceed 20% of its real price if it was acquired from foreign markets. The manufacturing experience also allowed it to achieve a national integration rate
Exceeding 60% and achieving a qualitative leap from the stage of renewal to the stage of manufacturing, design training, and the completion of a new technical information system for this type of vehicle.

Proceeding from these experiences and the military institution’s need for special equipment and supplies to develop its operational capabilities to combat terrorism and in view of its high cost, the General Administration of rolling stock and fuel took the initiative to establish a system for the military manufacturing of vehicles and set the stages of completion, which are:

Carrying out preliminary technical studies and completing the necessary designs and computer simulations,
Choosing the components of the vehicle after determining the operational and technical characteristics,
Making a prototype in order to test it to confirm the studies and modify them according to the results of the experiments,
Making a second model after making the necessary modifications and then subjecting it again to field and ballistic experiments using simulations,
Determining the necessary cost of the project and requesting the monitoring of appropriations,
Establishing a production line in the workshops, after preparing and equipping them, in order to fulfill the rest of the needs of the National Army from mine-resistant personnel carriers.
Based on the military industrialization system, the General Administration of rolling stock and fuel, relying on its own competencies, studied, visualized and manufactured the first model of a military chariot called “Barb” in relation to the Barbary horse, which is one of the finest and most endurable horses in North Africa. This vehicle is an anti-mine armored personnel carrier, and the first model was presented on June 24, 2020, on the occasion of the 64th anniversary of the resurrection of the National Army. 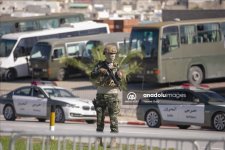 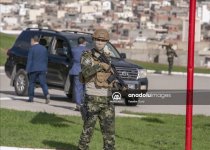 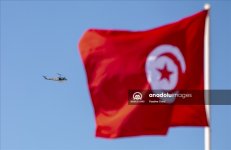 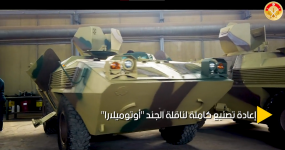 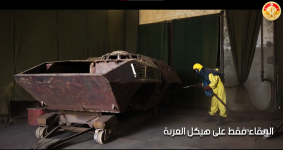 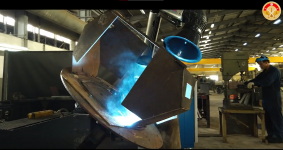 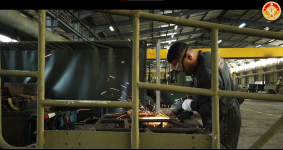 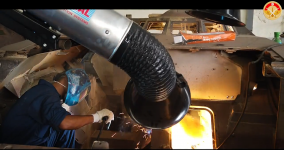 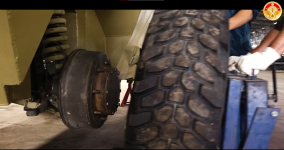 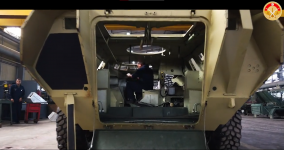 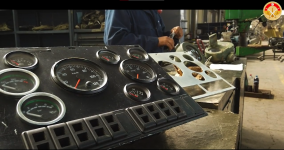 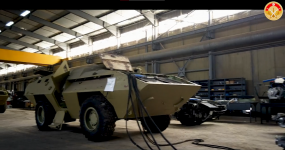 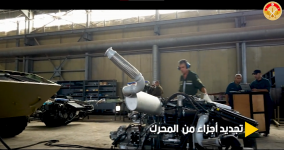 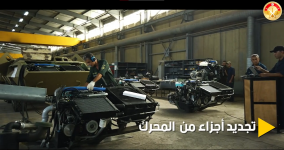 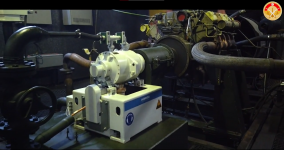 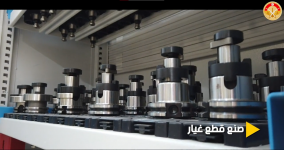