Or at least one of them, the Dutch led Mobility project. Article is in German, but here's a good translation:

According to a media report, the NATO country Turkey wants to become involved in EU security and defense policy. As reported by "Welt am Sonntag," citing diplomats, Ankara applied to the Dutch Ministry of Defense to participate in a multi-billion dollar project to improve military mobility within the framework of Permanent Structured Cooperation (Pesco). The Netherlands is coordinating the project, which aims to improve troop and materiel transportation in Europe.

A total of 24 EU states are participating in the Pesco project. At a meeting in Brussels at the beginning of May, the EU defense ministers also approved the participation of third countries the USA, Canada and Norway. According to "Welt am Sonntag," it is now eagerly awaited how EU members Cyprus and Greece, in particular, will react to Turkey's application for participation. Both countries have extremely tense relations with Ankara.

"We hope that Turkey's possible participation in Pesco will not only improve cooperation between the EU and NATO, but can also lead to a normalization of relations between Turkey and Cyprus and Greece, respectively," diplomatic sources said, according to the newspaper.

The goal of Pesco is to significantly improve the EU's ability to act in security and defense policy and to close so-called capability gaps. Improving military mobility in Europe is one of a total of 46 Pesco projects currently underway. Six of the projects are coordinated by Germany. 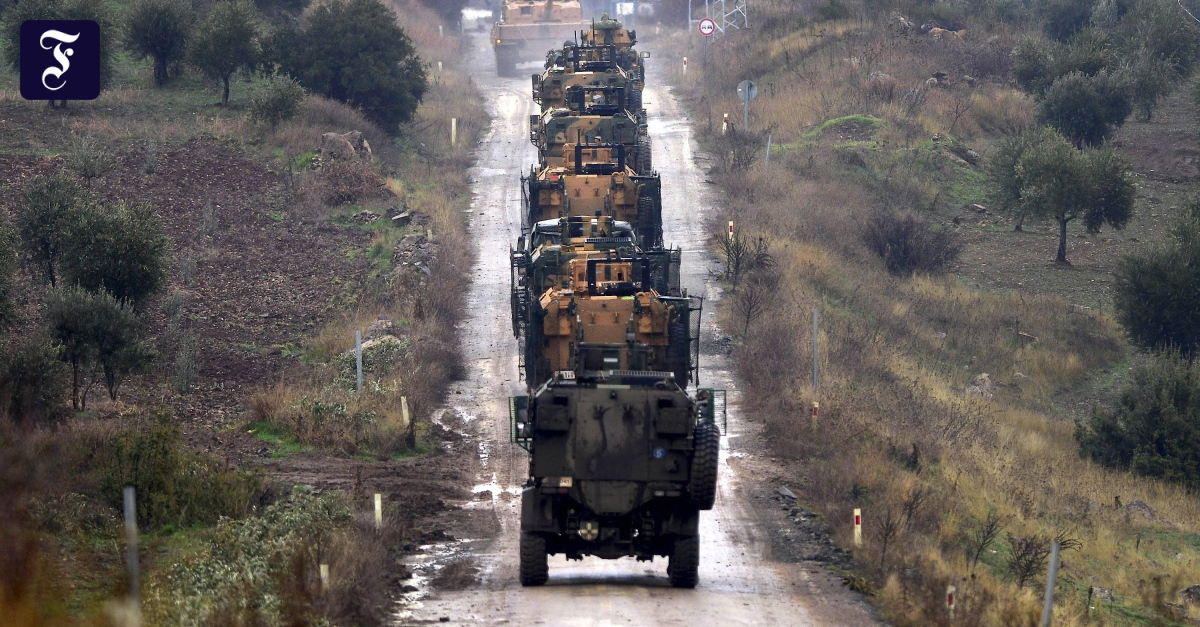 That makes u already wild, doesn't it?


At a meeting of EU defence ministers in Brussels, the US, Canada and Norway are expected to approve the participation of non-EU third countries in the EU's joint defence projects, called the structured permanent co-operation (PESCO).

Third countries that will participate in PESCO projects are asked to meet certain requirements. These include ensuring that these countries do not conflict with the EU's security and defence interests, provide added value to the project, and make agreements that allow mutual sharing of confidential information.

Defence ministers will also discuss a document called the "strategic compass", which is intended to be created within the framework of the EU's strategic autonomy. A final decision on the document is scheduled for March 2022.

EU High Representative for Foreign Relations and Security Policy Josep Borrell will express his support for the EU's idea of establishing a "First Response Force" for rapid response to crises, EU officials have said.

A senior EU official said that the EU had created similar forces before, citing as an example Operation "Artemis" sent to the Democratic Republic of the Congo in 2003, EUFOR missions created for Chad in 2008 and the Central African Republic in 2014.

If the idea of a" rapid response force " is implemented, the EU will create a force of 5 thousand military personnel and conduct joint training and exercises before being sent to the crisis zone, but only half of the EU member states currently support this idea. A decision on this issue is not expected at the meeting.

"If we want to be a reliable security provider, we need to have such a rapid response force capability. I think this power itself and the goal of 5 thousand people is a pretty ambitious goal." said.

EU defence ministers will also host NATO Secretary-General Jens Stoltenberg at one part of the meeting. The meeting between Stoltenberg and the ministers is expected to focus on issues such as Russia's border with Ukraine and its military buildup in Crimea, Iraq, the situation in Afghanistan after the US withdrawal, and the Balkans.

Also on the agenda are the situation in Africa's Sahel region and the developments in the East African country of Mozambique following the attacks on civilians by the Ansar'ul Sunna terrorist organization. 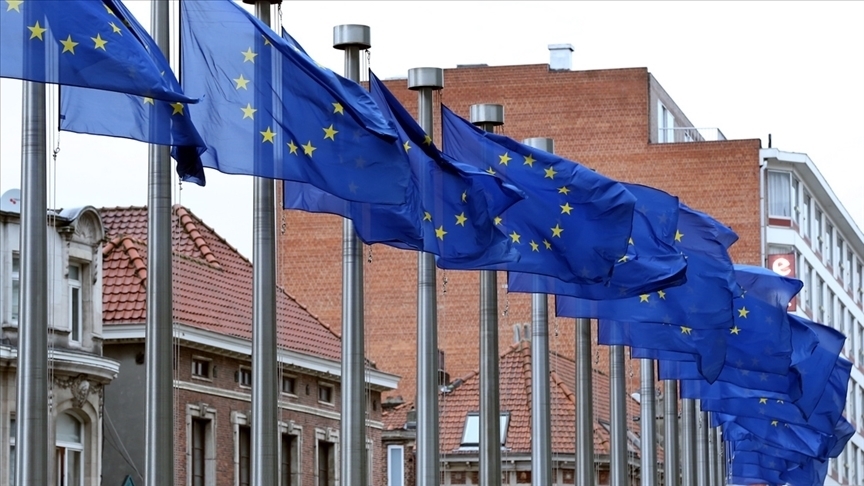 Turkey has conflicts of interest with the EU in many areas. PESCO is also an organization founded against Turkey. Therefore, it is impossible for Turkey to develop a joint project with PESCO.