merzifonlu said:
In mid-November, winter starts normally in Ukraine. However, the winter season is expected to start earlier this year.

There is one more thing, in winter the war in Ukraine does not become "lighter", on the contrary, it intensifies. Because the frozen ground will make it easier for armored vehicles to move.
Click to expand...

Do you think Russia can hold off till Spring?

rodeo said:
Do you think Russia can hold off till Spring?
Click to expand...

No, i think Russia can't hold off. 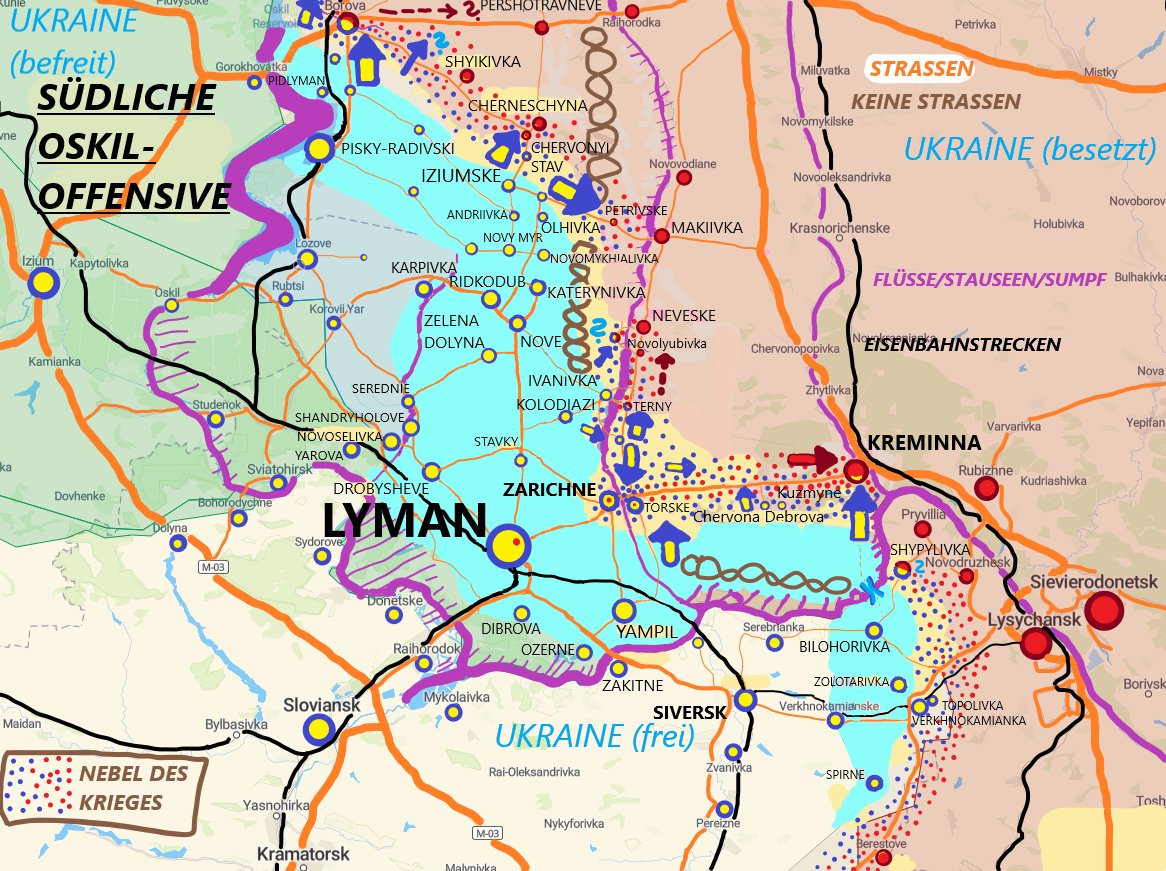 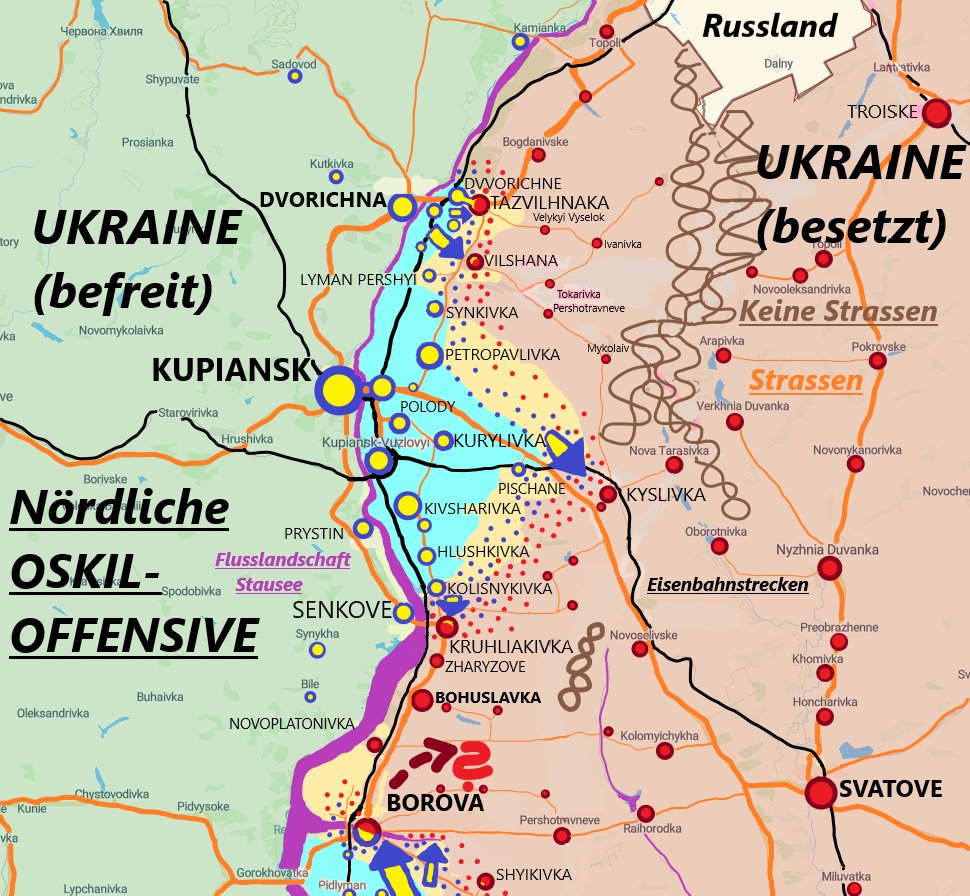 Kyslivka and Tazvilhanka are the key places for the liberation of the rural mountainous areas in between. Without supply routes, the occupiers there are forced to flee. There are no roads towards Troiske, only farm roads that are of little use during the mud season.

The 500-1000 Cossacks in the "small town" of KrasnyLIman/Lyman have heroically fulfilled their task. They stopped the UkraArmee as long as possible so that a new front/defensive line could be built in the hinterland.

"Commenting on this move from the Ukraine front, US National Security Advisor Jake Sullivan said, "The United States has been supporting NATO's open door policy for many years. The decision on NATO membership is taken between 30 allies and the countries that want to join. The best way to help Ukraine is directly. "We are of the opinion that it is helping the field, and the application for NATO membership should be considered at another time," he said."

Zionizt Zelensky, here's the result of the NATO show. Those who brought you to that chair to make Russia and Ukraine fight, will not fight Russia themselves. Everyone knows this.

The only friends of the Ukrainian people are the Turkish people and the honest leader Erdogan.

Ryder said:
I cant wait to see the arctic and winter camos.
[...]
Click to expand...

AlphaMike said:
This is too long of an explanation to the point of coping

That's all people need to know.

i only see footage of russian MRLS systems destroy columns of ukrainian units, are there even any footage of HIMARs artillery strikes on russian units

Deliorman said:
But, But... @blackjack said that the Russian reinforcements already came and the tide of the battle is turning around.
Click to expand...

dont make me make your start crying to the moderators and admins again that I am showing too much posts of ukrainian equipment getting destroyed in so many different ways. 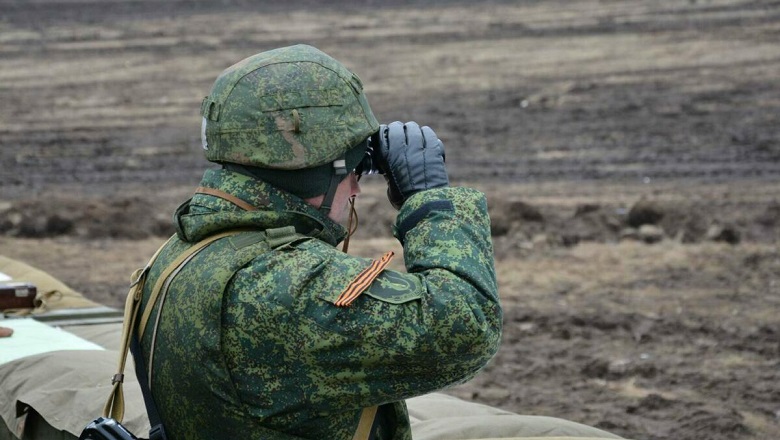 The balance of forces as of September 30 was approximately as follows: the number of attackers (APU) was, according to some estimates, 12-15 thousand, according to others more than 20 thousand. The defense in the Estuary itself was held by one or two battalions of BARS (up to 1000 fighters), on the outskirts of the Lyman units of the 20th OA numbering about 3 thousand more fighters, according to the military.

Thus, the Armed Forces of Ukraine created a 3-5 times numerical advantage in this area and had the opportunity to close the environment in the very near future.

There were no free reserves to strengthen the defense for the above reason - an acute shortage of personnel on the entire front due to its long length and the total numerical superiority of the enemy by about 2-3 times.

Anyone know whats going on in Kherson?

The strikes of Russian missiles on the positions of the Ukrainian army were filmed by one of the servicemen of Ukraine, the place where the Russian missile strike was carried out is not reported.


The crew of a Ka-52 helicopter fired an Izdeliye-305E missile into a BMP-2 of the Ukrainian army. Russian 305E missile can be used at a distance of up to 14.5 kilometers 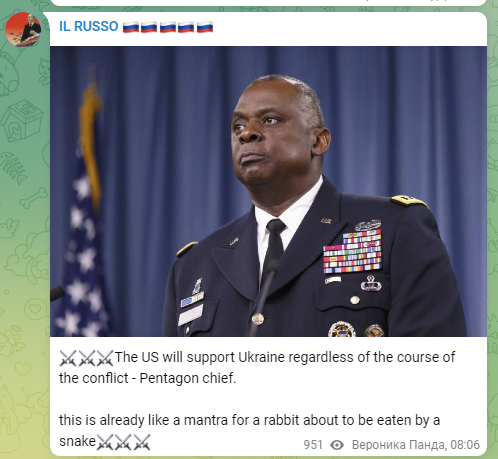 Does not sound good to me. 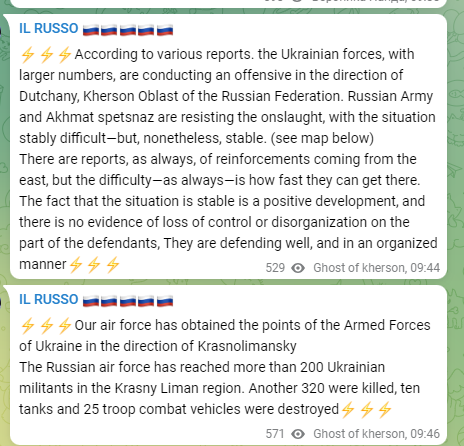 Geroman
Forwarded from Scott Ritter Live Streams
The total amount of Western military assistance to Ukraine has reached $85 billion, or 7% of the total budget of all NATO members. This makes Ukraine Number 3 this year in terms of military budget.

Russian Constitutional Court approves a documents package on the admission of Donetsk and Lugansk People's Republic, Kherson and Zaporozhye regions to Russia.

“Let me put the tea on first, then we’ll shoot back.”