An unprecedented move for US data is the one announced by the new US administration. That is, large export agreements for weapons systems are temporarily suspended until their review is completed. The focus is on the $ 23 billion deal with the United Arab Emirates - which was signed on the last day of the Trump administration, including the sale of 50 F-35s - as well as the large $ 12.5 billion export deal to Saudi Arabia. , which was one of Trump 's successes, as he at least advertised it "for the good of the American economy."

The result of all these agreements, of course, is the continued over-arming of Middle Eastern states, which are either already embroiled in wars, such as Saudi Arabia and the Emirates in Yemen, or are already preparing for confrontations, such as with Iran.


However, the Biden government has downplayed the issue, saying it is "common for any new government to reconsider the arms deals it faces." The whole issue becomes more complicated as any freeze on the transfer of new weapons to Arab countries indirectly favors Israel, which systematically pressures the US to have a numerical and qualitative lead in the Middle East. 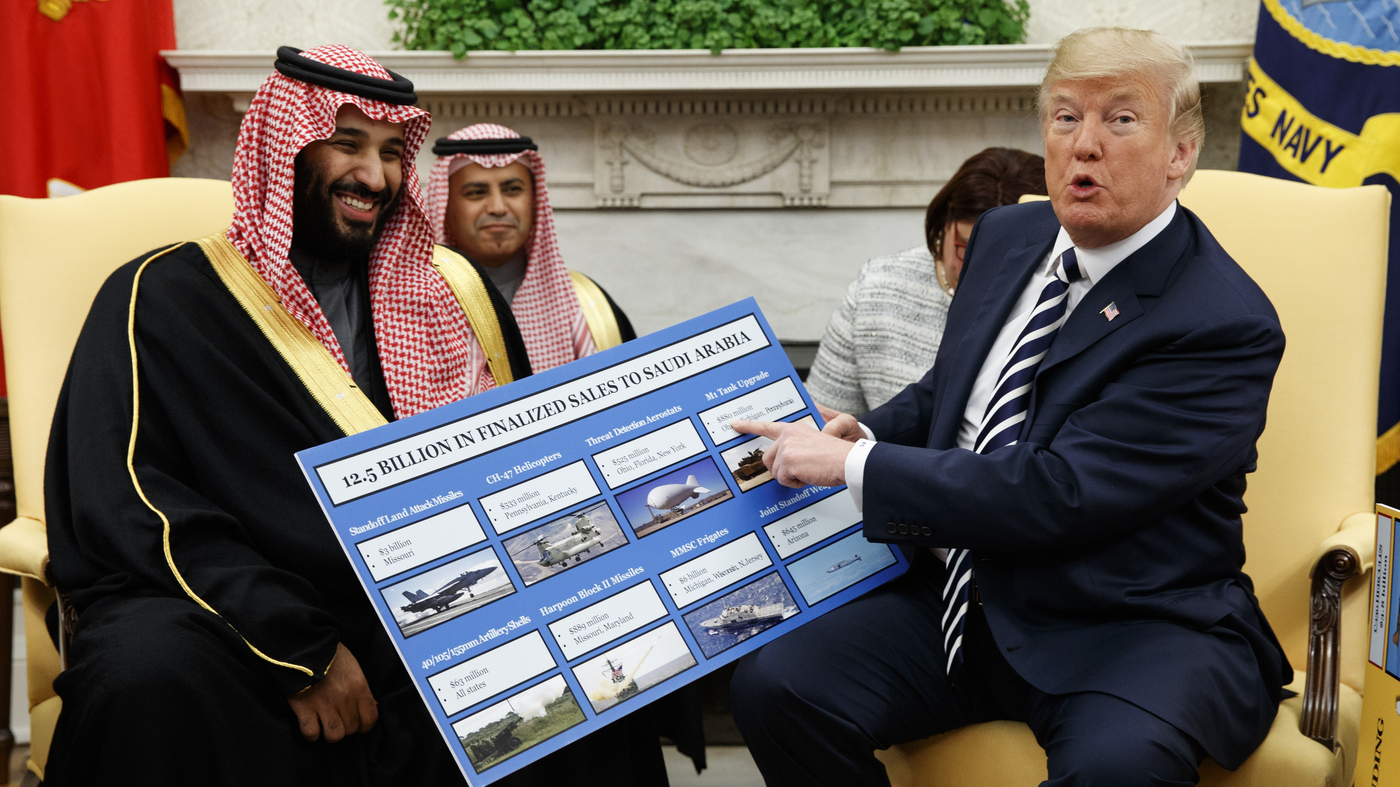 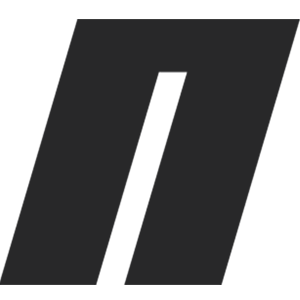