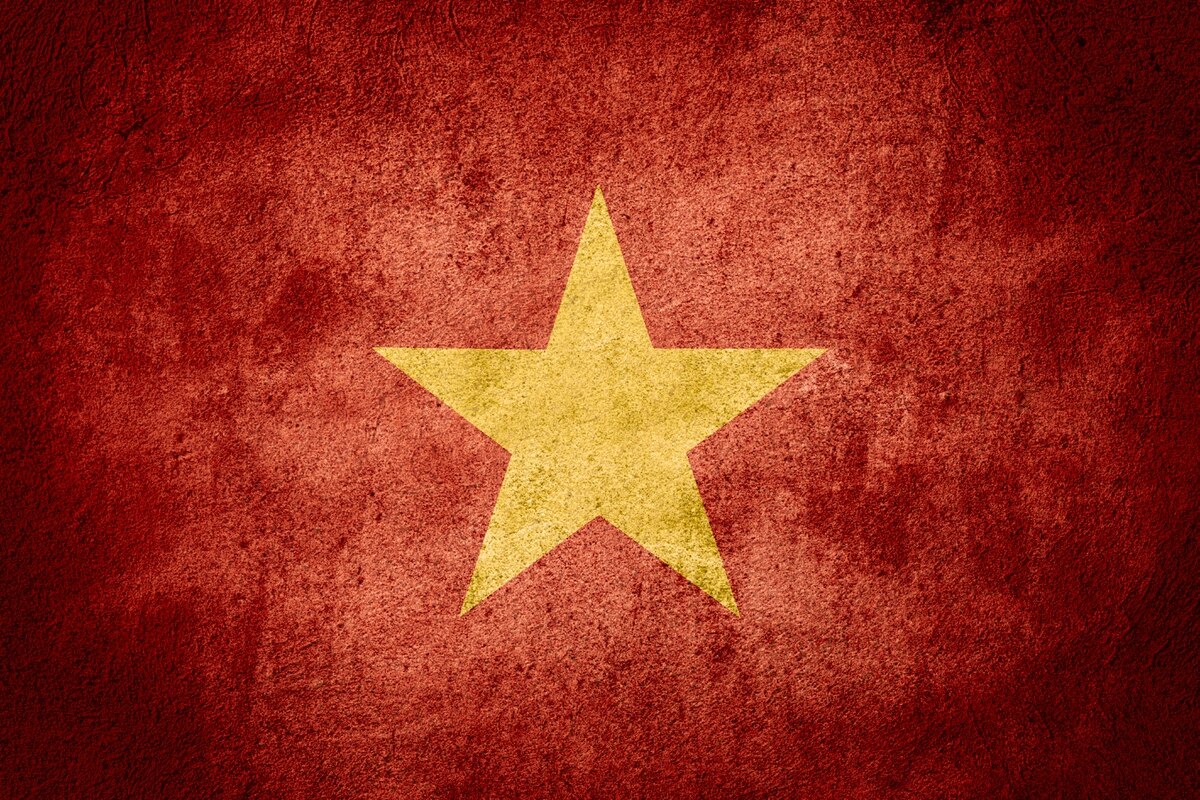 MELBOURNE, Australia — Vietnam has continued to beef up its outposts in the disputed South China Sea with improved fortifications and infrastructure, although the scale of its activities is modest compared to that carried out by China, according to a new report.
Emplacements for anti-aircraft and coastal defense systems have been built on reclaimed land at West Reef and Sin Cowe Island, according to the report by the Asia Maritime Transparency Initiative, or AMTI, which is part of the Washington-based Center for Strategic and International Studies.
It made its assessments based on analysis of satellite imagery in cooperation with Simularity, who says on its website that its software “automatically analyzes geospatial imagery and data to automatically find and classify unusual changes.”
The AMTI report added that over the last two years, “West Reef and Sin Cowe Island have seen the most drastic changes” of all of Vietnam’s outposts in the disputed Spratly Islands group, noting that most of the 70 acres of dry land at West Reef is reclaimed land, with a further 26 acres at Sin Cowe Island being similarly reclaimed.
The changes include the building of “several coastal defense installations, administrative buildings, concrete pads and bunkers, and a large tower structure presumably for communications of signals intelligence” at West Reef over the past two years, the report said.

Meanwhile, Sin Cowe Island saw the construction of an array of installations on its northern coastline, including tunnels, coastal fortifications and bunkers, the report noted. These are in the form of circular or semicircular concrete pads attached by a short road to a hardened bunker, and are similar to the types of installations previously built on other Vietnamese-held islands and reefs in the area.
The installations are believed to be for mobile coastal defense artillery systems, although they could also in theory hold longer-ranged system such as the IMI Systems-made Extended Range Artillery rocket system or land-based anti-ship missile systems, which would bring China’s bases on its own reclaimed islands within range.
AMTI also noted that Vietnam made smaller upgrades to other islands under its control over the past two years, including new buildings and a dome believed to be housing an “unknown sensing or communications system” at Pearson Reef, Namyit and the Spratly Islands.

Vietnam and China are among six Southeast Asian nations with competing claims to part or all of the potentially resource-rich Spratly and Paracel islands in the South China Sea. The two countries have been vocal and proactive in reinforcing their claims.


For its part, China has reclaimed and built up sprawling bases on several islands it occupies, including extensive harbor and airfield facilities in several places, and smaller but still extensive military facilities on others. 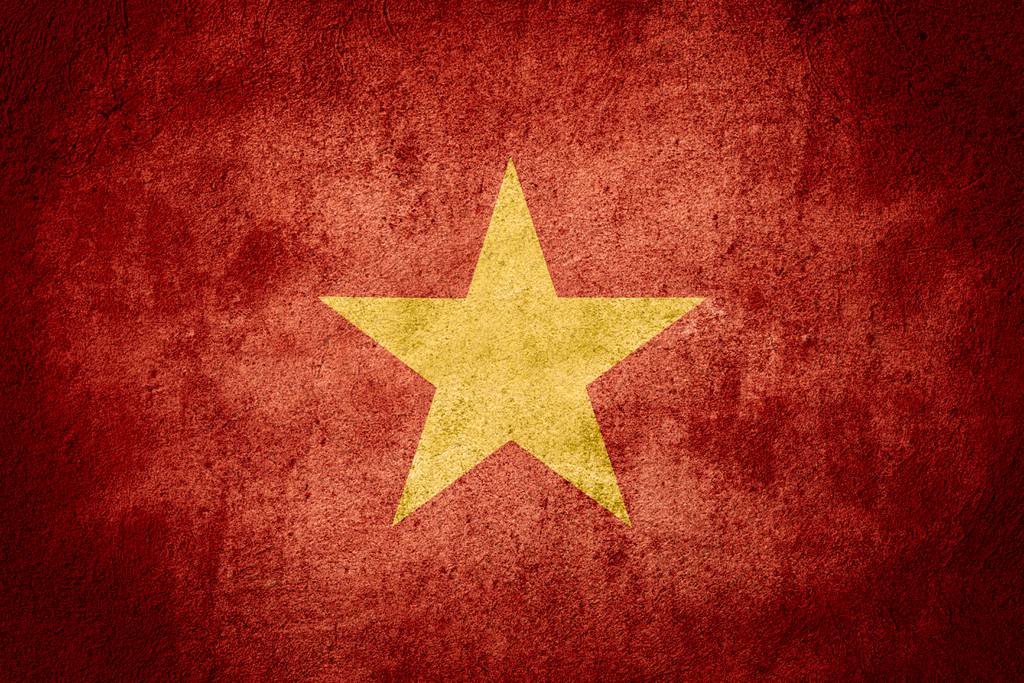 Vietnam has continued to beef up its outposts in the disputed South China Sea with improved fortifications and infrastructure, although the scale of its activities is modest compared to that carried out by China, according to a new report.