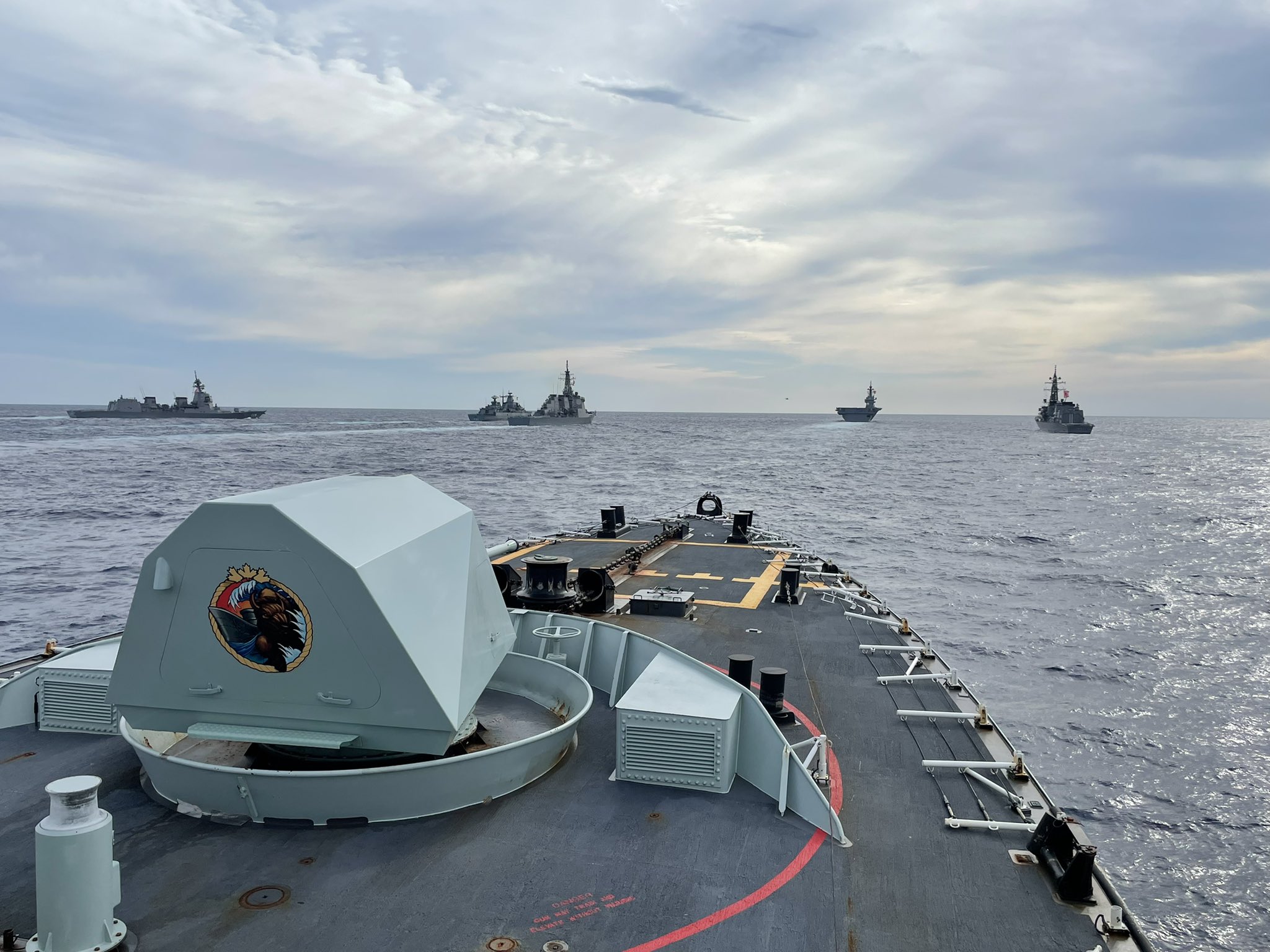 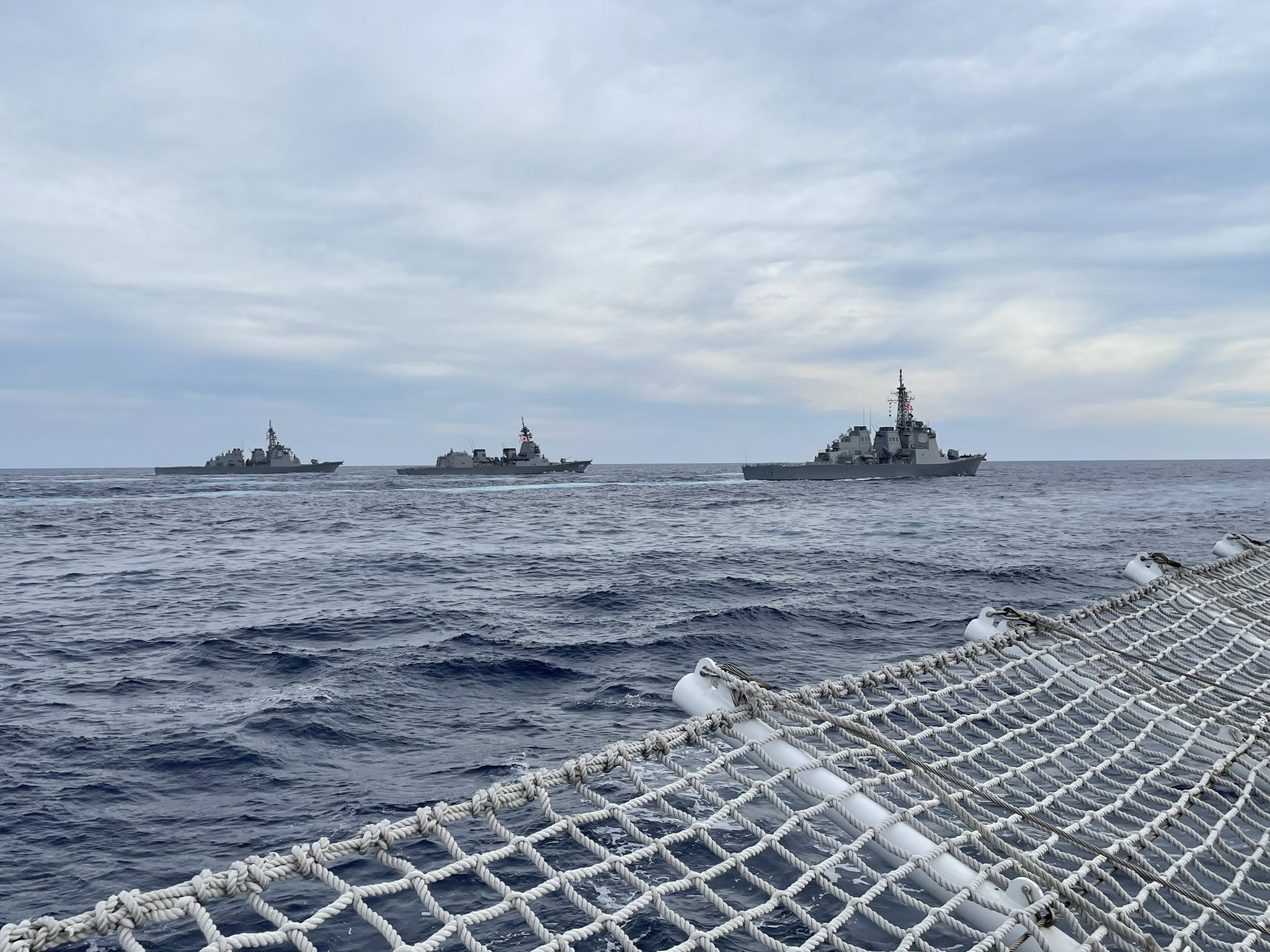 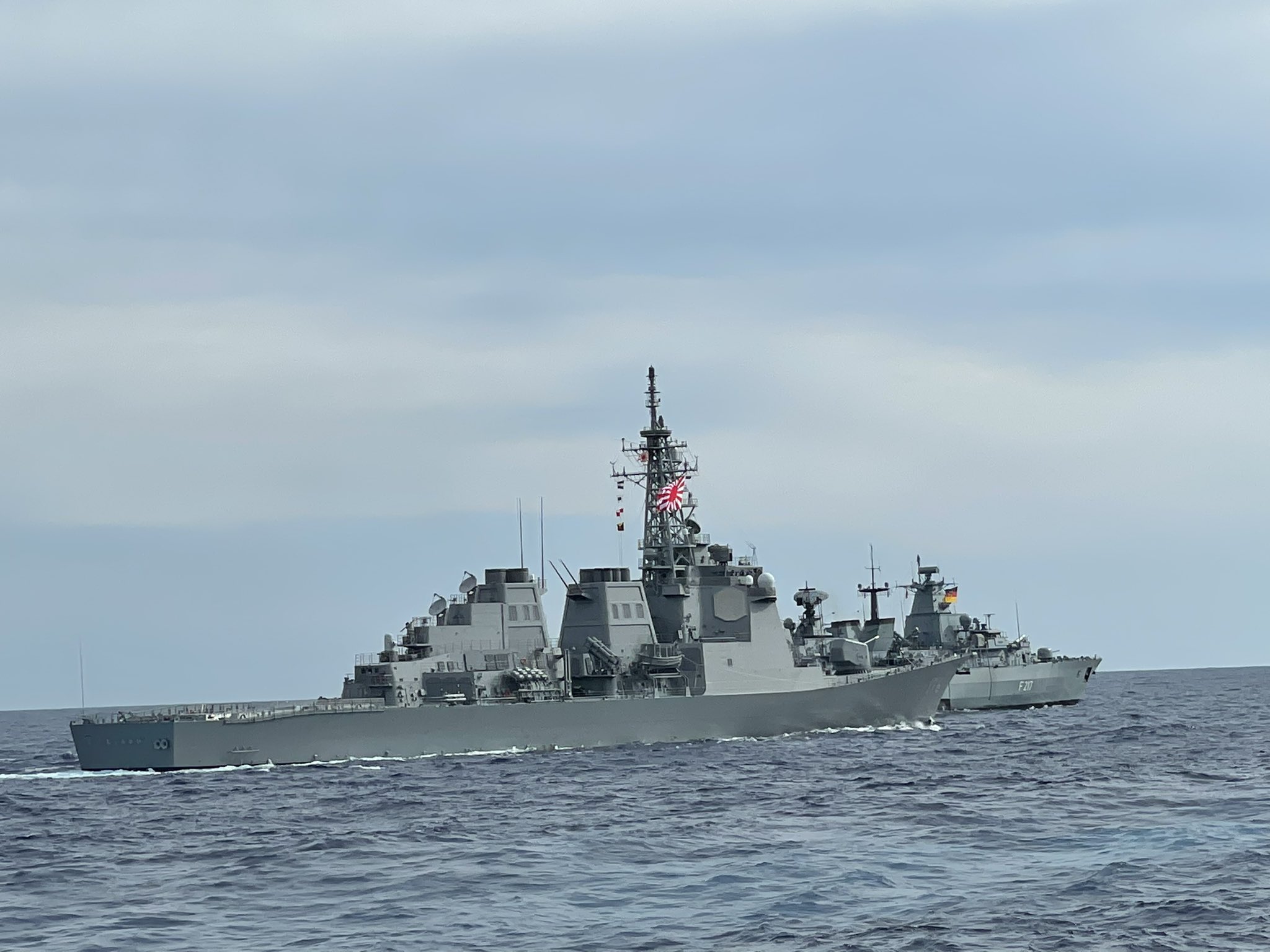 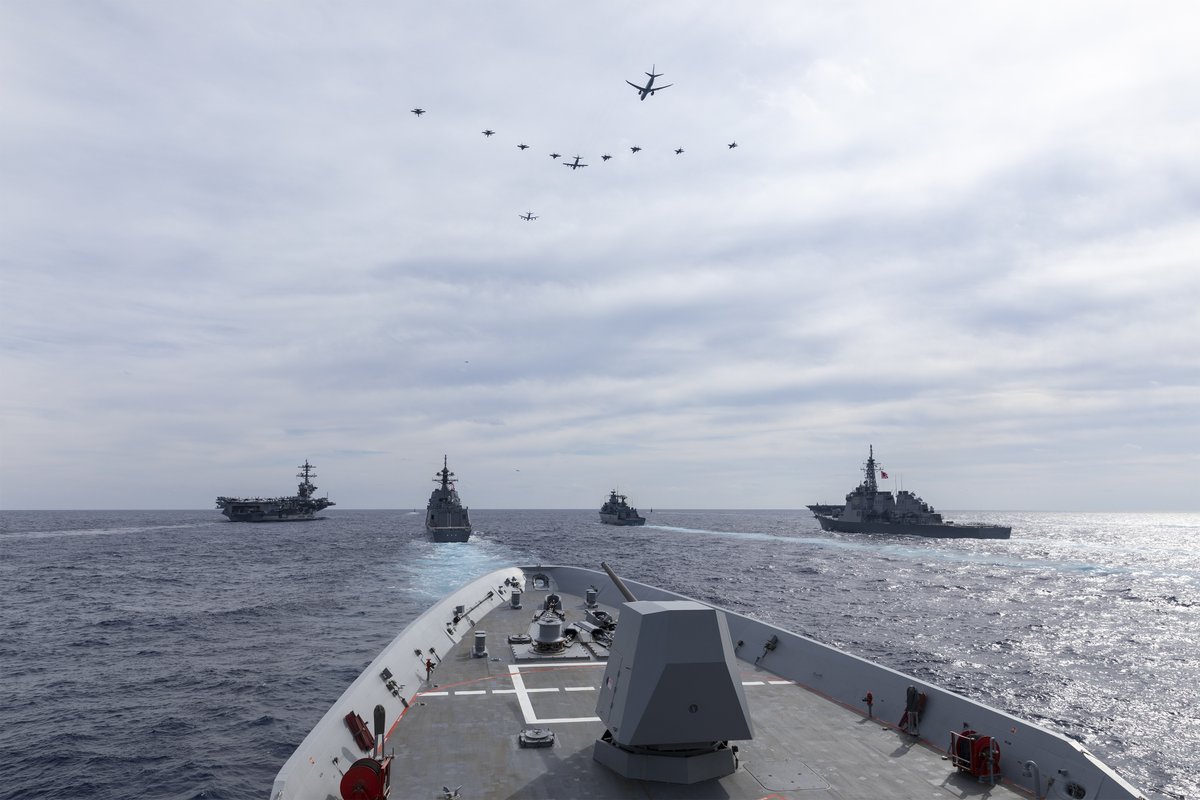 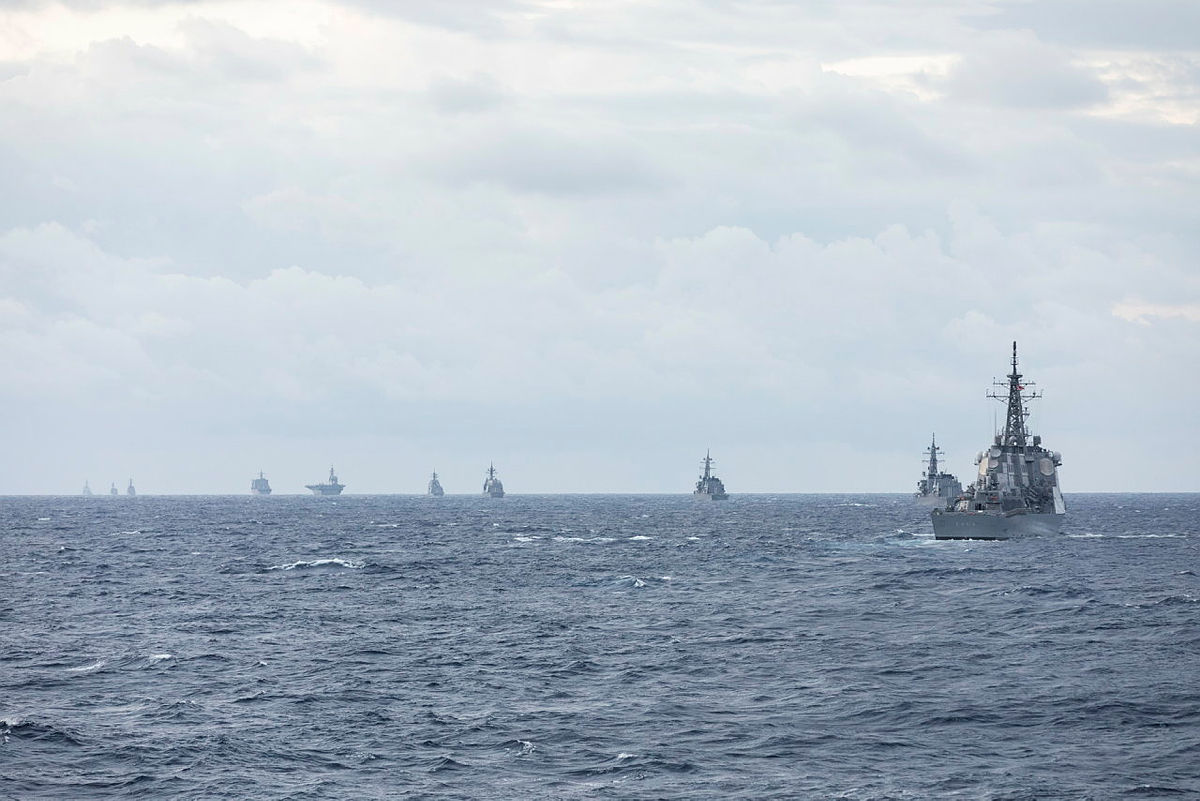 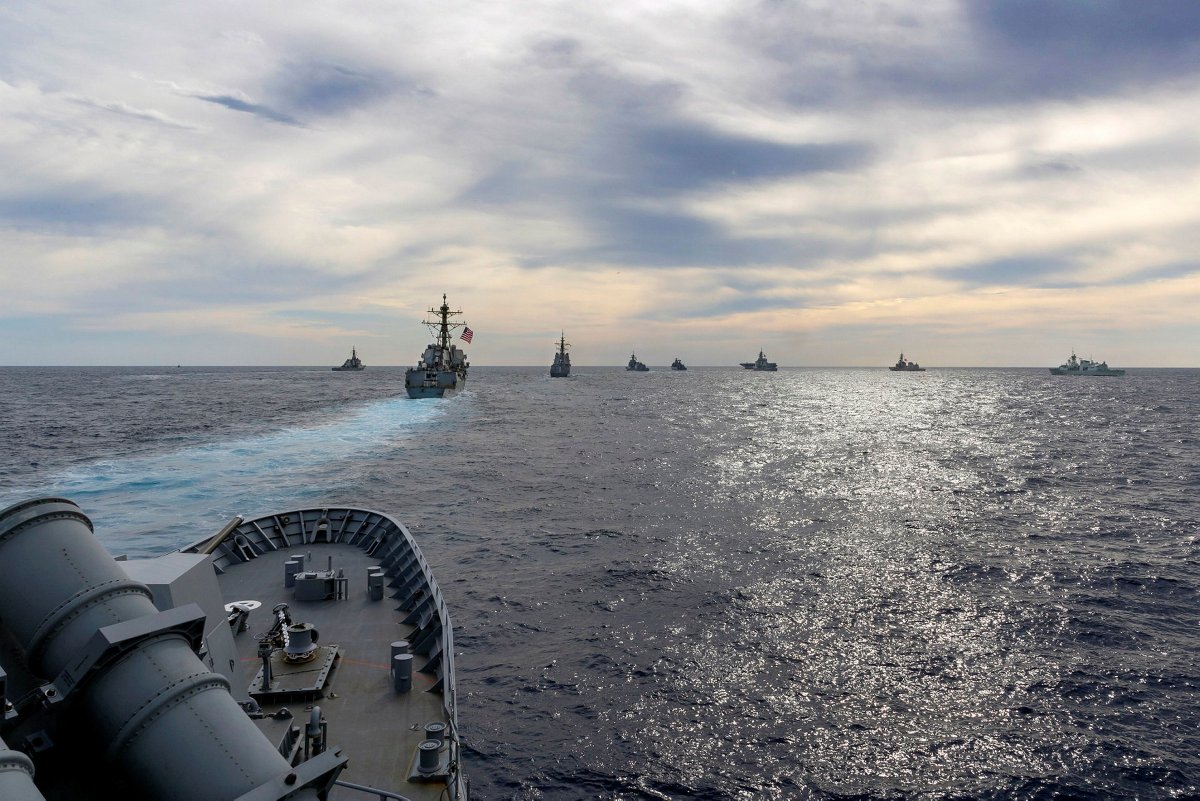 The ANNUALEX drill included 35 warships and dozens of aircraft in the Philippine Sea off Japan's southern coast. The U.S. and Japanese forces were led by the nuclear-powered USS Carl Vinson carrier, which was also joined by ships from Canada, Australia, and for the first time, Germany. On Tuesday, the Vinson was being shadowed by a Chinese navy ship.

"We try to deter aggression from some nations that are showing burgeoning strength that maybe we haven't experienced before," U.S. Seventh Fleet commander Vice Admiral Karl Thomas said at a briefing aboard the carrier.

The exercise was meant to "tell those nations that maybe today is not the day," he said. One of the reasons is that Jakarta didn't want to make the operator nervous and stop the drilling.