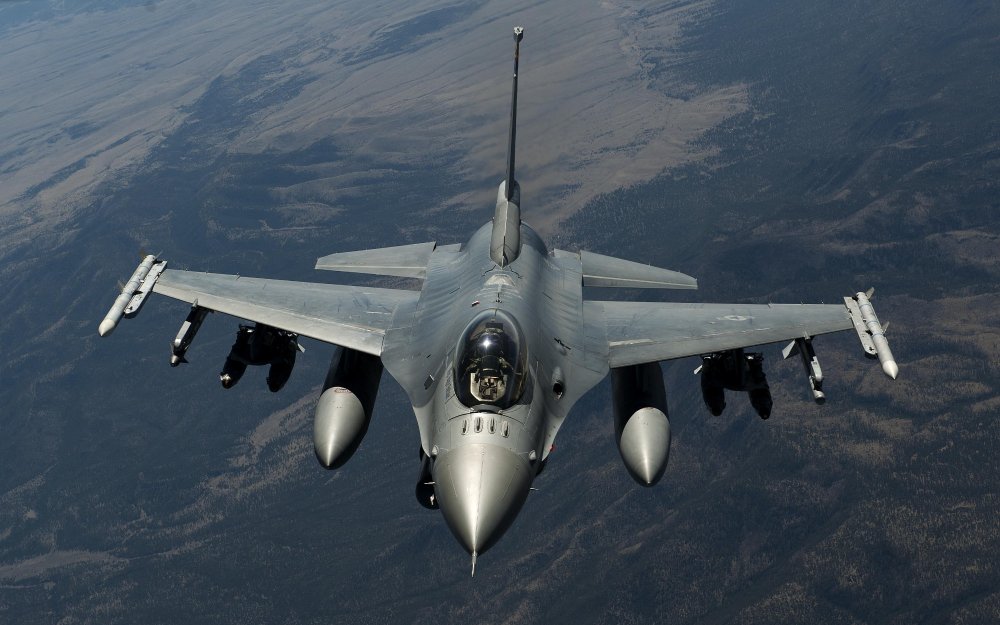 The U.S. Air Force went to war in Afghanistan in 2001 badly unprepared for fighting fleet-footed Taliban insurgents who blend in with the rough terrain.


In particular, the Air Force’s jet fighters—designed and equipped for supersonic combat against Soviet planes—lacked sensors capable of scanning the ground below for small bands of enemy fighters.

So some F-16 pilots from the Idaho-based 389th Fighter Squadron did what American aviators traditionally do best—they improvised, using existing equipment in ways the engineers never intended. Specifically, they pressed an anti-tank missile into service as a heat-detecting camera.

The 675-pound AGM-65G was meant for killing Soviet tanks. The sensor would detect the heat of a tank’s engine and guide the missile to blast through the vehicle’s thin top armor. But it’s possible for a pilot to see what the missile sees—via a television screen inside the cockpit—without actually launching the munition.

Of course, using the Maverick as a sensor is a tactic that the Air Force’s A-10 attack-jet community pioneered before the Afghanistan war. But the slow, low-flying A-10s didn’t arrive in Afghanistan until March 2002. Faster F-16s filled in during those critical early months.

In theory, the missile would detect people and pickup trucks as well as it did tanks, helping the F-16 pilots find insurgents along Afghanistan’s winding mountain roads.

The F-16’s main sensor is a multi-mode radar that’s best at detecting other fast-moving aircraft.


In practice, the Maverick lacked the necessary fidelity to be a useful camera. It turned out that a tank represented a much bigger and hotter target than any Taliban fighter or his truck.

“We tried to use Mavericks as a sensor [for road reconnaissance], but they did not work very well, as we found out,” one F-16 weapons officer told the Air Force historians. “There was no way to identify a target with it.”


Which is not to say the improvisation was a total waste of effort. The Maverick could “locate hot spots,” the officer said. In other words, the missile could help steer the pilots toward the general areas where insurgents might concentrate, even if it couldn’t pick out individual targets.

In any event, the Air Force quickly adapted to the conditions in Afghanistan and, later, Iraq. The Pentagon bought hundreds of Lightning and Sniper targeting pods for Air Force, Navy and Marine Corps fighters. The pods, which remain in use today, usually include sensitive daylight and nighttime cameras plus lasers for measuring range and guiding munitions.


In contrast to the Maverick’s sensor, a modern targeting pod can discern individual people and trucks on the ground. Today, the pods are standard equipment on U.S. military warplanes. The new F-35 stealth fighter does away with the pod—and instead carries its high-tech cameras in a fairing under its nose. 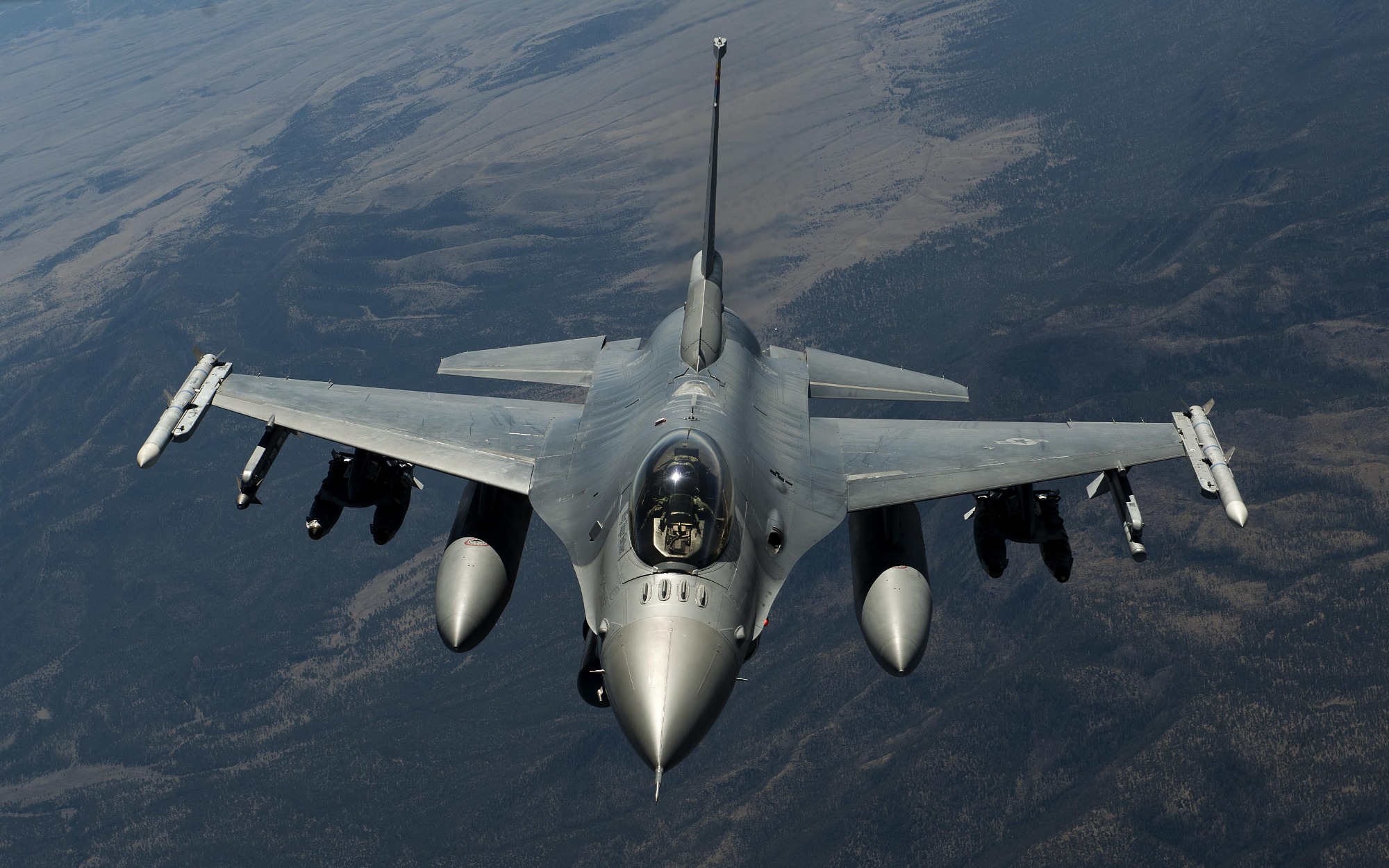