"choking off the supply line"

We're asking them to check what goes in and out of Armenian/Russian-occupied Karabakh so no weapons are being smuggled in - something which they have been caught doing multiple times. Also this is Neil Hauer, guy caught on record calling Armenians useless morons or something along those lines so he's clearly not doing this out of some actual humanitarian concern. 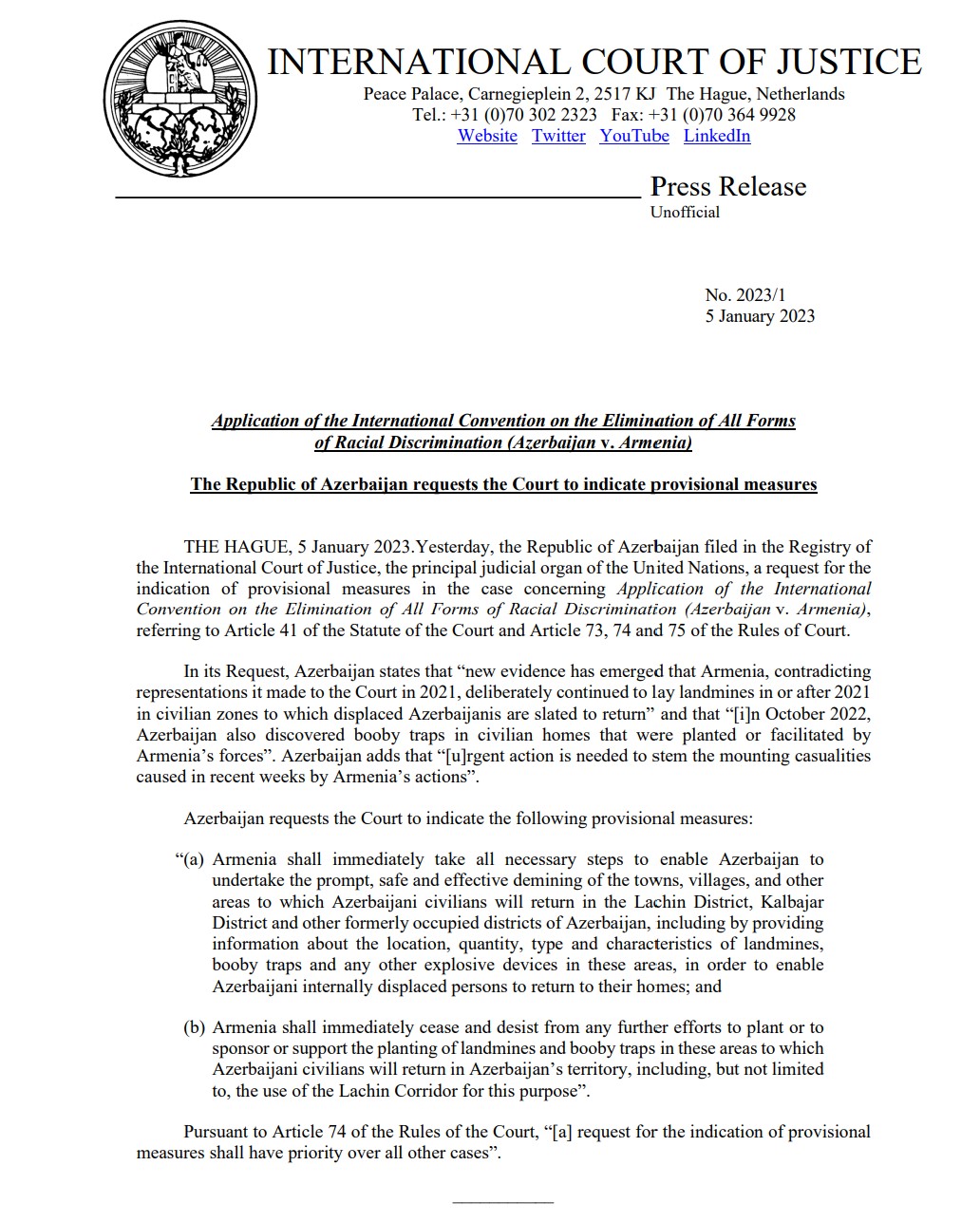