France warned on Tuesday it was weighing its response after Britain imposed rules governing access for French fishing boats near the Channel Islands, and said it could involve the electricity supply via underwater cables.

French fishermen also plan to converge on the island's main port St Helier on Thursday, although authorities have said they do not intend to block access.

But Johnson announced on Wednesday that he was sending two patrol vessels "as a precautionary measure", adding that a blockade "would be completely unjustified."

British MP Tobias Ellwood accused France of "shameful behaviour," saying "it would be wise to dispatch" a Royal Navy vessel.

French maritime minister Annick Girardin accused Jersey, the largest Channel Island, of dragging its feet over the issuing of licences to French vessels under the terms of Britain's post-Brexit trade deal with Brussels.

Jersey, a self-governing British Crown dependency off the coast of France, has said it will require boats to submit further details before the licences can be granted, and pleaded for patience.

Johnson spoke to Jersey Chief Minister John Le Fondre on Wednesday, when the pair "stressed the urgent need for a de-escalation in tensions," according to a statement from Downing Street.

"The Prime Minister underlined his unwavering support for Jersey," it added.

'Optimistic'
The deepening row over fishing is one of several disputes that have emerged between Britain and the European Union since London left the bloc's single market and customs union at the start of the year.

Jersey External Affairs Minister Ian Gorst told BBC Radio on Wednesday: "It would seem disproportionate to cut off electricity for the sake of needing to provide extra details so that we can refine the licences.

"I do think a solution can be found. I am optimistic that we can provide extra time to allow this evidence to be provided." 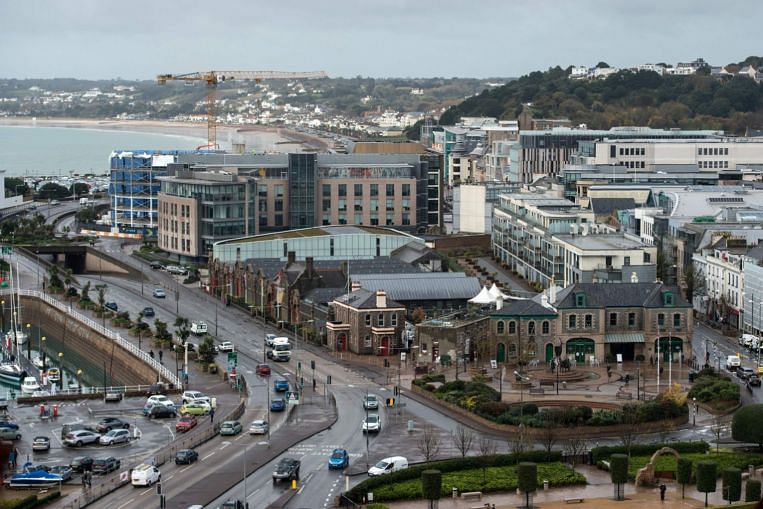