Message from the US general: "We must be ready for war with China in two years"

According to the news of NBC television, the Commander of the Air Deployment Force of the US Air Force, General Mike Minihan, sent a written note to his troops, "I hope I am wrong, but my feeling is that we will fight China in 2025." used the phrase.

Pointing out that in 2024, presidential elections will be held in both the USA and Taiwan, which is in a sovereignty conflict with China, Minihan warned that in this period when Washington's attention will turn to domestic politics, China can take advantage of the opportunity and make a move towards Taiwan.

In the memo sent to the affiliated commands of the Air Departure Force and other operational commands of the Air Force, Minihan, who asked the troops to prepare for such a conflict, instructed them to report their efforts in this regard by February 28.

Minihan wanted "to form a fortified, integrated, ready and aggressive Joint Force Maneuver Team that can fight and defeat (the enemy) within the first island chain" in a possible conflict.

"Throw a bullet at 7 meters, aim at his head"

To emphasize the seriousness of the possibility of war and the importance of preparedness, Minihan gave the following order to all Airlift Force personnel:

"Shoot a bullet at a target at 7 yards. Keeping in mind that determination to kill (in combat) is the most important thing, aim for the head."

Minihan also asked all personnel to update their records and emergency contacts, and resolve their personal and legal issues.

The Air Transport Command, which has approximately 50 thousand personnel and 500 aircraft, performs transportation and refueling duties.

While confirming the existence of the memo, the Command Spokesman said, "The order given by General Minihan to his commanders is a continuation of the efforts initiated last year to prepare the Air Deployment Command for future conflicts if deterrence fails." said.

In a written statement, US Department of Defense (Pentagon) Spokesman Brigadier General Patrick Ryder said, "The National Defense Strategy makes it clear that China is an increasing threat. As the Department of Defense, our focus is to maintain peace in the Indo-Pacific region by working with our allies and partners." used the phrases.

Philip Davidson, then Commander of the US Indo-Pacific Forces, stated in his statement to the Senate Armed Forces Committee in March 2021 that China could attempt to invade Taiwan by 2027.

Earlier this month, US Secretary of Defense Lloyd Austin, regarding the possibility of an invasion of Taiwan by China, said, "Recently, we have been witnessing the provocative behavior of Chinese forces and their efforts to create a new normal, but I have serious doubts whether this means an imminent threat of invasion." had evaluated. 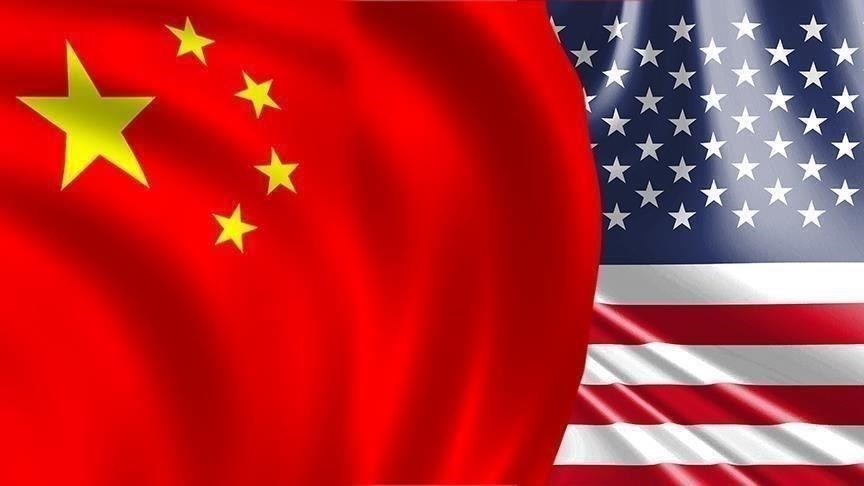 xizhimen said:
Everyone knows a war is coming over Taiwan except for the people from mainland China and Taiwan. The power of western media.
Click to expand...

Only those that are gullible enough to believe "western media".

A total lack of common sense helps too.