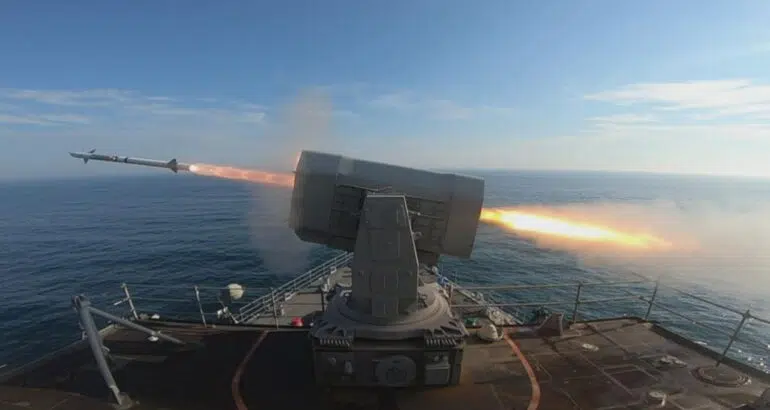 The RAM missile is a supersonic, quick-reaction, fire-and-forget system designed to destroy anti-ship missiles and other threats. (Photo: U.S. Navy)

The budget committee of the Bundestag (the German parliament) has approved the procurement of 600 RAM Block 2B missiles for the German Navy fleet.​


Developed jointly by Germany and the United States with Raytheon and Diehl Defence as main contractors, the missile is used for defense against incoming missiles, aircraft or helicopters. The contract will go through German company RAM Sys (RAM-System GmbH). It is a joint venture in charge of program management and marketing of the RAM (Rolling Airframe Missile) naval self-defence missile system in Europe.

According to Raytheon, the Block 2 variant, the latest evolution in the development of the RAM missile, has a larger rocket motor, advanced control section and an enhanced RF receiver capable of detecting the quietest of threat emitters. The improvements make the missile two and a half times more maneuverable, with one and a half times the effective intercept range. This provides the Block 2 variant with the capability to defeat highly stressing threats, increasing the survivability of the defended ship. 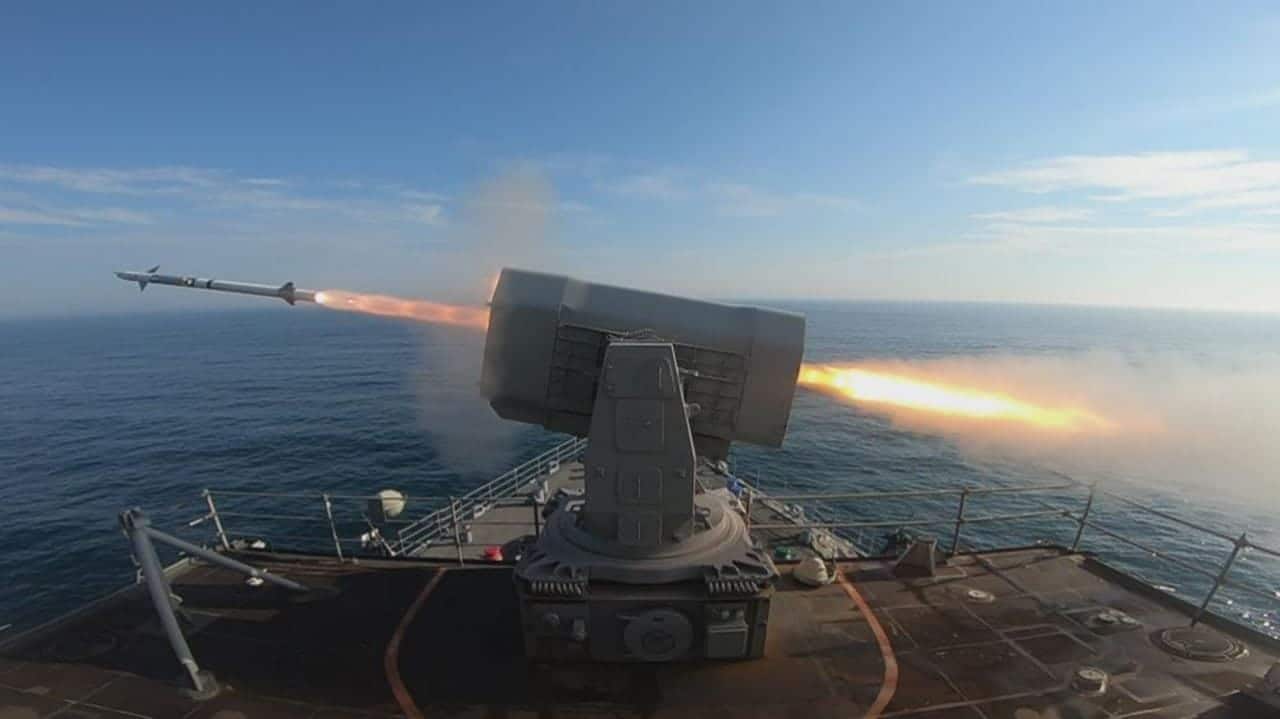 The budget committee of the Bundestag (the German parliament) has approved the procurement of 600 RAM Block 2B missiles for the German Navy fleet.