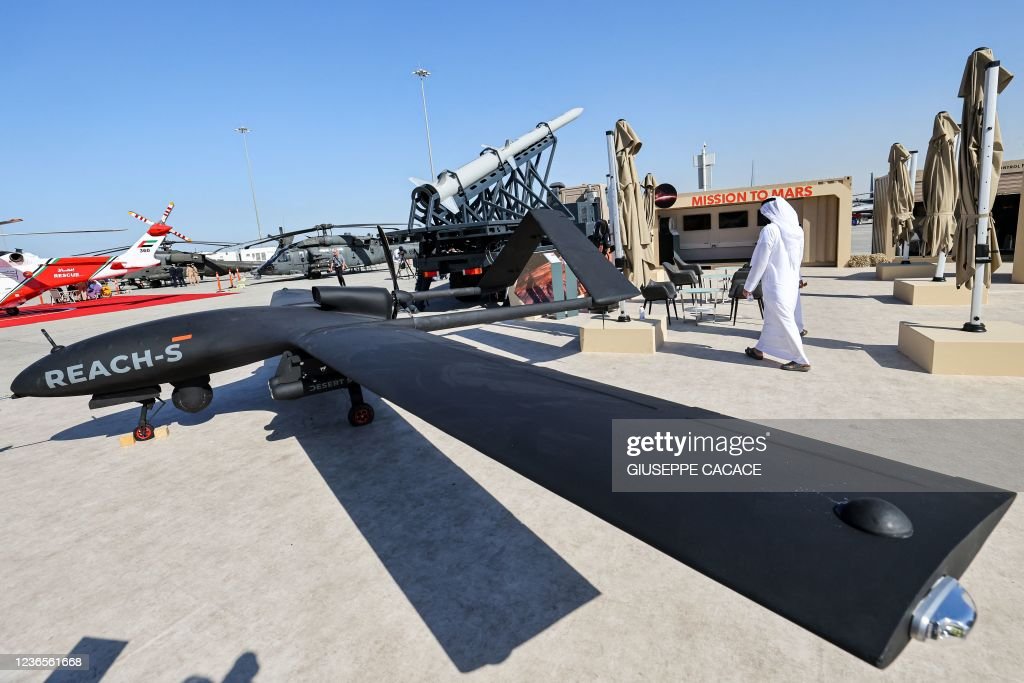 Seems it will use MX-10D as the EO/IR system.

Ukraine conflict shows how useful quadcopter dropped munitions are. Halcon has a TV seeker which will make them more effective than the Ukrainian drones in attacking targets 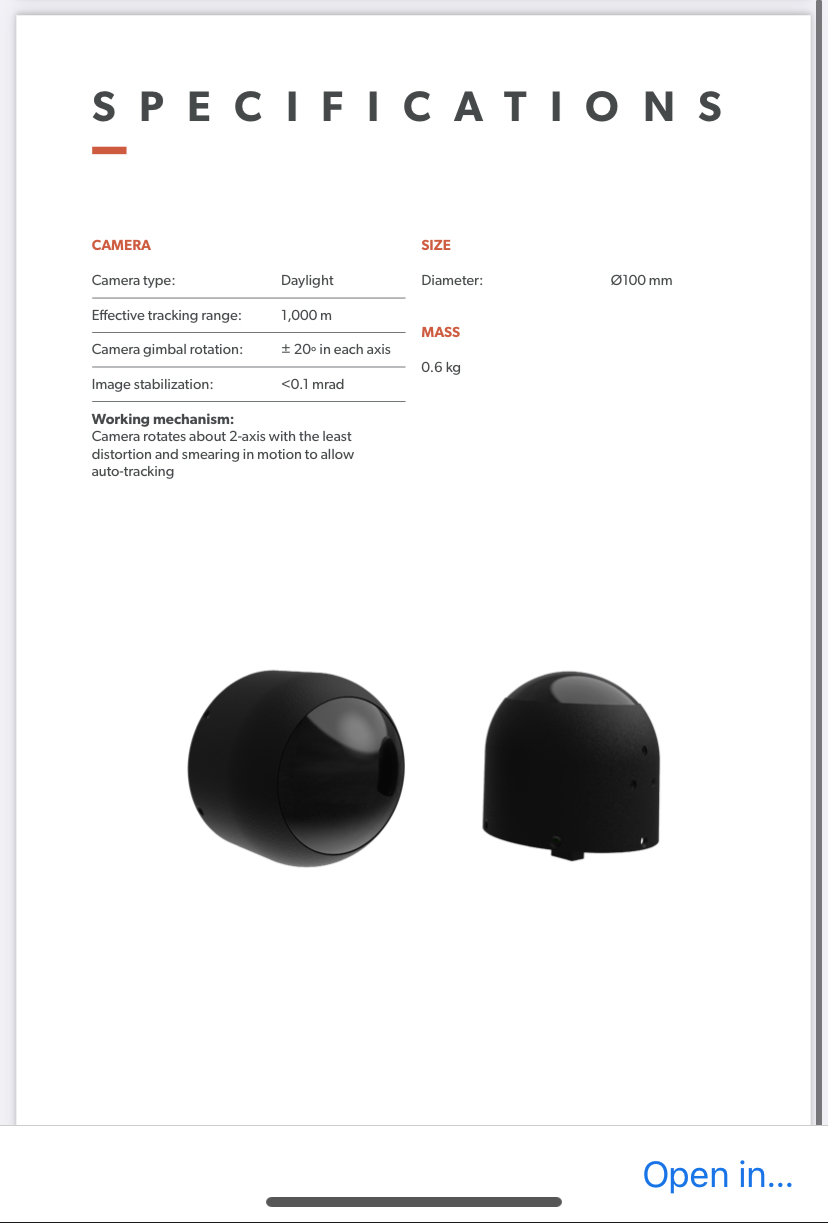 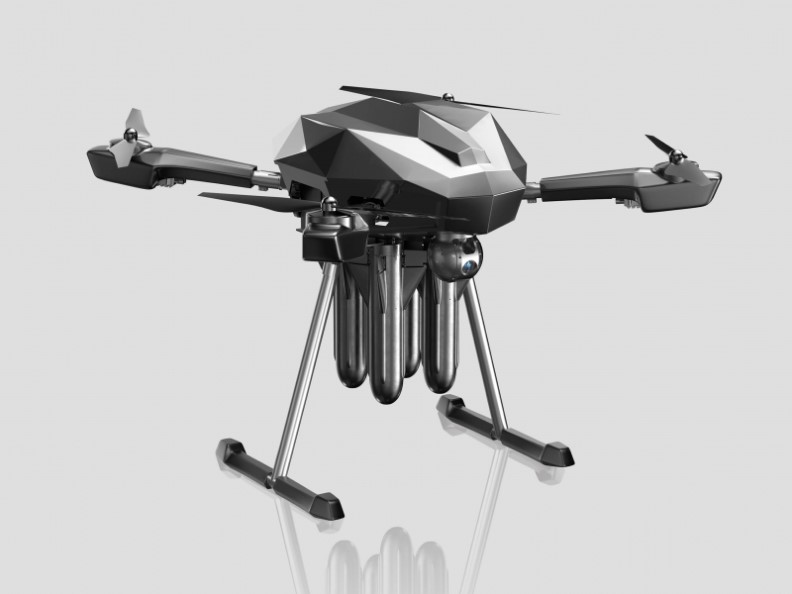 It's a lot of images but very little to none videos of actual testing of these missiles... Any ETA on when testing will be performed or service entry dates ?

Combat-Master said:
It's a lot of images but very little to none videos of actual testing of these missiles... Any ETA on when testing will be performed or service entry dates ?
Click to expand...

They do test these and talk about the service entry dates of various drones and missiles.
Not having videos doesn’t mean they aren’t testing them. 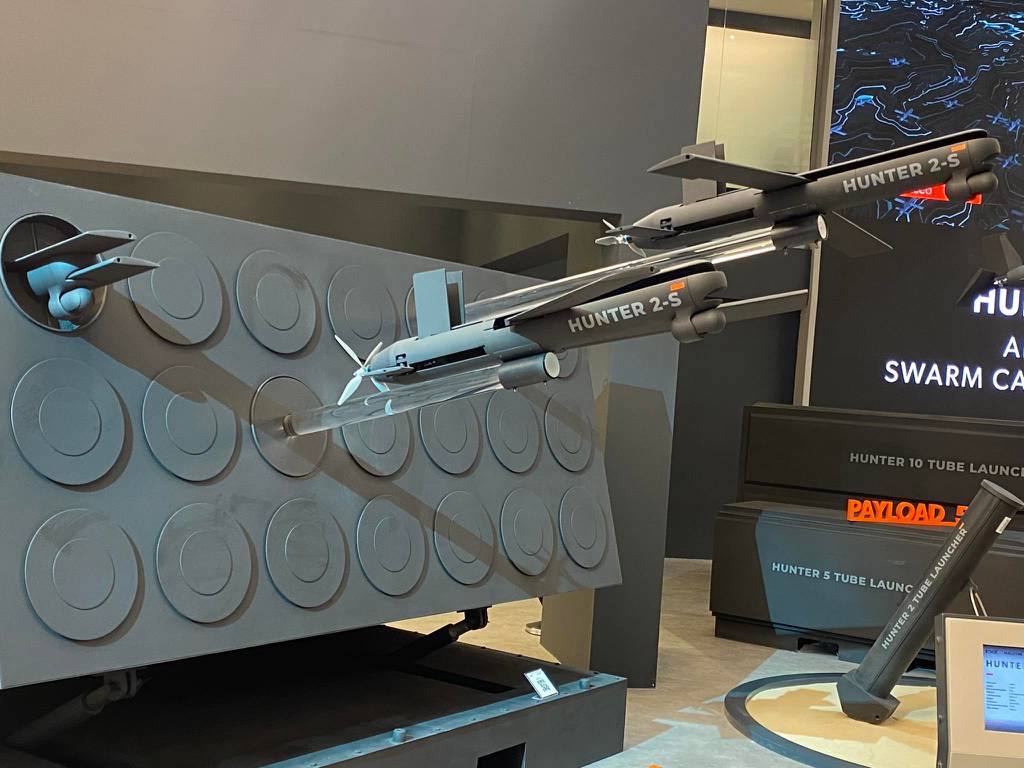 Hunter 2-S is part of the family of the Hunter 2 series of unmanned aerial vehicles. These drones are expected to share information with each other for tracking and maintaining positions and engaging with the right target.


The company plans the first testing of the complete system in 2023 and production by 2025.

“We had the first demonstration internally this week,” he said. “One drone was launched from the tube, spread its wings, the engine worked and started flying. The first trial was successful but we will develop the flying performance.” 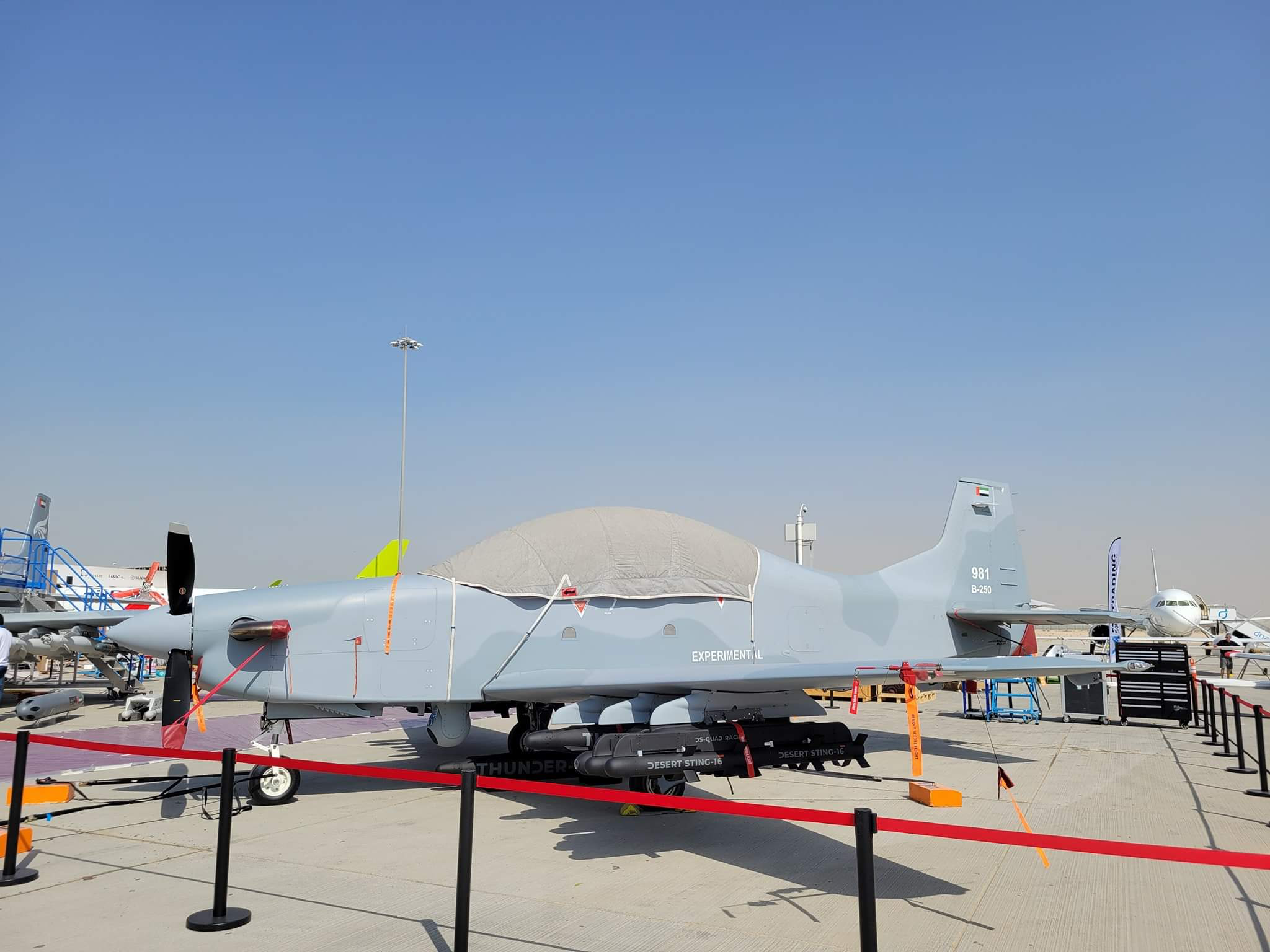 Calidus B-250 will use almost exclusively Halcon munitions, and it has already drop tested a Thunder p31 according to times aerospace.

Calidus B-250 programme is re-ignited after review | Times Aerospace

Shortly after the prototype made its public appearance four years ago, several design issues surfaced that led to a complete review of the B-250 turboprop project. While Calidus will not acknowledge the issues, the programme now looks to be back on track. The company has a flight-test team...


“The company has a flight-test team, made up of ex-Brazilian Air Force personnel, comprising two pilots and two engineers, who will now prepare the aircraft for certification.

They have recently been involved in the integration and subsequent launch of the Edge P31 Thunder guided bombs, with the P32 next, while I understand that the on-board gun is another priority.” 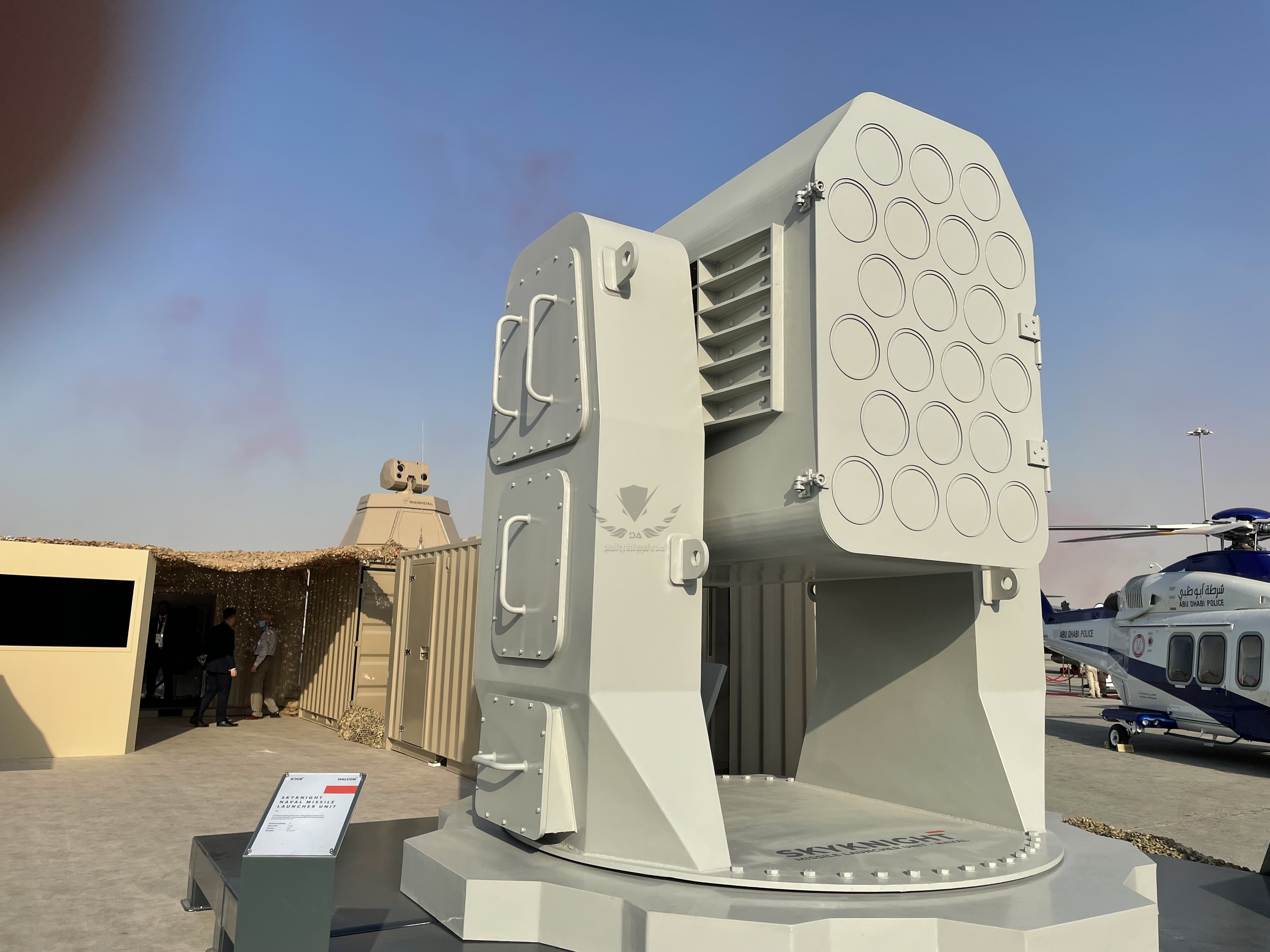 Halcon CIWS may or may not enter service depending on the UAE armed forces needs. 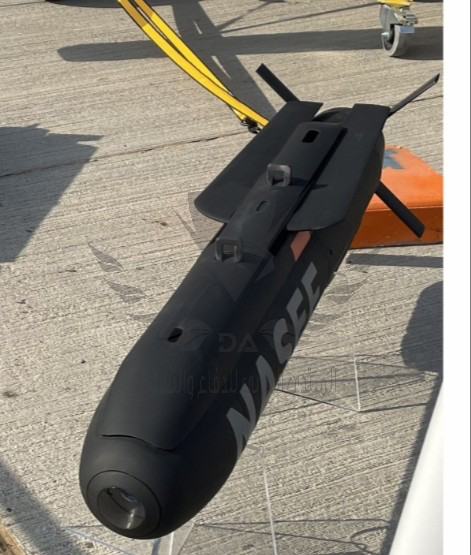