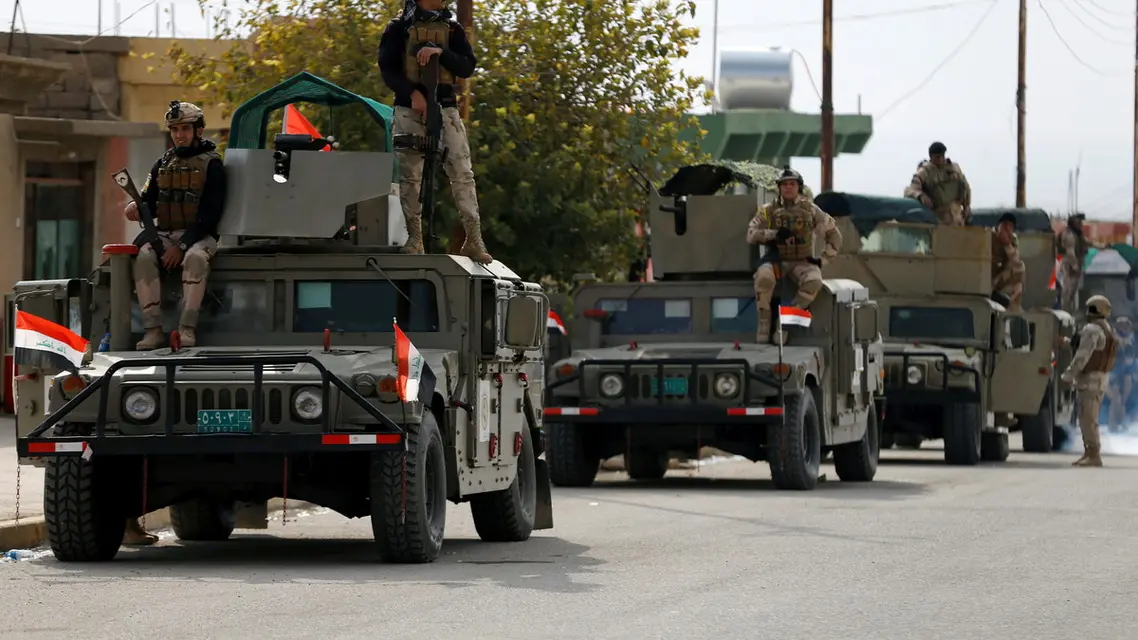 An Iraqi military official said Tuesday that they had extended their control over the northern district of Sinjar after fierce clashes between the army and a militia linked to a Kurdish separatist group forced thousands to flee.

“We imposed security and law and opened all roads. There was no damage to civilian facilities, nor to civilians,” said Lt. Gen. Abdul-Amir al-Shamari, the deputy commander of the Joint Operations Command.

For the latest headlines, follow our Google News channel online or via the app.

They said they headed farther north toward the semi-autonomous Kurdish region to seek asylum.

The residents left when clashes intensified on Monday between the Iraqi army and the YBS, a militia group with ties to the Turkish insurgent Kurdistan Worker’s Party, or PKK.

Many were Yazidis displaced during the 2014 ISIS onslaught and are bracing for another round of violence after returning to their homes only a few years ago.

Most of the displaced were distributed across camps in the Kurdish region, said Pir Dayan, director of the migration and crisis response department in Dohuk province, in the Kurdish-run region.

The violence erupted when the Iraqi military launched an operation late Sunday to clear the area of YBS forces, most of them comprised of members from the Yazidi religious minority.

By Monday, the fighting spread to other areas in Sinjar district.

In a statement, the Iraqi military said Monday the offensive was to dismantle YBS checkpoints erected in Sinjar that have prevented citizens from returning to their homes and undermined Iraqi state authorities.

When Iraqi military units confronted YBS forces, the statement said, they were met with heavy fire, snipers and explosives-laden devices on the roads.

The YBS has controlled much of Sinjar since 2014 driving out ISIS from the district with assistance from the PKK.

Their continued presence in the area has drawn the ire of Turkey, which has been battling the PKK since the 1980s. It has led to regular Turkish military offensives on Iraqi soil to root them out. 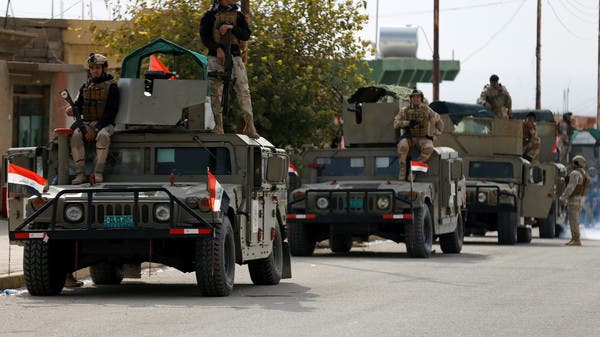