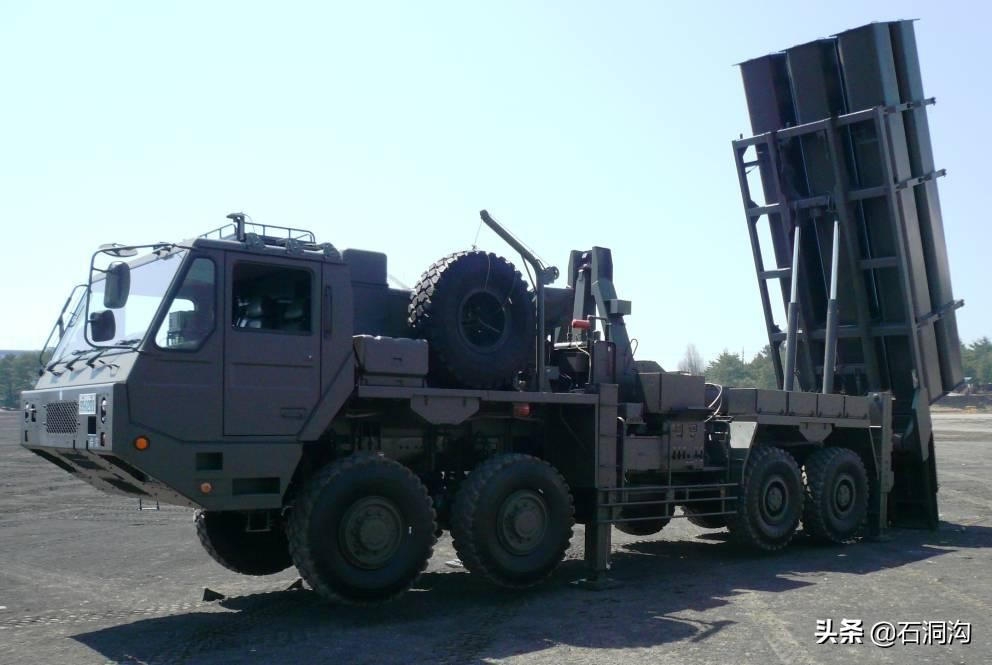 Ship-borne Type 12 derivative missiles , called Type 17 (SSM-2) anti-ship missiles have been put into use, and are on the destroyers Deploy. The known shooting has doubled to 400 kilometers, and there are plans to redesign an improved version of the amphibious system and an air-launched model suitable for P-1 patrol aircraft.

According to documents issued by the Ministry of Defense of Japan, the increased range will be achieved by expanding the size of the wings and using new extended-range jet engines. In other words, the Type 12 surface-to-ship missile will be able to fly at a higher altitude than before. According to the Sankei Shimbun and Mainichi Shimbun, two major Japanese media outlets, these improvements will extend the range of the Type 12 surface-to-ship missile from 200 km to 900 km, and the future goal is to reach 1500 km. The distance from Sasebo Naval Base to Beijing is 1,400 km, and Shanghai is only 80 km.