Where can I find the music??

Its pretty lit to be honest

Iranians won’t do anything right now as long as they don’t have missiles that’s can hit America directly and nukes also the EMPs which can paralyze entire American cities. 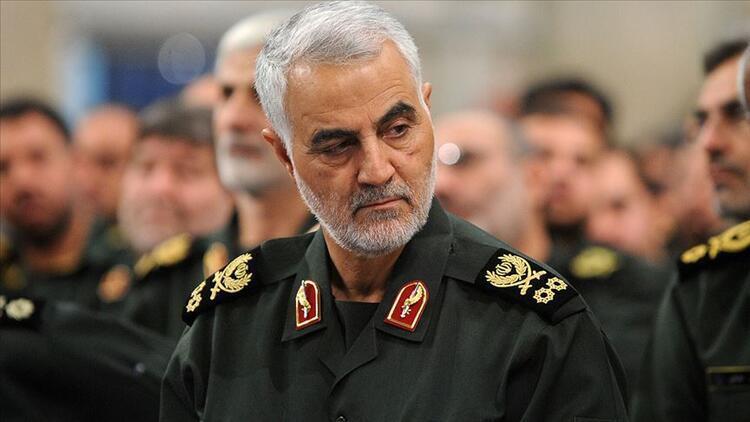 Israel’s former military intelligence chief says the country was involved in the American airstrike that killed Iranian general Qassem Soleimani in 2020. It was the first public acknowledgement of Israel’s role in the operation.

He was killed in a U.S. drone strike at the Baghdad airport in Jan. 2020, an incident that threatened to pull the countries into full-blown conflict.

A week after the airstrike, NBC News reported that Israeli intelligence helped confirm the details of Soleimani’s flight from Damascus to Baghdad.

But Maj. Gen. Tamir Heyman, the now-retired general who headed military intelligence until October, appears to be the first official to confirm Israel’s involvement.

Heyman’s comments were published in the November issue of a Hebrew-language magazine closely affiliated with Israel’s intelligence services.

The interview was held in late September, a couple weeks before his retirement from the military.

The authors wrote that Heyman opened the interview by talking about the American airstrike that killed Soleimani, but in which Israeli intelligence played a part.

“Assassinating Soleimani was an an achievement, since our main enemy, in my eyes, are the Iranians,” Heyman told the magazine.

He said there were “two significant and important assassinations during my term” as head of army intelligence.

“The first, as I’ve already recalled, is that of Soleimani. It’s rare to locate someone so senior, who is the architect of the fighting force, the strategist and the operator. It’s rare,’’ he said.

Heyman called Soleimani “the engine of the train of Iranian entrenchment” in neighboring Syria. 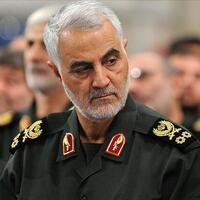 Israel’s former military intelligence chief says the country was involved in the American airstrike that killed Iranian general Qassem Soleimani in 2020. It was the first public acknowledgement of Israel’s role in the operation.