One of the most populated and riches country in Africa. Big potential for our defense industry.

Nigerian energy conglomerate Aiteo Group has donated 50 vessels as well as unmanned aerial vehicles (UAVs, or drones) to the Nigerian Navy to combat the attacks on oil and gas facilities in the region.

It appears the vessels were manufactured in Vietnam by the Hong Ha Shipbuilding Company and James Boat. According to VietDefense, founder and CEO of Aiteo Group Benedict Peters ordered at least ten 15-metre-long armoured patrol boats from Hong Ha on behalf of Nigerian company Marine Assets and Offshore Equipment Limited. Peters has apparently invested $2 million into the Hong Ha Shipbuilding Company.

Another Vietnamese Company called JSC James Boat has also built vessels for Nigeria, with 50 NP-650 patrol boats delivered in December 2019. In early 2020, it emerged that James Boat was building at least ten more boats for Nigeria, and photos taken during a handover ceremony in Vietnam show the same NP-650 design as those donated last week by Aiteo.

“The delivery of these platforms and assets aligns with the provisions of the Nigerian Navy 2021-2030 strategic plans on inter-agency and sub-regional cooperation.

This is a milestone in our collaborative engagement with corporate maritime stakeholders to rid the nation’s maritime environment of criminal elements and economic saboteurs,” said Gambo.

The new platforms will also be deployed to complement other internal security operations across Nigeria, noted Chief of Defence Staff, General Lucky Iraboh.

Governor of Rivers State, Nyesom Wike, represented by the Secretary to the State Government, Dr Tammy Danagogo, said, “Interestingly, the state government had also donated gunboats, patrol vehicles and other assets to security agencies as part of commitment to protecting lives and property in the state.”

“We also initiated a current security summit where we engage with the military and security agencies to map out strategies to combat crime in rivers,” added Wike.
Peters said that Aiteo Group decided to donate the equipment to the navy due to the frequent attacks on oil and gas facilities by criminals. Represented by the Director of Aiteo, Andrew Oru, he said he was optimistic that the equipment will complement Nigeria’s efforts to ensure maritime security.

Nigerian energy conglomerate Aiteo Group has donated 50 vessels as well as unmanned aerial vehicles (UAVs, or drones) to the Nigerian Navy to combat the attacks on oil and gas facilities in the region. The indigenous oil firm handed over 21 gunboats, 14 patrol boats and four high-speed...

A Guide To Nigeria’s Military Drones​ 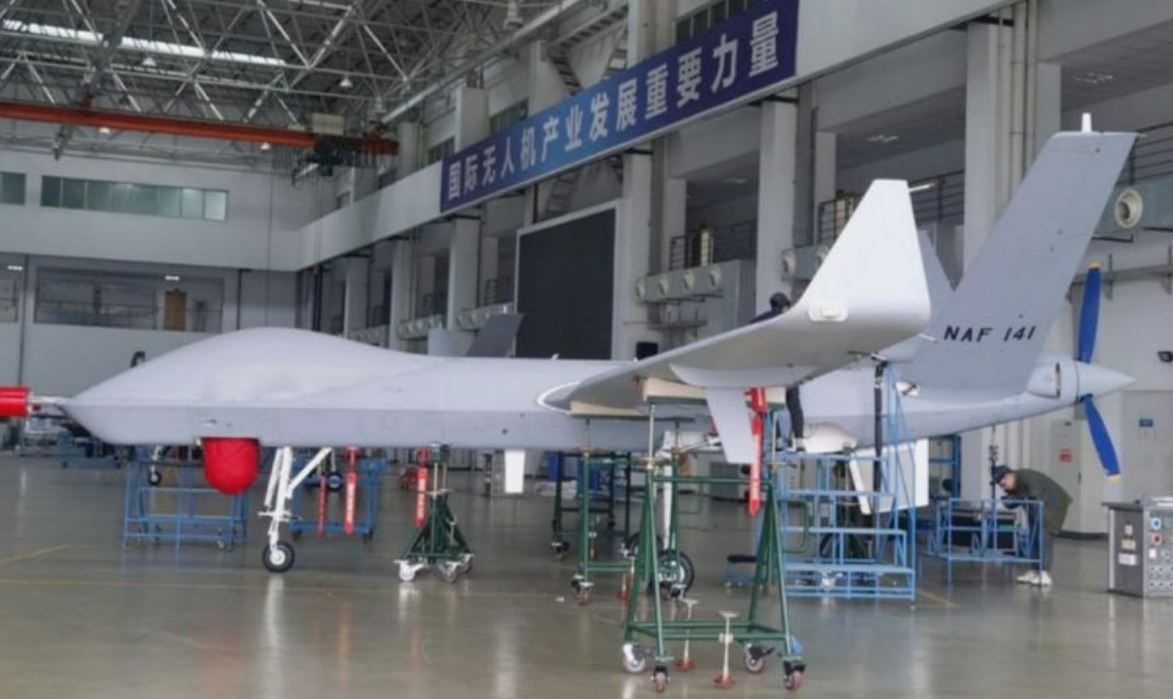 By Stijn Mitzer and Joost Oliemans

The goal of this list is to comprehensively catalogue Nigeria's current inventory of unmanned aerial vehicles (UAVs). In an effort to streamline the list and avoid unnecessary confusion, this list only includes military-grade UAVs or military drones associated with Nigeria's defence industry that have at least some chance of entering service.

- If several configurations of a drone with one designation are known, they are added as such.

- The part within the apostrophes refers to other designations or an unofficial designation. 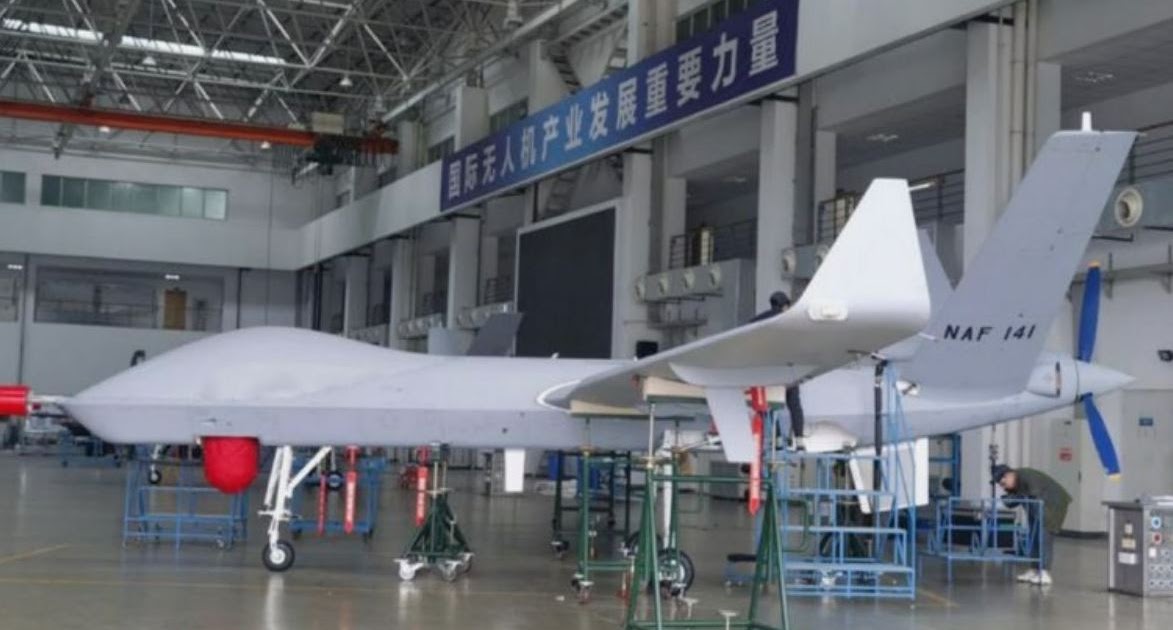 A Guide To Nigeria’s Military Drones

You should check the article again, it has been updated